EU calls for dialogue with Turkey in east Mediterranean

Greece disputed Turkey's current energy exploration in the Eastern Mediterranean, trying to box in Turkish maritime territory based on small islands near the Turkish coast.

The European Union’s executive called on Monday for dialogue with Turkey and demanded that Ankara refrains from unilateral steps that stoke tensions in eastern Mediterranean.

Should dialogue not bear fruit, a spokesman for the European Commission told a briefing on Monday, the EU has already moved towards sanctions.

That came after the 27 EU foreign ministers discussed last week tensions between the bloc’s members Greece and Cyprus and Turkey, a NATO ally. A senior EU diplomat said separately on Friday of the situation: “As well as sticks (sanctions), there will be carrots too to get Ankara to engage seriously in dialogue. These carrots could be progress on a new customs union and more money for the refugee programme,” the person said under condition of anonymity. 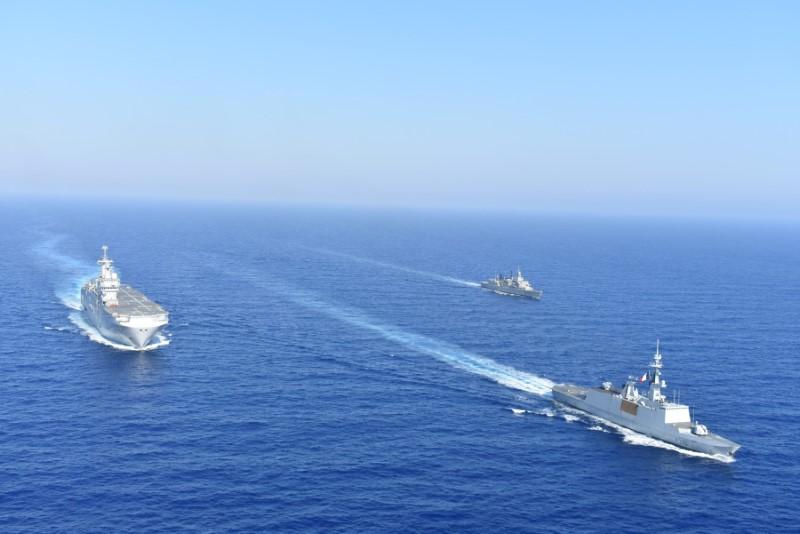 Turkey -- the country with the longest coastline in the Mediterranean -- has sent out drilling ships to explore for energy on its continental shelf, saying that Ankara and the Turkish Republic of Northern Cyprus (TRNC) have rights in the region. 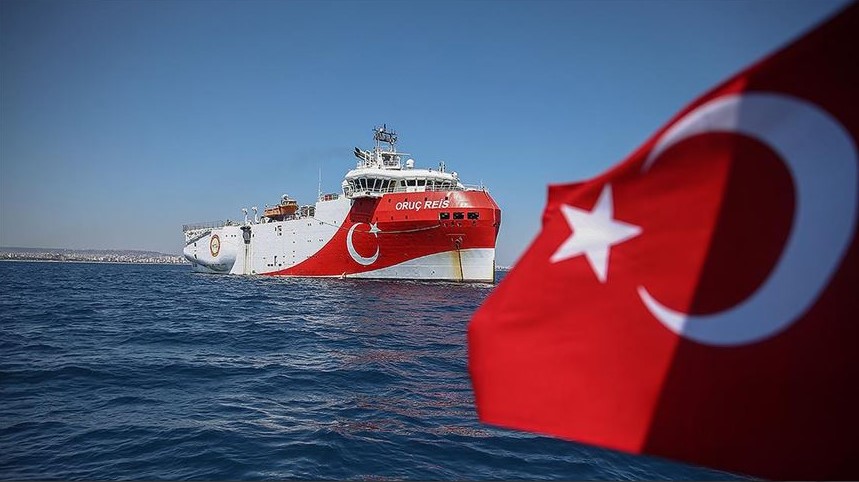 Ankara has earlier said energy resources near the island of Cyprus must be shared fairly between the TRNC -- which has issued Turkish state oil company Turkish Petroleum a license -- and the Greek Cypriot administration of Southern Cyprus.