Erdoğan: YPG terrorists have no role in future of Syria

Speaking to the reporters ahead of his visit to Russia, President Erdoğan said that Turkey was monitoring the withdrawal closely.

President Recep Tayyip Erdoğan on Tuesday ruled out the presence of YPG/PKK terrorists from any future solution to Syria where conflict persists.

Addressing a news conference prior to his departure to Russia, the Turkish president said: "YPG/PKK terrorists have no place in the future of Syria."

TURKEY, RUSSIA TO DISCUSS THE NEXT STEPS IN SYRIA OPERATION

Erdoğan will meet his Russian counterpart Vladimir Putin in the Black Sea city of Sochi to discuss the future of Syria. Moscow is one of the main stakeholders in the lingering Syrian conflict providing the Bashar al-Assad regime military support. 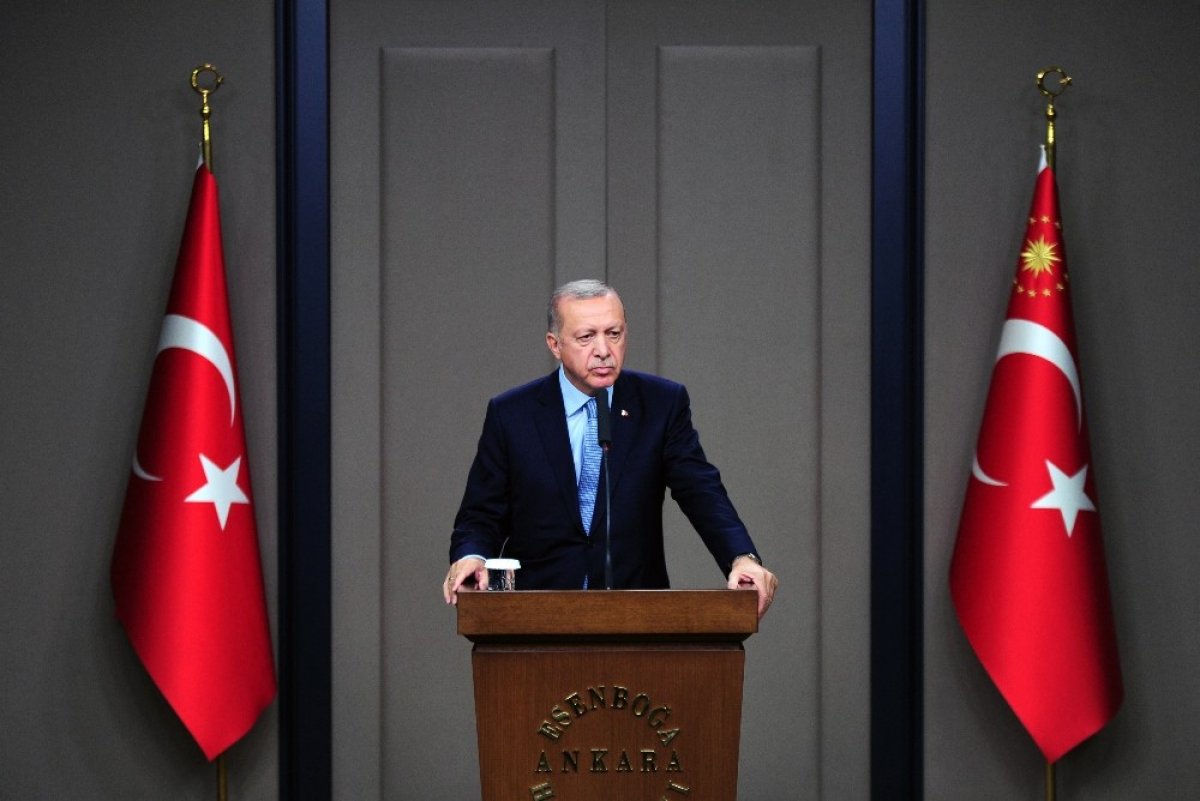 "Turkey and Russia agree on every point of the fight against terrorism," Erdoğan said. "We will discuss the steps to be taken to end the presence of PKK/PYD/YPG in areas where Syrian regime elements exist," he added. 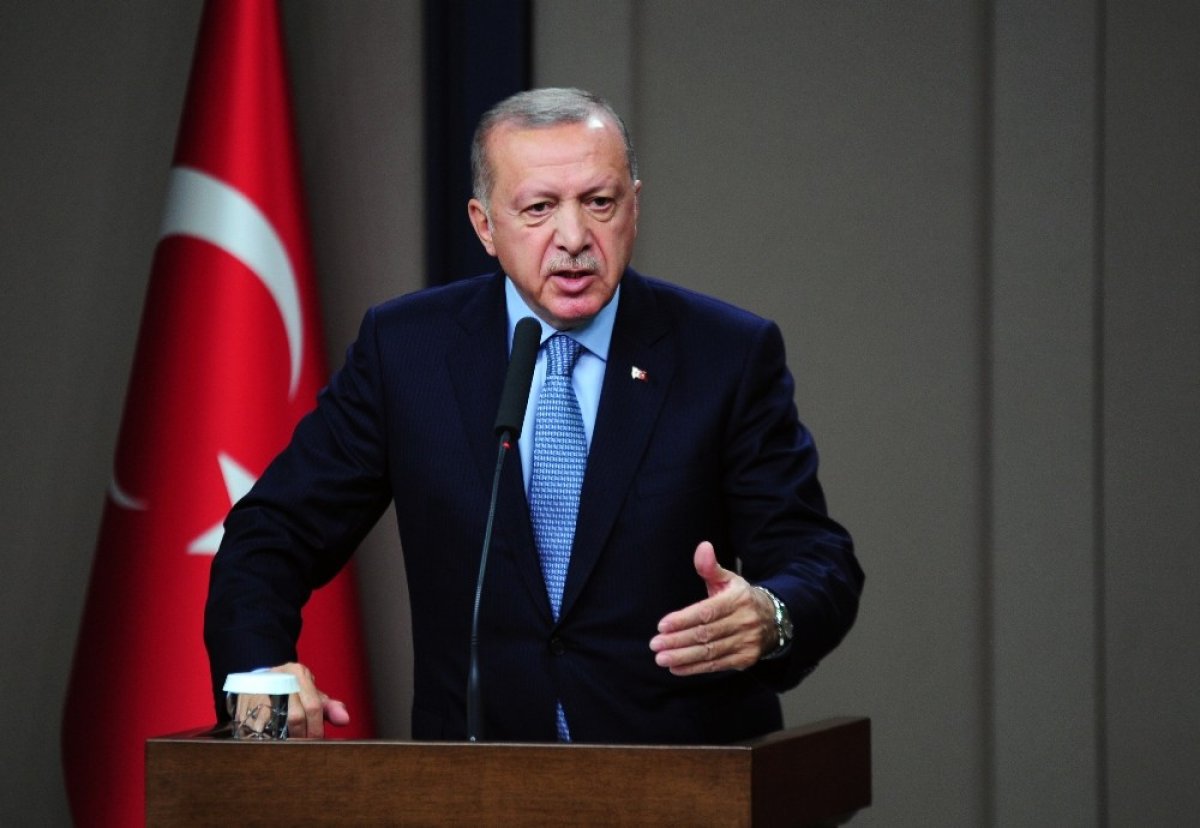 The successful operation aimed at establishing peace in the region has cleared an area of 2,200 square kilometers of terrorists and 160 settlements, he added.