Turkey’s president on Saturday urged the world to respect its security concerns and to support its projects to ensure the return of Syrian refugees.

TERRORISTS WILL PULL BACK

Speaking at a meeting of football officials in Istanbul, Recep Tayyip Erdoğan again stressed the deadline set this week for YPG/PKK terrorists to pull back from northern Syria.

If northern Syria is not cleared of terrorists by the end of the 150 hours allotted, Turkey will clear it single-handedly, said Erdoğan. 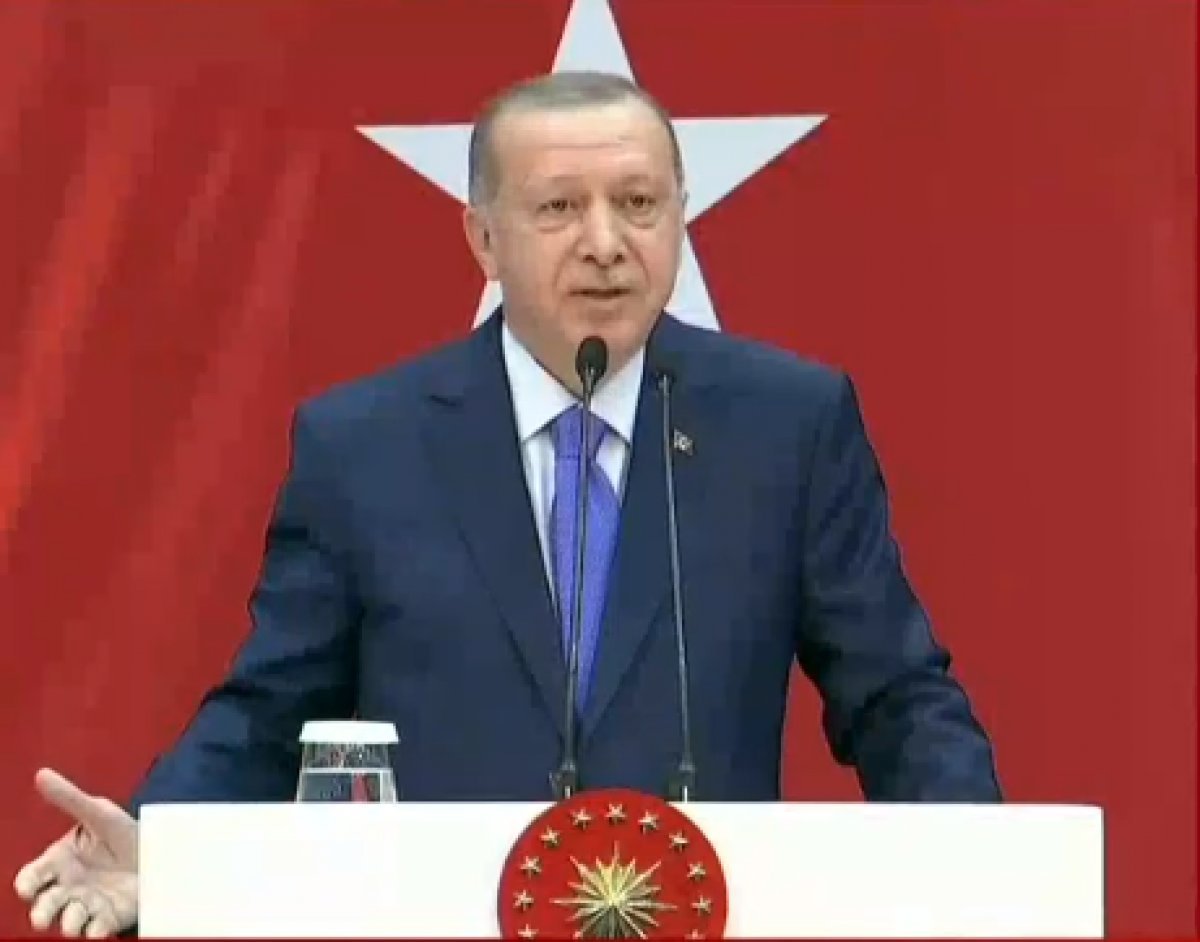