The two leaders are set to have a one-on-one meeting.

Erdoğan received the crown prince at the presidential complex.

Ahead of an official dinner, the leaders are set to have one-on-one and inter-delegation meetings.

They will discuss bilateral relations

Erdoğan earlier said they would discuss ways to take bilateral relations to a much higher level during the prince's official visit. 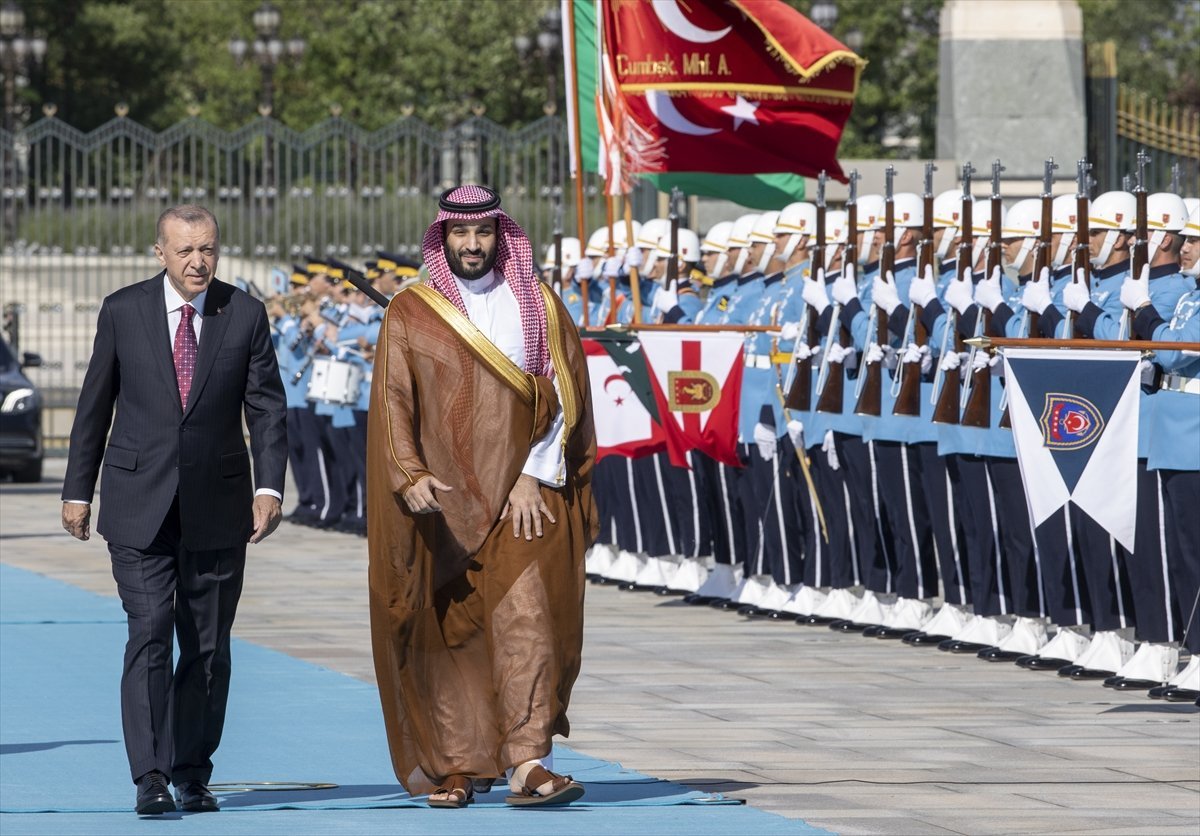 On his way back to Turkey following his visit to Saudi Arabia, Erdoğan said Ankara and Riyadh are determined to continue efforts for the common interests and stability of the region.

While negotiating with Egypt, Israel, and the United Arab Emirates to normalize relations, Erdoğan described these efforts as a "new era" for a process of making friends and not enemies. 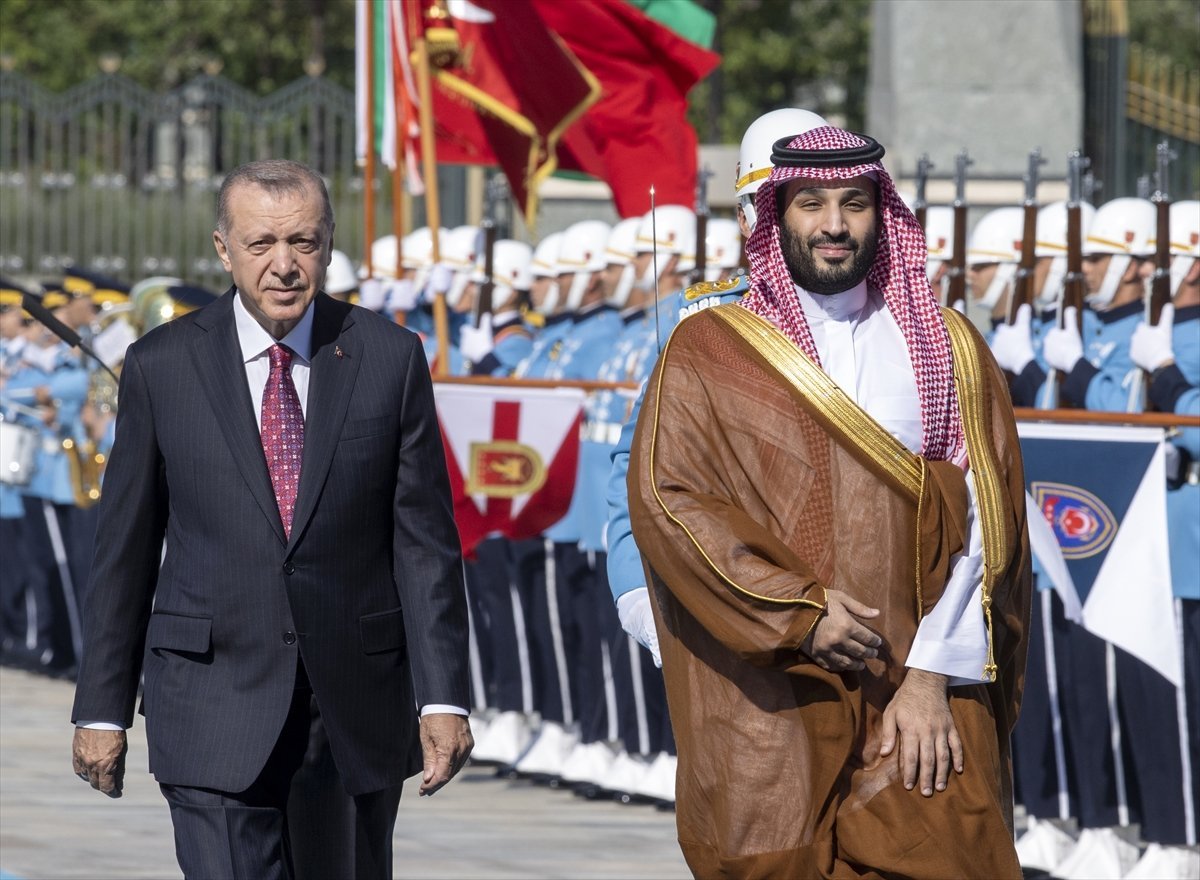 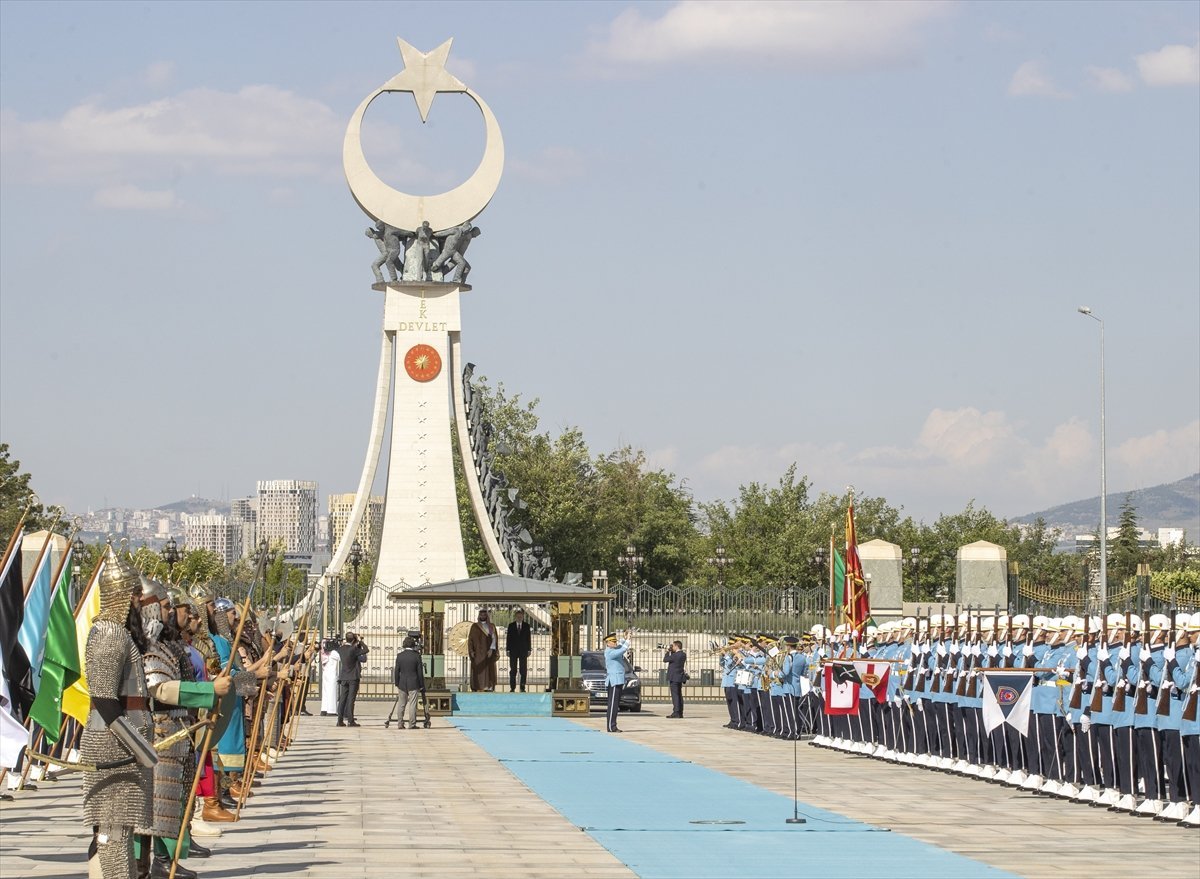