Erdoğan: We can purchase Patriots from US

President Erdoğan reiterated that Turkey would take care of itself if Washington continued its current stance on Turkey's exclusion from the F-35 fighter jet program.

Ankara will discuss purchasing US Patriot missiles in a meeting between the two countries' leaders later this month, Turkey's president said on Friday.

"I said no matter what package of... S-400s we get, we can buy from you a certain amount of Patriots," President Recep Tayyip Erdoğan told the Reuters news agency in an interview in Istanbul. "But I said we have to see conditions that at least match up to the S-400s," added Erdoğan.

"US DOESN'T WANT TO HURT ITS ALLY"

Erdoğan had earlier talked about buying Patriots with US Donald Trump in a telephone call and the two will discuss the issue in more detail at the UN General Assembly meetings in New York later this month. 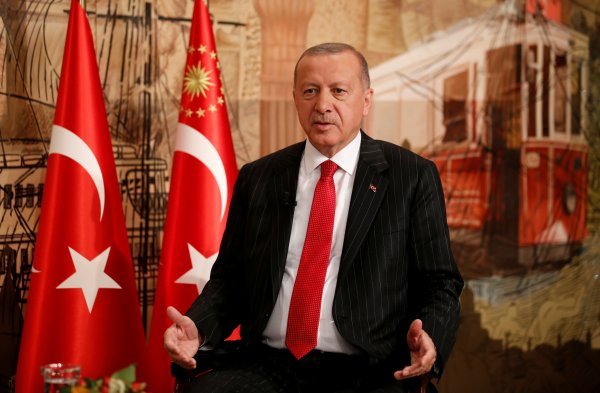 "In my opinion a country like the U.S. will not want to hurt its ally Turkey any more. This is not a rational behavior," Erdoğan said, who expressed hope that his personal bond with Trump would overcome the current crisis between two countries. "This is not an offense, but a defense system. Turkey's needs such a defense system," he said. 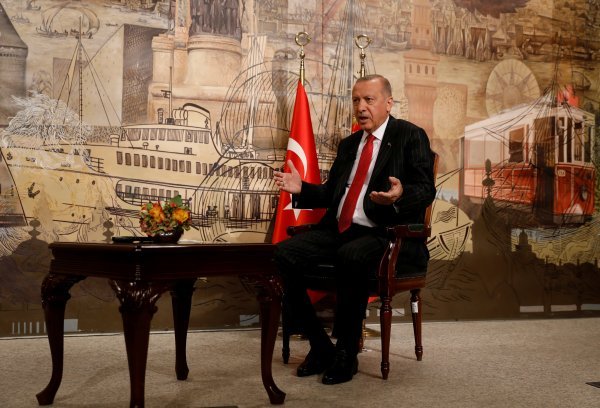 Underlining that Trump blames the Obama administration for refusal to sign a deal with Turkey to sell the Patriot missile system, Erdoğan said: "It is impossible to think that threats of sanctions reflect reality."