Erdoğan vows to continue Syria op if US not keep promises

Speaking to the reporters at Dolmabahçe Palace, President Erdoğan stressed that Turkish security forces will not withdraw from northern Syria.

Turkey and the US came to an agreement on Thursday to pause Turkey's anti-terror operation in northern Syria. Turkey agreed to pause its Operation Peace Spring for 120 hours in order to allow the withdrawal of terrorist YPG/PKK forces from the planned safe zone.

Turkish President Recep Tayyip Erdoğan said on Friday if the US does not keep its promises after 120 hours, Turkey will resolutely continue its operation in northern Syria. 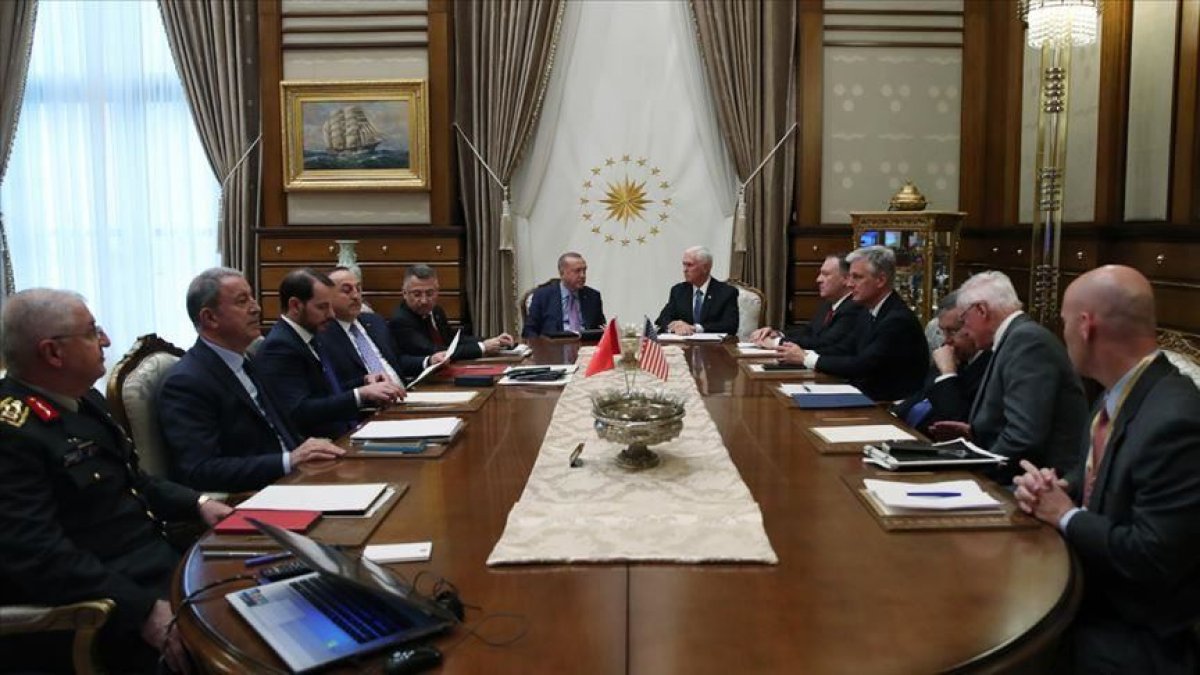 The safe zone issue will be solved if the US keeps its promises until the end of 120-hour period on Tuesday night, Erdoğan told reporters at Dolmabahce Palace in Istanbul.

In talks on Thursday, Erdoğan and US Vice President Mike Pence also agreed on Turkey having 20 miles (32 miles) of safe zone south of the Turkish border in Syria. Four Turkish soldiers martyred during Operation Peace Spring. 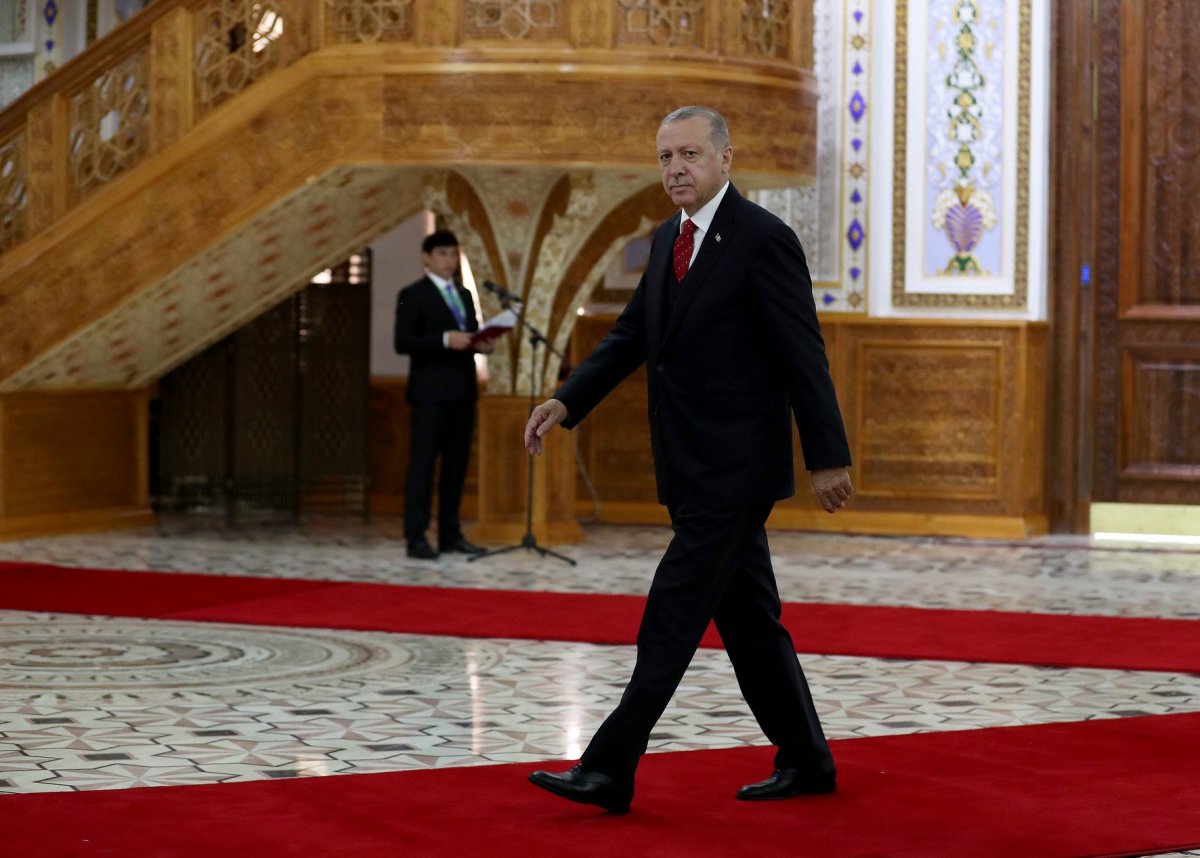 Erdoğan said that a total of four Turkish soldiers and 74 Syrian National Army members were martyred during the Operation Peace Spring. He added that Turkish security forces neutralized nearly 750 YPG/PKK terrorists so far within the scope of the operation.