During his visit, President Erdoğan will address the Pakistan-Turkey Business and Investment Forum, which brings together leading investors and business-people from both sides.

Prime Minister Imran Khan together with his Cabinet members welcomed the Turkish president, accompanied by a high level delegation, at Nur Khan Airbase, a military base used to receive foreign government officials.

The First Lady, Emine Erdoğan, is also accompanying the president. 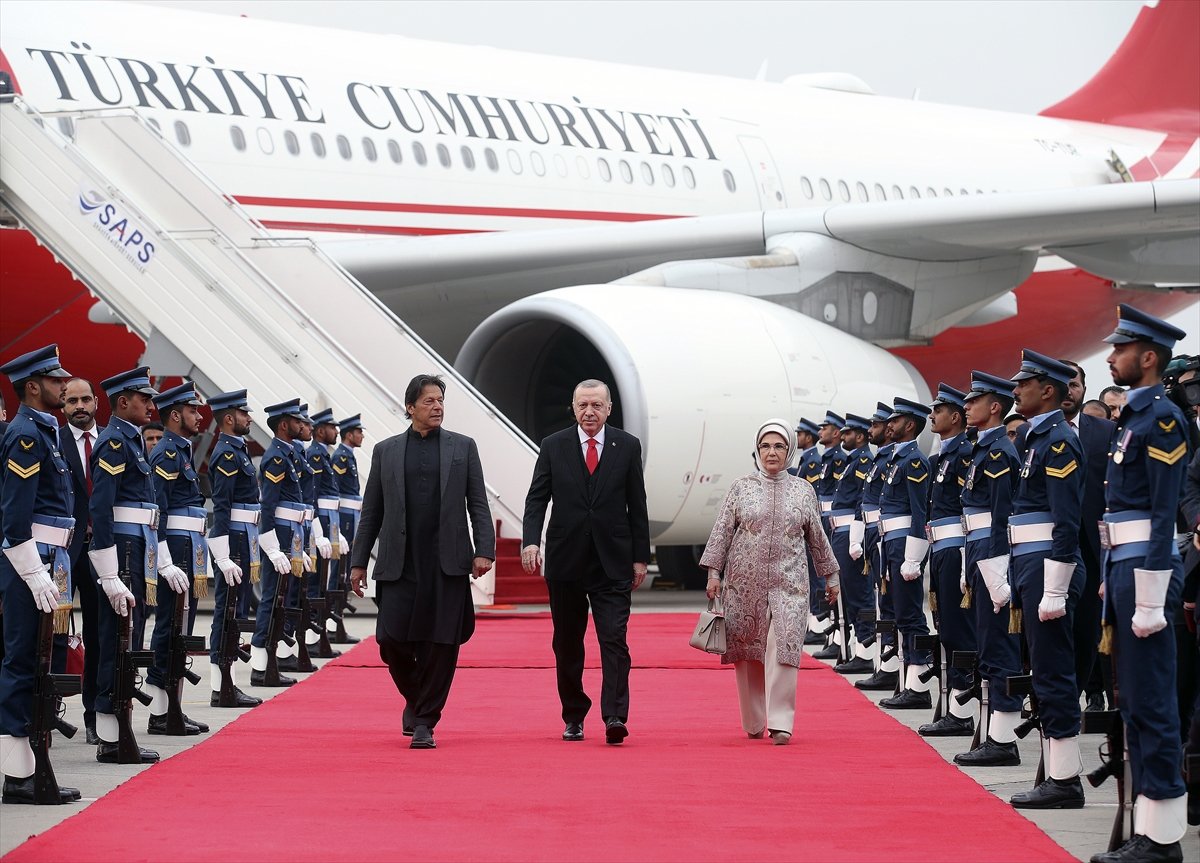 Two children presented bouquets to the president and the first lady. Pakistan’s premier himself drove the president to the Prime Minister House, where a guard of honor is to be presented. 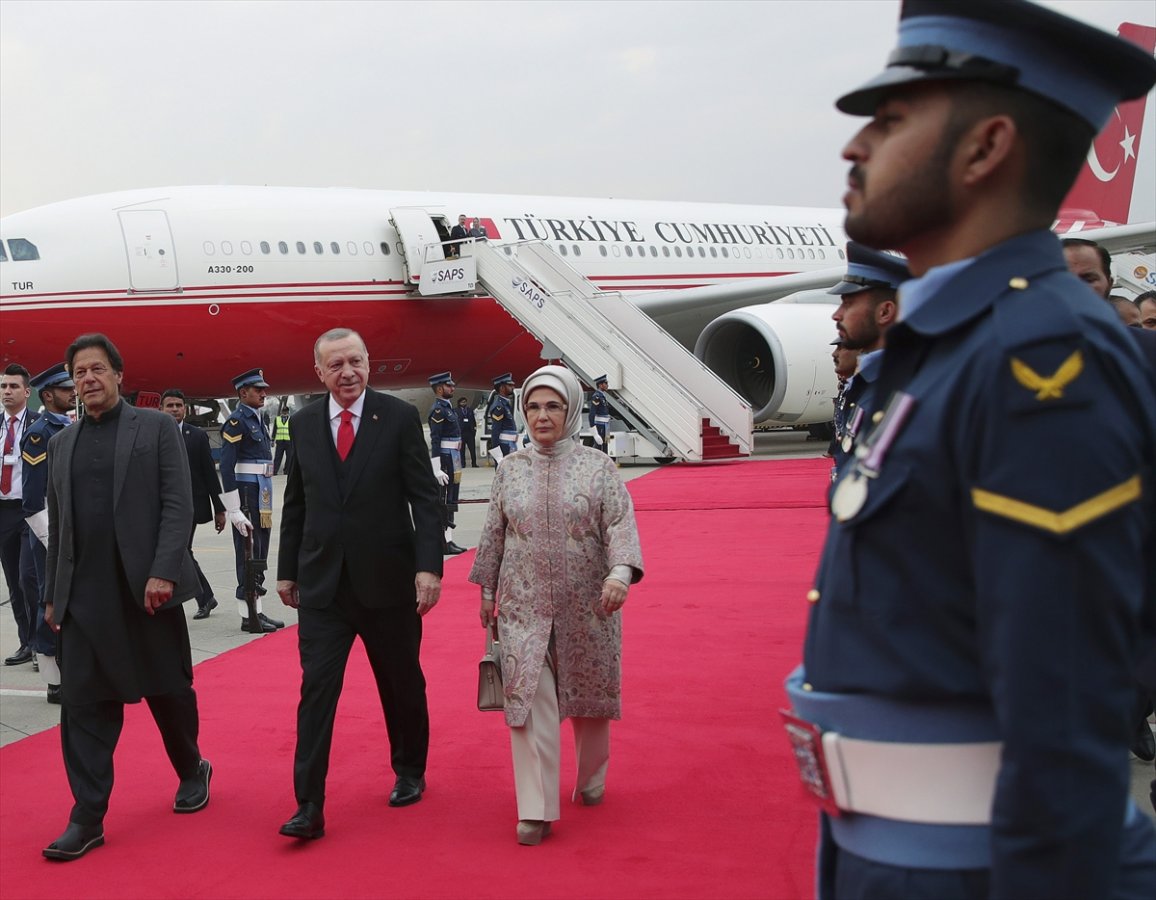 Erdogan will co-chair a high-level meeting with Khan during his visit -- fourth since 2002, and second since he became president. The Pakistan-Turkey High Level Strategic Cooperation Council (HLSCC) will also be attended by senior politicians and Cabinet members from both sides. 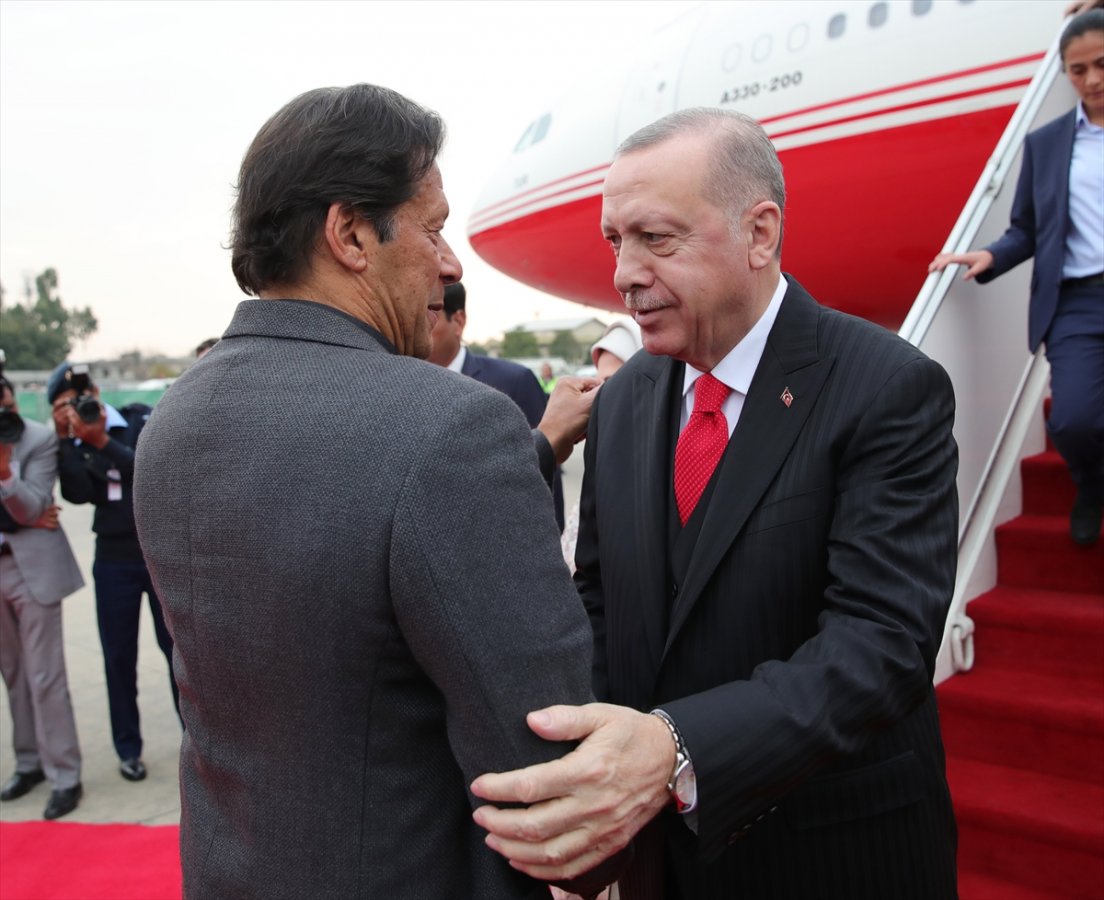 At the conclusion of the session, a joint declaration will be signed, Pakistan’s Foreign Ministry said in a statement.

“A number of important agreements/MoUs are expected to be concluded. The two leaders will have a joint press stakeout," the statement added.