President Erdoğan stated that a safe zone in northern Syria will allow nearly 2 million Syrian refugees to return to their homes.

President Recep Tayyip Erdoğan on Thursday urged the world to understand that YPG/PKK terror group is as dangerous as Daesh.

"For democracy, rule of law and human rights, I invite the whole world to see, accept and take a position. YPG/PKK is as dangerous a terrorist organization as Daesh," Erdoğan said, at a ceremony for new district governors in the capital Ankara. 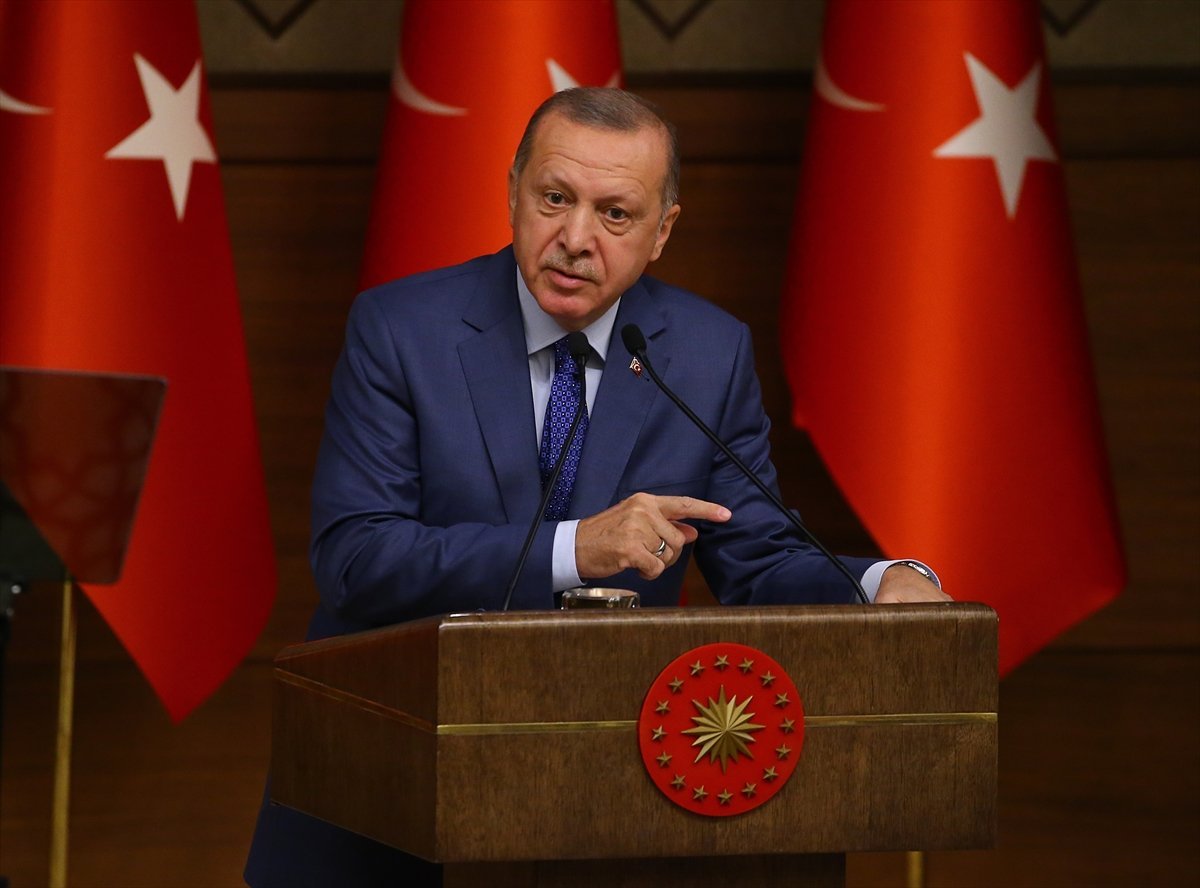 He reiterated that Turkey does not have any problem with its Kurdish brothers, but rather with terrorist organizations. 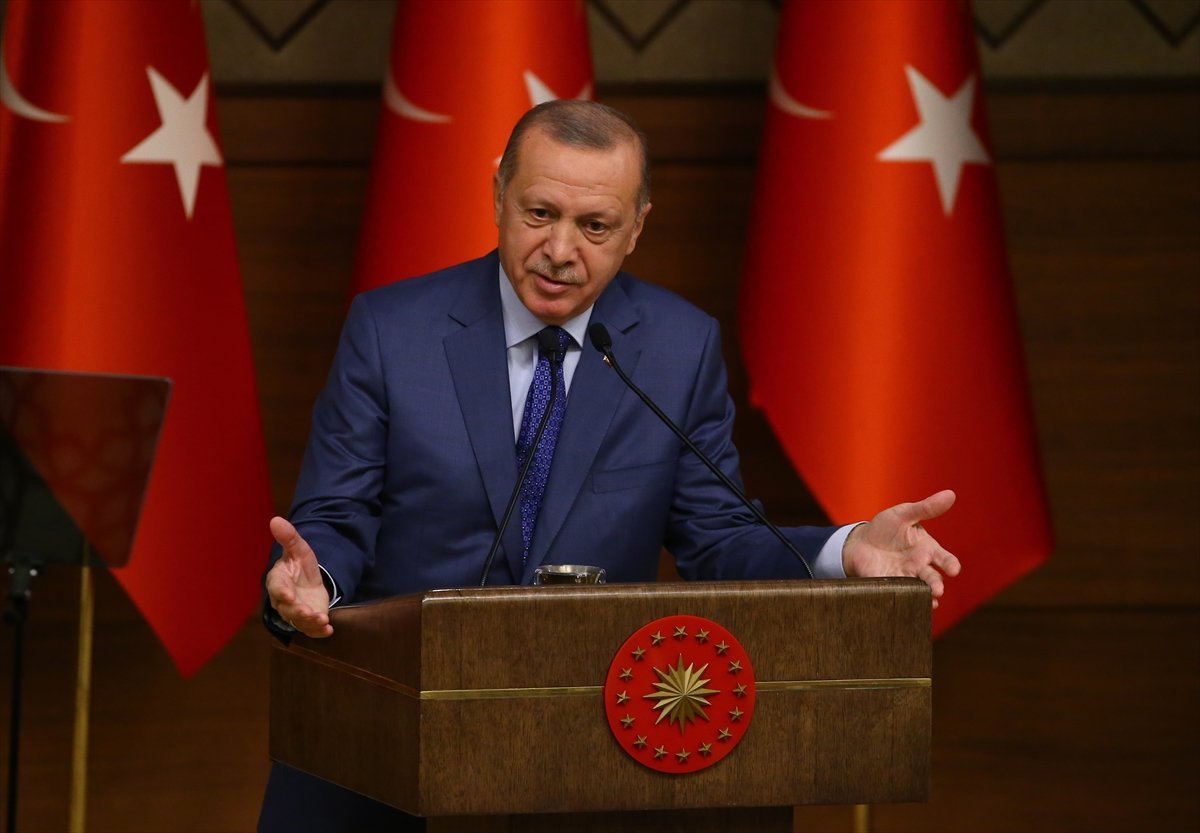