"Hey EU, wake up. I say it again: if you try to frame our operation there as an invasion, our task is simple: we will open the doors and send 3.6 million migrants to you," Erdoğan said during a speech to lawmakers. 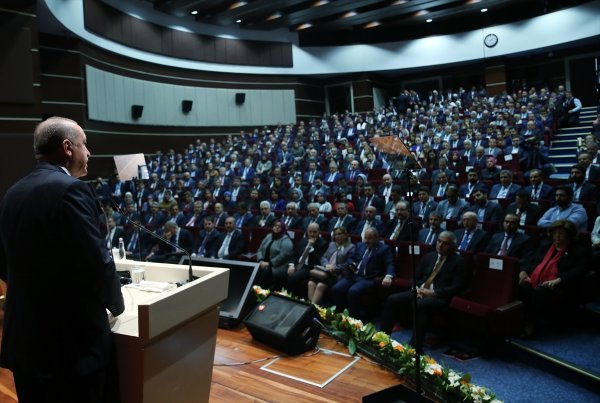 The remarks come after European Commission President Jean-Claude Juncker said that Ankara “must cease the ongoing military operation” in the area.