Local elections in Turkey are scheduled to be held on March 31.

President and the ruling Justice and Development (AK) Party Chairman Recep Tayyip Erdoğan on Thursday announced his party’s manifesto ahead of the upcoming local elections on March 31.

The election manifesto, titled “Work for the people, work from the heart” was unveiled at the Ankara Sports Hall in the capital Ankara. 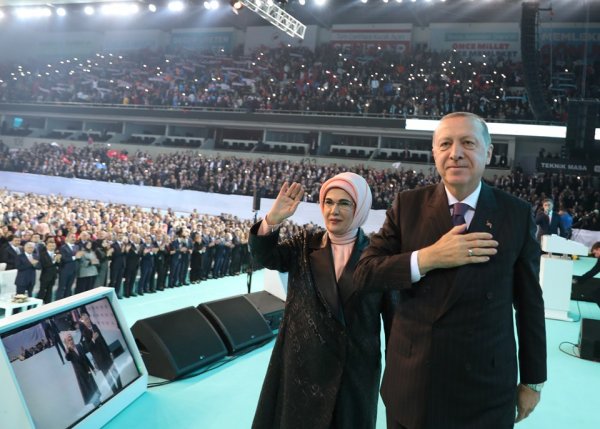 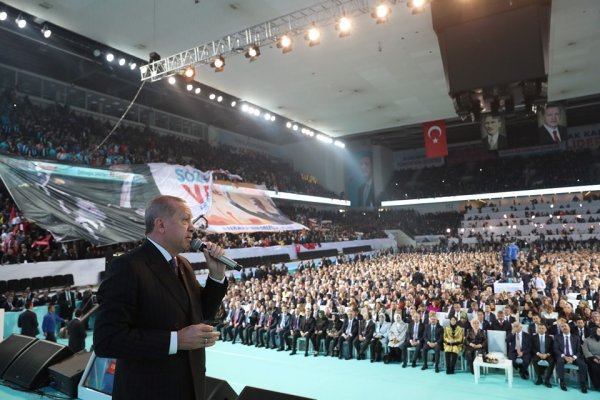 Voters will also elect municipal council members in cities and other local leaders.