Erdoğan: The solution is to build an alternative canal

President Recep Tayyip Erdoğan made statements at the Annual Evaluation Meeting for 2019 at Bestepe National Congress and Culture Center in Ankara.

THE MEGA-PROJECT AIMS TO PREVENT RISKS

Referring to the maritime traffic in Istanbul’s Bosphorus Strait, Erdogan underlined the importance of building a new canal.

“It is not possible to prevent maritime traffic in Bosphorus legally, economically and socially. The only solution is to build an alternative canal,” he added. 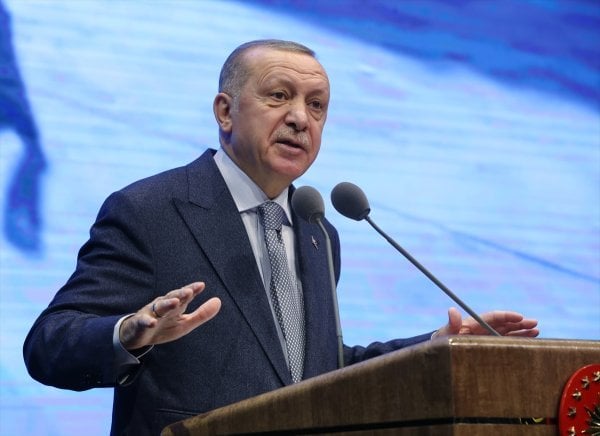 The planned 45-kilometer (nearly 28-mile) canal to be built west of the city center on the European side of the Istanbul province, aims to boost the city's marine through-traffic capacity. 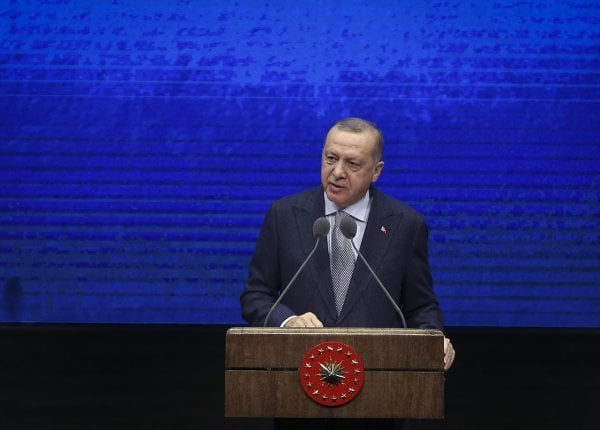 The mega-project, which aims to prevent risks posed by vessels carrying dangerous shipments through the Bosphorus Strait, was approved by the country's Environment and Urbanization Ministry.