“They claim it was a controlled coup -- yes it was controlled by you, but you failed,” President Erdoğan said.

Turkey's president said Wednesday that the 2016 coup attempt was a retaliation to the ruling party's determined fight against Fetullah Terrorist Organization (FETO).

"WE HAVE TAKEN ACTIONS AGAINST FETO"

"Was it not our determined fight against them, which provoked FETO to launch the July 15 coup attempt, blowing its 40-year-old cover? We have taken actions against them, of course, stopping their actions everywhere and every time," Recep Tayyip Erdogan told lawmakers at his Justice and Development (AK) Party's group meeting. 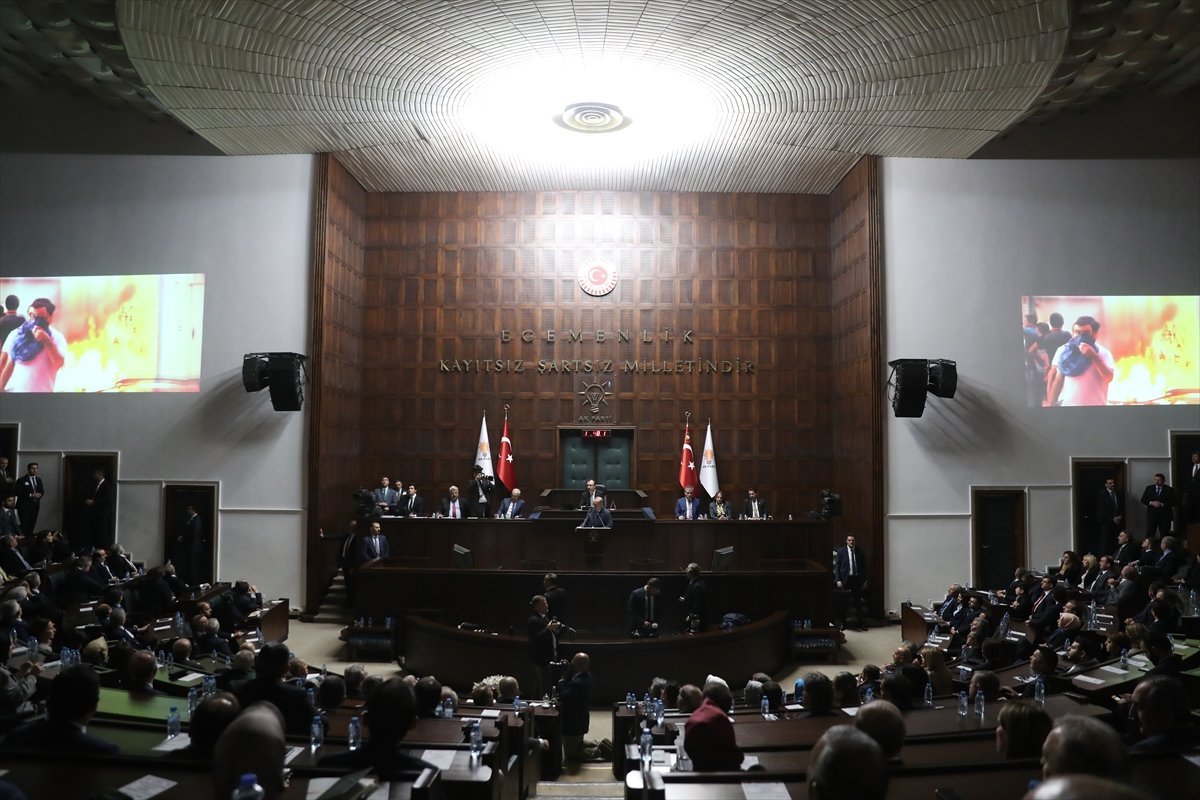 Referring to the leader of the main opposition Republican People’s Party (CHP), who claimed the coup bid was orchestrated by the government, Erdogan said: “Only one person was under special protection of FETO on the night of the July 15 coup attempt, his name is Kemal Kilicdaroglu.” 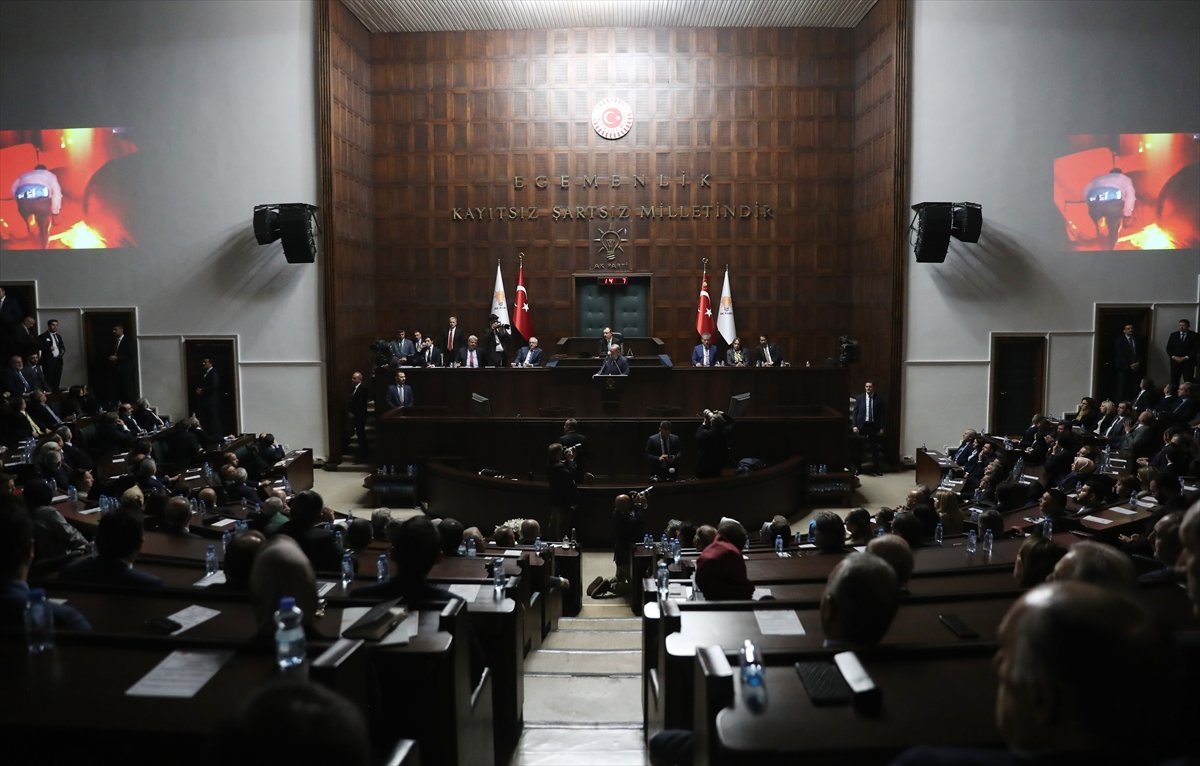 FETO and its U.S.-based leader Fetullah Gulen orchestrated the defeated coup of July 15, 2016 which left 251 people martyred and nearly 2,200 injured.

Ankara also accuses FETO of being behind a long-running campaign to overthrow the state through the infiltration of Turkish institutions, particularly the military, police and judiciar