Erdoğan says if Greece goes too far, price will be heavy

'We have one thing to say to Greece: Remember Izmir.'

Amid tensions between Turkey and Greece, Turkish President Recep Tayyip Erdoğan urged Athens on Saturday to look at history, saying: "If you go too far, the price will be heavy."

"Greece, look at history, go back in time; if you go too far, the price will be heavy. We have one thing to say to Greece: Remember Izmir," Erdoğan said at Turkey's largest technology event, Teknofest, in the province of Samsun on the Black Sea coast.

Izmir is a province on Turkey's western Aegean Sea coast that Ankara liberated from Greek occupation in 1922 as part of its War of Independence.

Erdoğan warned Greece, saying that Athens' "occupation" of Aegean Sea islands "is not our concern." 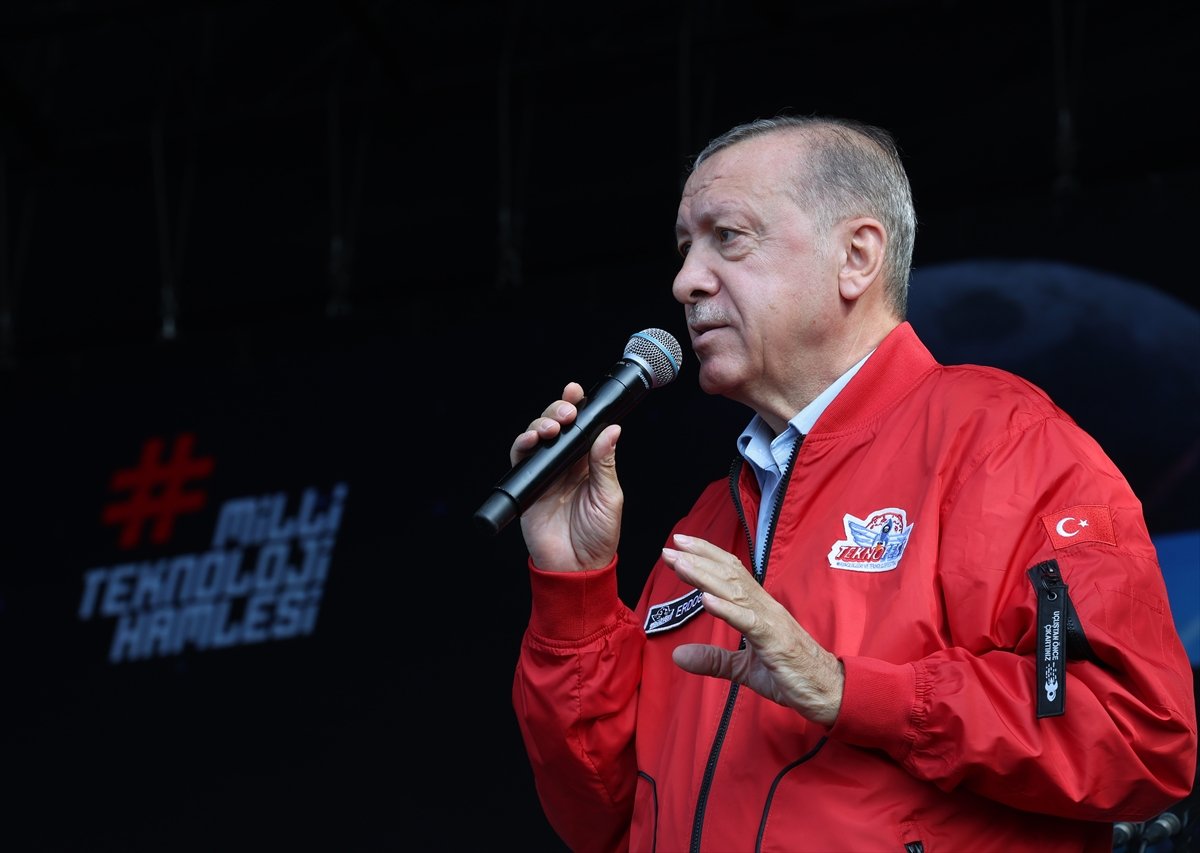 'All of a sudden, we can come overnight'

"When the time comes, we will do what is necessary. As we say, all of a sudden, we can come overnight."

Tensions between the two neighboring countries rose after Greece lodged a complaint with NATO Secretary-General Jens Stoltenberg to delete a tweet by the NATO Allied Land Command (LANDCOM) to mark Turkey's 100th Victory Day, which commemorates the resounding defeat of occupying Greek armies at the hands of Turks in the 1922 Battle of Dumlupinar. 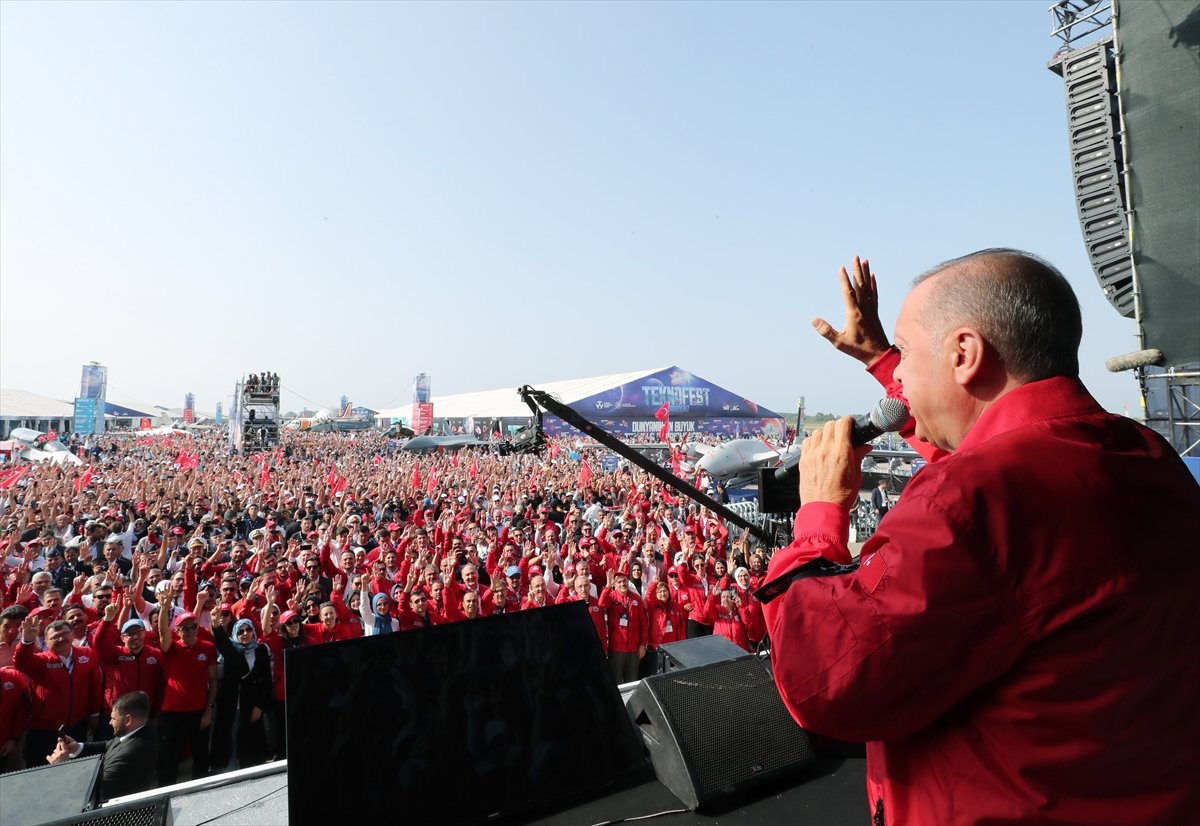 LANDCOM on Tuesday tweeted a post to mark the 100th Victory Day. However, it tweeted a new post on Thursday congratulating Ankara, saying: "We are thankful to have Turkey as our host nation."

Turkey criticized NATO for deleting the tweet, calling it "unacceptable," and saying that the alliance "has greatly discredited its corporate identity and prestige" by deleting the tweet upon a "baseless request" by Greece.