On Sunday, Bolton had said the US will not withdraw troops from northeastern Syria until the Turkish government guarantees it won’t attack “Kurdish fighters,” referring to YPG/PKK terrorist group.

"BOLTON'S COMMENTS ON YPG ARE UNACCEPTABLE"

Commenting on the development, Erdoğan told reporters at the Justice and Development (AK Party) Party's parliamentary group meeting on Tuesday that Presidential Adviser İbrahim Kalın is Bolton's Turkish counterpart. Erdoğan said that Bolton's comments on the YPG were unacceptable and that Turkey could not accept the US's stated condition. 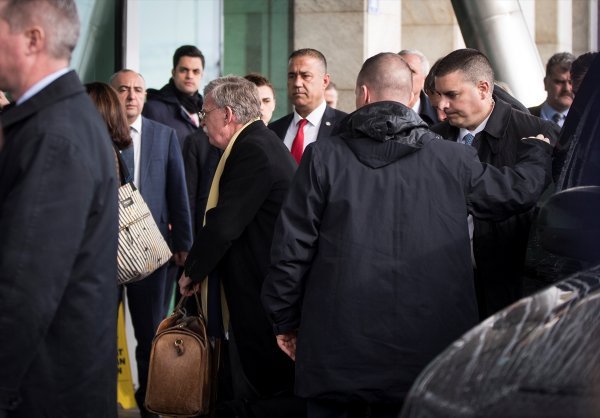 "It is impossible to accept the message given by Mr. Bolton in Israel," Erdoğan told at the parliamentary group. "Claims that Turkey targets Kurds in Syria is dishonorable, ugly, vulgar and defaming," Erdoğan said. Erdoğan said Turkey is determined to eliminate "terror corridor" in northern Syria, adding that Turkey made no distinction between terrorist groups.

"For Turkey, there is no difference between PKK, YPG, PYD or Daesh," the president said. 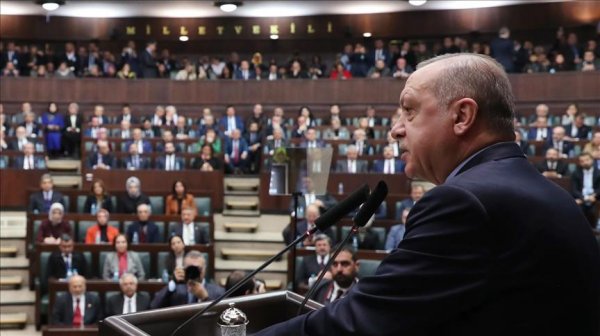 He said Turkey's preparations to eradicate Daesh in Syria's north "together with other terrorist organizations are underway." "Very soon we will act to neutralize terrorist groups in Syria. And we will take out other terror groups that might try to prevent us from doing this," Erdoğan added.

He said Turkey has always respected its allies, adding that his country expects the same attitude from its allies.