Via Turkey's housing agency, TOKI, 'we accomplished what no one else in the world could achieve,' says Recep Tayyip Erdoğan.

Turkey's president hailed public housing projects in the country at an event Wednesday where he presented the key for the millionth public home to its new owners.

"Through TOKI [the Housing Development Administration of Turkey], we accomplished what no one else in the world could achieve," Recep Tayyip Erdoğan said at the opening ceremony for homes built by Turkey's government-backed housing agency.

"With an investment of approximately 200 billion Turkish liras ($23 billion), we've made our people from all walks of life homeowners," Erdoğan added. 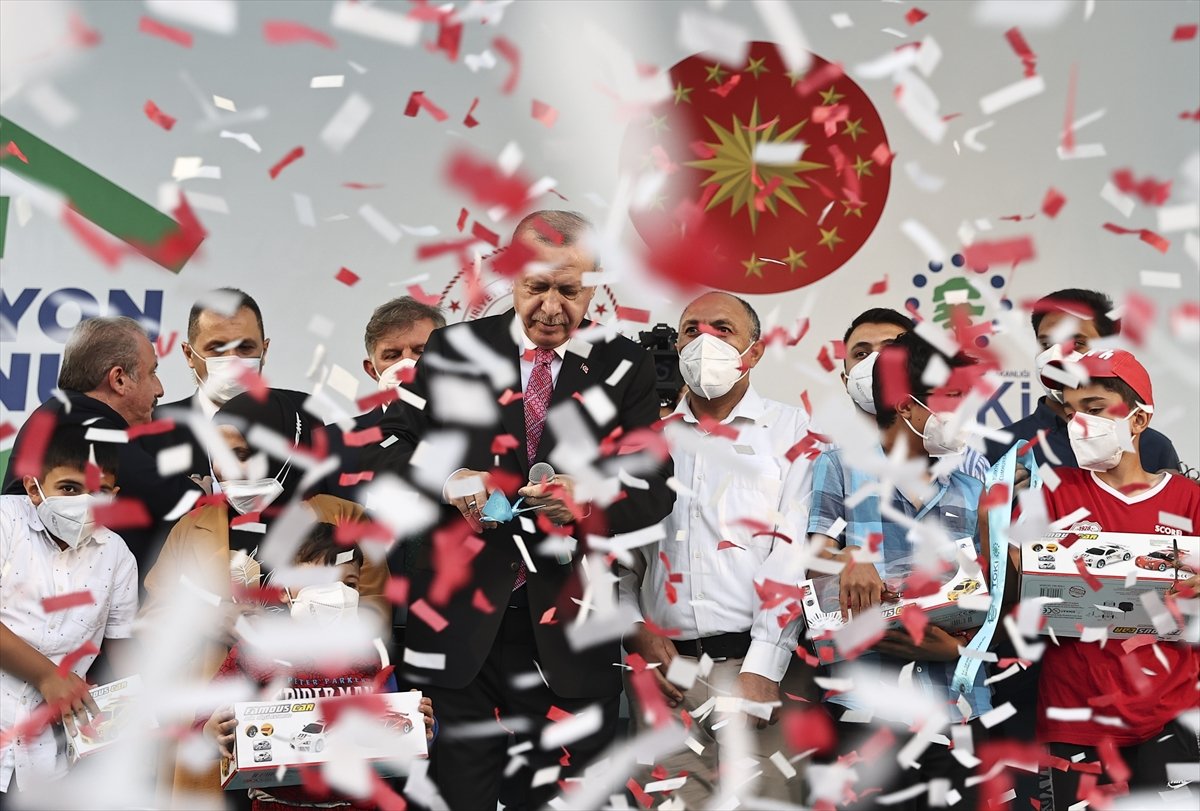 TOKI dates its foundation back to 1924, when the country was hit by a powerful earthquake.

Addressing the crowd, Erdoğan said: "The 2023 elections are critical for the continuation of these services. I want you to start working now for 2023."

Erdoğan said that to date, Turkey has built over 1.1 million residences and workplaces and more than 24,000 facilities including stadiums, hospitals, schools, dormitories and sports halls via TOKI. 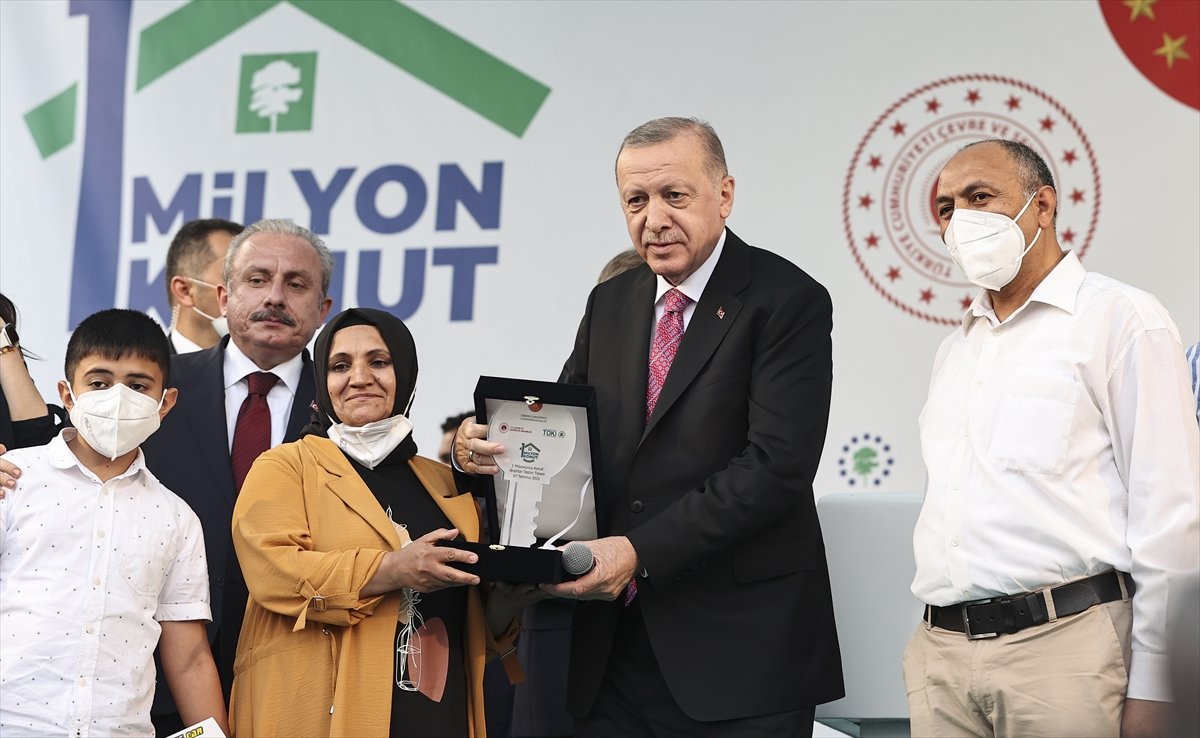 "We're starting the process of constructing 100,000 low-cost housing [units] in 81 provinces of our country as part of our 2020 program," he said at the presidential complex in the capital Ankara.

He added that construction of the initial group of buildings will be completed in one to one-a-and-half years after laying their foundations. 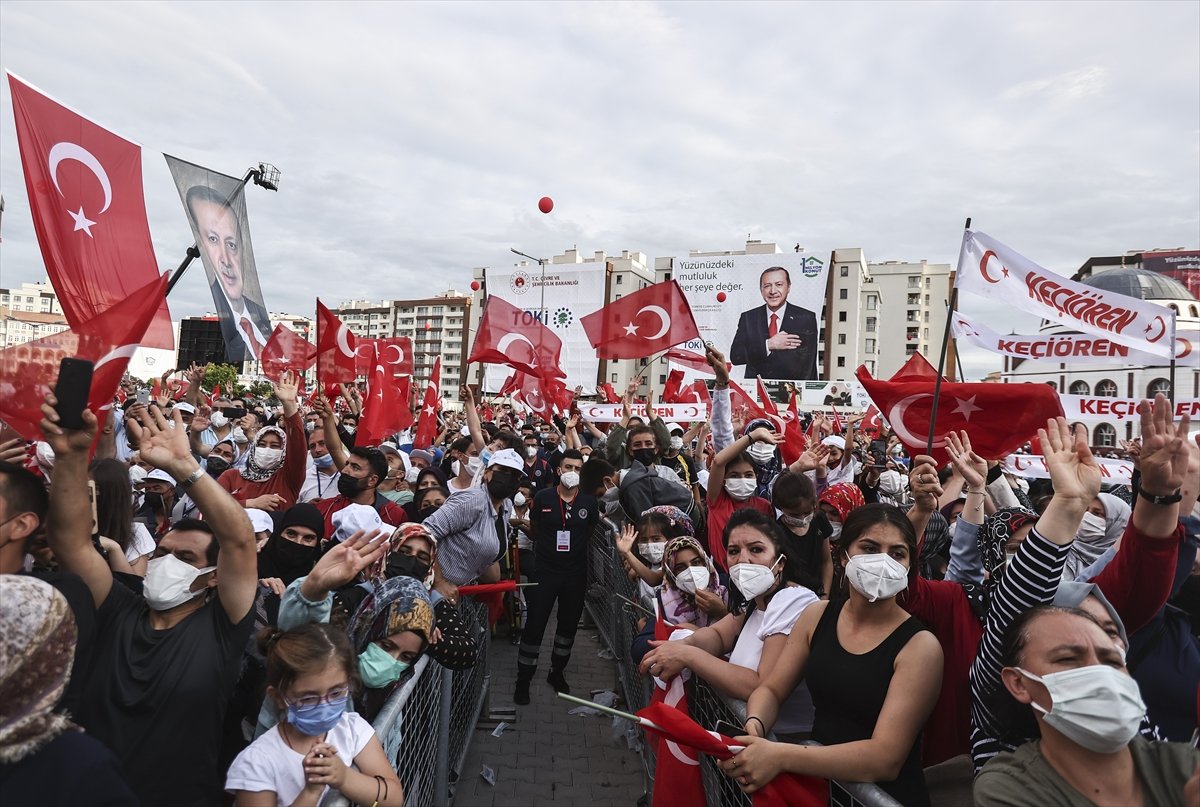 The homes, which will be earthquake resistant, will represent the culture of traditional Turkish neighborhoods, said Erdoğan, extolling the benefits of home ownership and the program's payment and maturity details.

Late Wednesday, Erdoğan also visited the house of Mustafa Urun and his family in Sincan district of Ankara.

Thanking Erdoğan, Urun said he bought the house two years ago, after his name was selected through the drawing of lots by TOKI.