Turkey is keeping a close eye on developments in the wake of Wednesday’s far-right terror attack in Germany, which killed nine people, including five Turkish nationals, said President Erdoğan.

“Turkey, and especially the Turkish Embassy in Berlin, is carefully monitoring the process” following the deadly attack, Recep Tayyip Erdoğan said on Thursday, at a ceremony inaugurating the new Presidential Library in the capital Ankara.

Erdoğan added that Turkey expects German authorities to do whatever is necessary to throw light on all aspects of the terror attack. 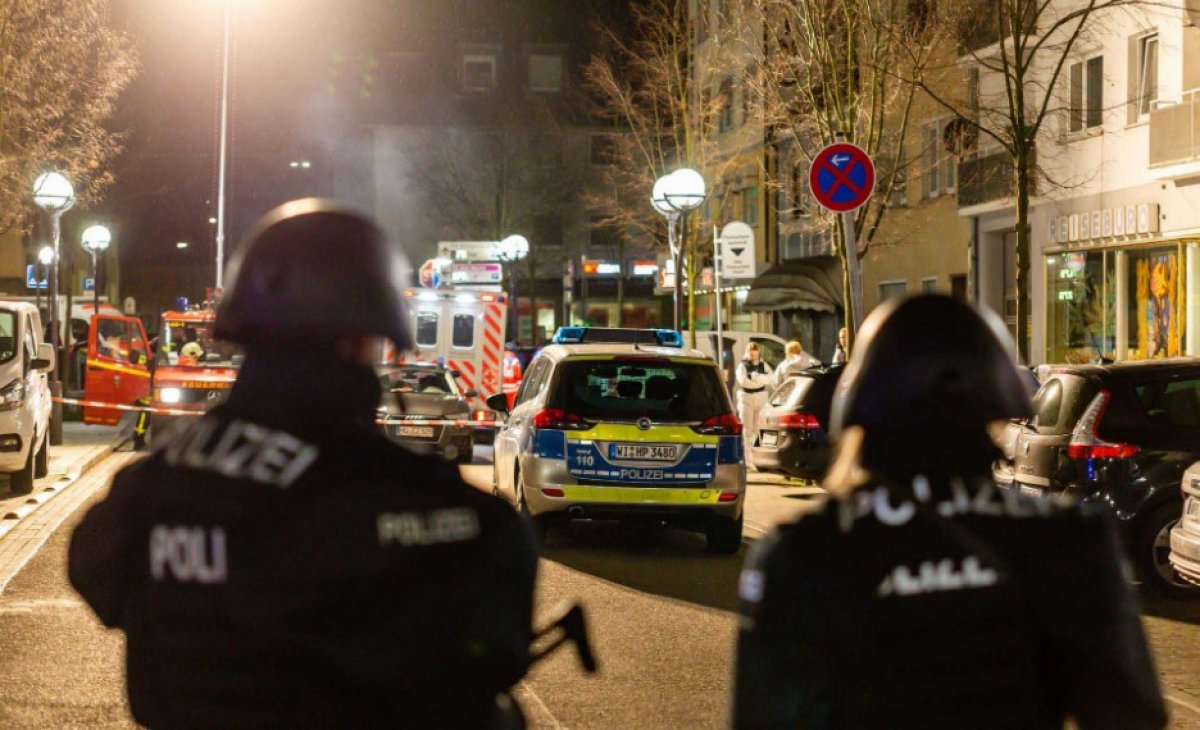 In the wake of previous racist attacks, Turkey has criticized German authorities for failing to expose the full extent of right-wing groups behind the assaults and for not tackling growing Islamophobia.

Erdoğan also extended condolences to the families of those who lost their lives in the Hanau shooting.

Turkey’s Ambassador to Berlin Ali Kemal Aydin told reporters that five Turkish nationals were among those killed in the mass shooting.