The country's president said the election would be held in June next year.

Turkish President Recep Tayyip Erdoğan announced that he would run for the presidential elections in 2023.

The president's announcement comes after Kemal Kılıçdaroğlu's remarks regarding the elections.

Kılıçdaroğlu, leader of the main opposition Republican People's Party (CHP), has said that when the date of the election was announced, they would determine their presidential candidate.

"You keep saying 'Let the election date be clear'. The election will be held in mid-June next year," underlined Erdoğan.

The People's Alliance is formed by the AK Party and the Nationalist Movement Party (MHP). 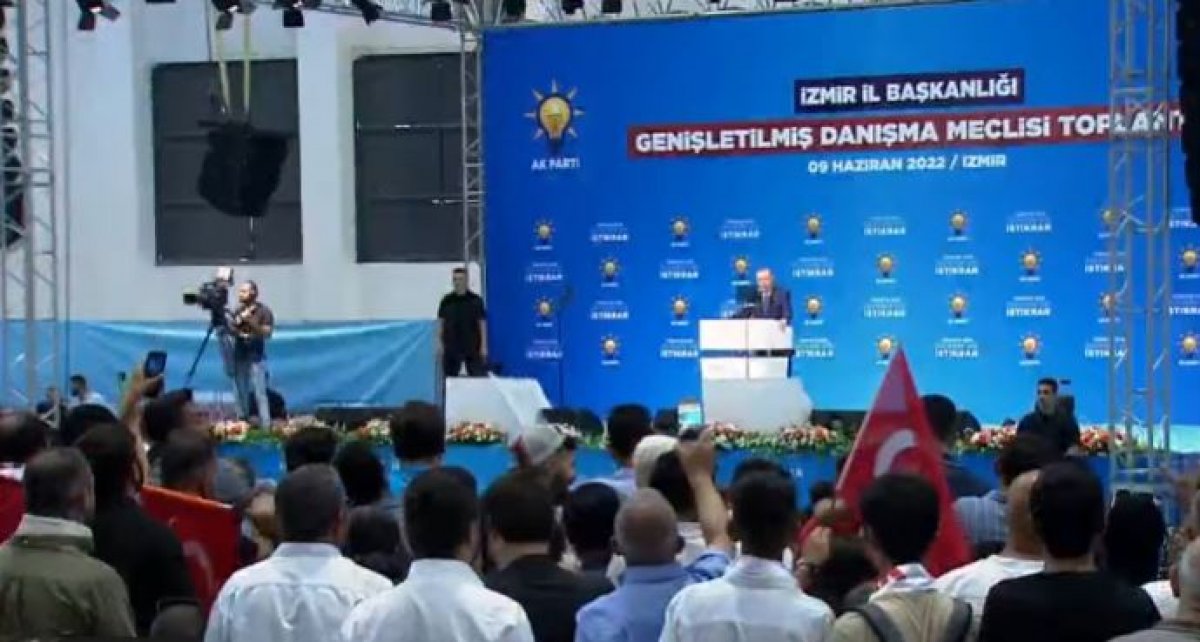