Some 350,000 Muslims took part in Friday prayers both inside and outside the historic mosque in Istanbul, Turkey’s largest metropolis.

The Turkish president on Monday said he believed the reversion of Hagia Sophia from museum to mosque pleased believers of any religion.

"WE WILL NOT LET ANYONE INTERFERE WITH OUR INTERNAL AFFAIRS"

Recep Tayyip Erdoğan’s remarks came after a press conference which was conducted following a Cabinet meeting at the capital Ankara and continued for over 2.5 hours. 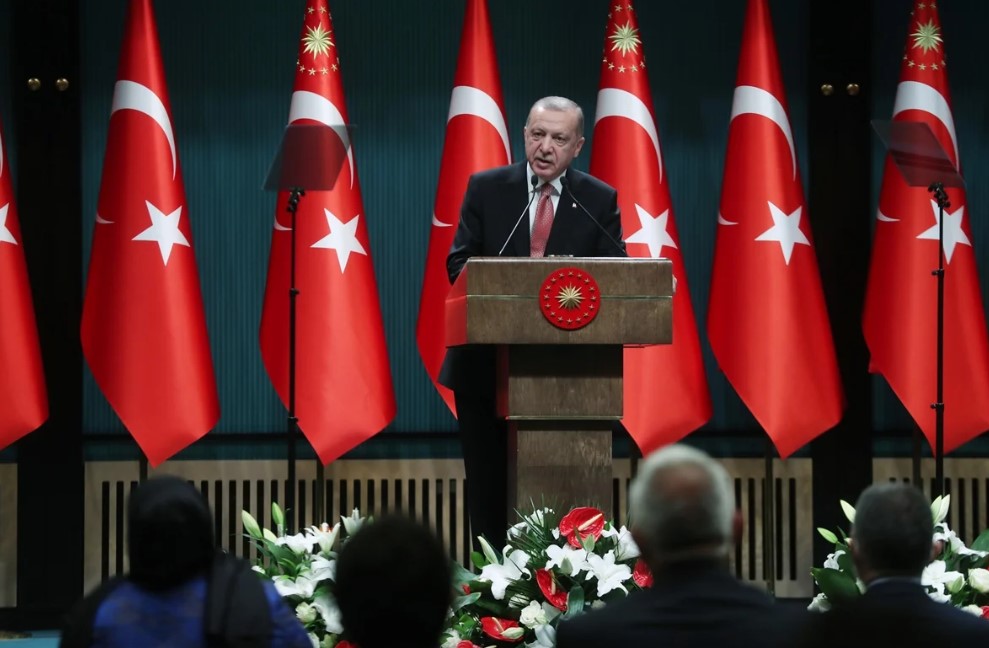 Referring to criticism directed by certain foreign powers against Turkey following the reversion of the Hagia Sophia Grand Mosque, Erdogan vowed that the Turkish government would not let anyone interfere with the country's internal affairs and values. 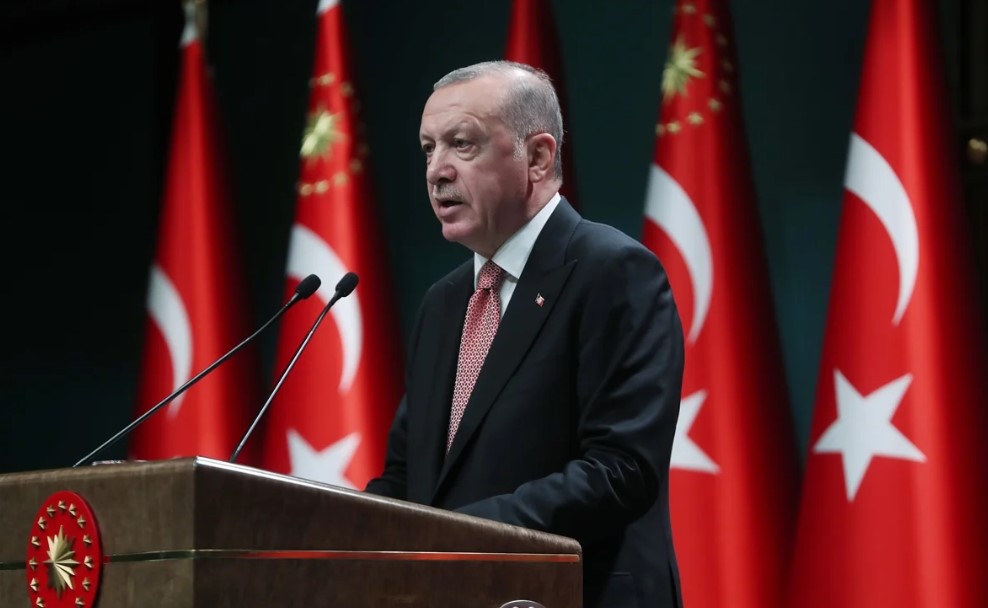 The Turkish leader underlined that a total of 500 guards would permanently protect the architectural gem.