Murat Kurum spoke of the impact of climate change. He said Turkey would be greener in the next 20-30 years.

Turkey is situated in the Mediterranean basin, one of the regions most affected by the impact of climate change, the country's environment minister said on Saturday.

Murat Kurum was speaking at an event on the impact of climate change, held at the Dolmabahçe Presidential Office in Istanbul.

Kurum said temperature maps show warming across the Mediterranean is about 20% higher than global average, which is why Turkey often experiences the consequences such as wildfires, floods, and drought along with global warming.

The fight against climate is not just an environmental issue, but a development issue that deeply affects many sectors, he added. 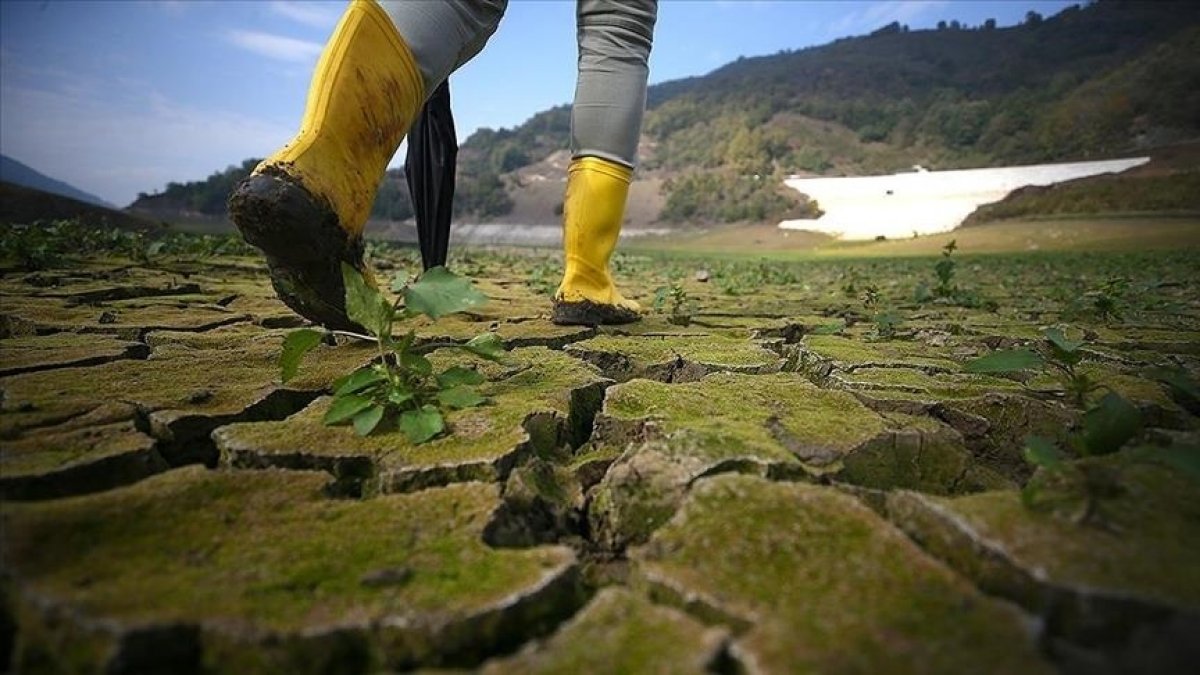 Speaking on the decisions taken at Turkey's first climate council in February, he said, "In the next 20-30 years, we will see a greener Turkey that has largely completed its ecological transformation.

"We will see a Turkey that would develop its capacity for the green economy in all sectors, and where hundreds of thousands of people would be employed in green sectors."

Touching on the country's roadmap to reach the 2053 net-zero emissions target, he said all buildings will be energy efficient by 2030 and 100% decarbonization will be achieved in heating and cooling.