Fatih Dönmez said new drillings would be conducted in areas adjacent to the well, following maintenance of the Yavuz vessel at the Tasucu Port in Mersin in the country's south.

Turkey's third drilling ship, Kanuni, set sail from Istanbul on Friday en route to the Black Sea to undertake maintenance works at the Port of Filyos on the Black Sea coast before it starts its mission at the Sakarya Gas Field, Energy and Natural Resources Minister Fatih Dönmez said Friday.

"WE FINALIZED OUR FIRST DRILLING AT TUNA-1"

Speaking at the launch ceremony in Istanbul's Haydarpasa Port, Dönmez said Kanuni follows on from the Fatih drillship, which also set sail from the same location on May 29 for the Black Sea where the ship discovered 320 billion cubic meters of gas (bcm) within only one month.

"The reserves discovered at Tuna-1 well in the Sakarya Gas Field were later revised up to 405 billion cubic meters and with that, we finalized our first drilling at Tuna-1," Dönmez said. 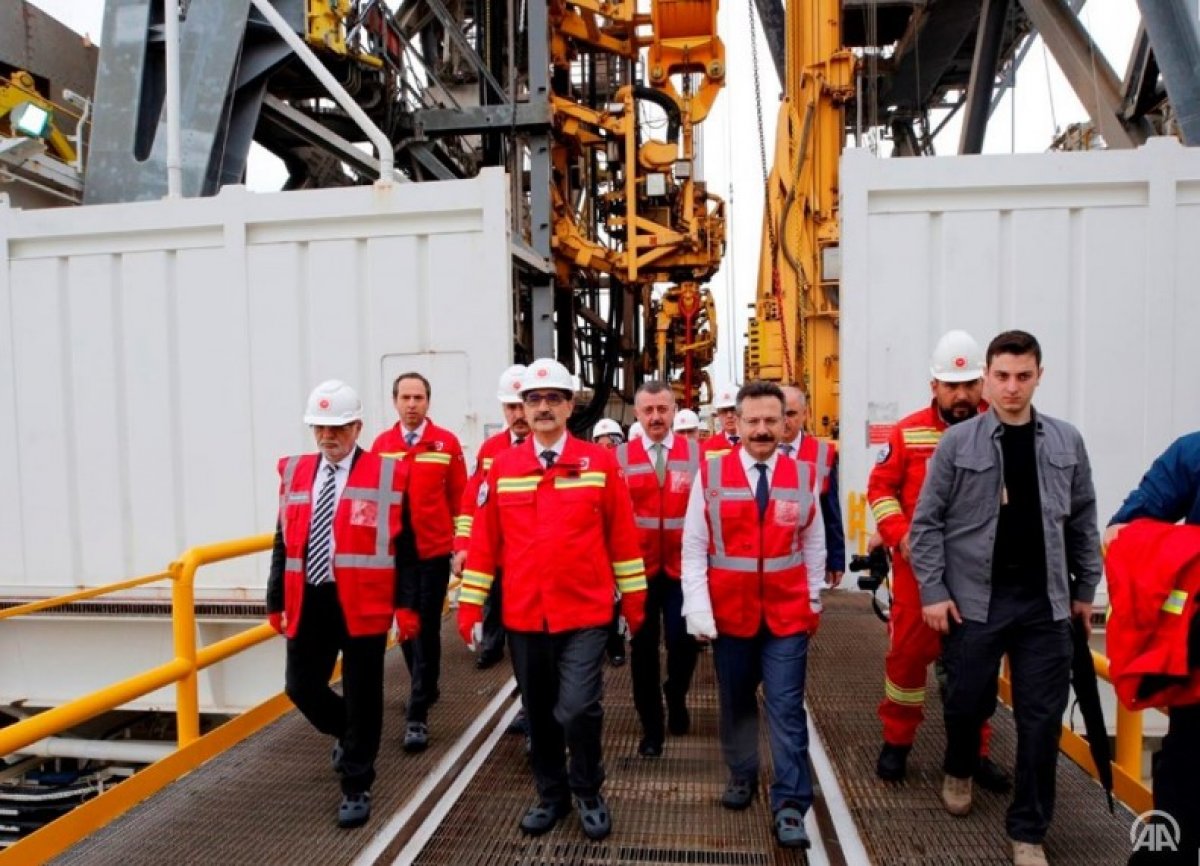 The discovery of this size could meet Turkey's household gas demands for over 20 years, Dönmez said, adding that to date, Turkey produced 16.8 billion cubic meters of gas but succeeded in discovering 24 times more gas from one single drilling.

To attain similar results in the Black Sea, Kanuni was added to Turkey's fleet at the beginning of this year. After conducting required maintenance and upgrades in Mersin's Tasucu Port, the ship arrived at Haydarpasa Port on Oct. 19, Dönmez explained.

"Here the ship towers were dismantled to pass under bridges in the Bosphorus. Today we are sending Kanuni to the Port of Filyos. The ship will be ready for new operations after tower reassembly, navigation tests, and after drilling equipment assembly and bottom-hole safety system maintenance works are finalized," he said.

Turning to Turkey's operations in the Eastern Mediterranean, Dönmez also noted that the Yavuz drillship finalized operations at depths of 6,000 meters in the Selcuklu-1 well from where promising results were achieved. 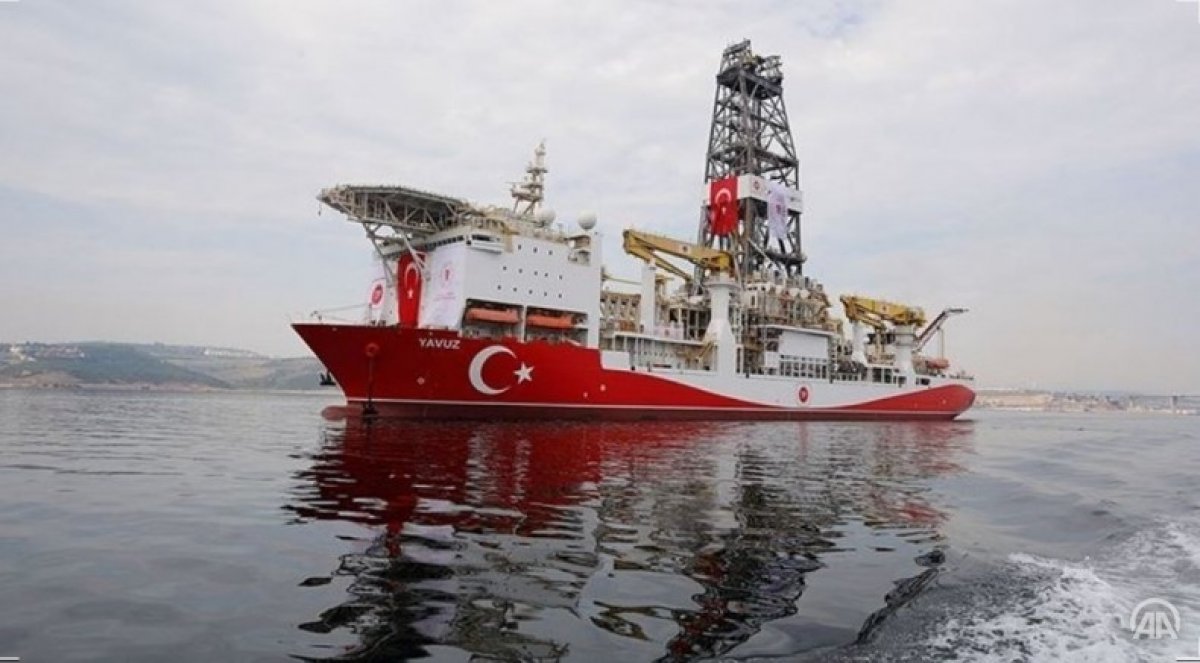 He said new drillings would be conducted in areas adjacent to the well, following maintenance of the Yavuz vessel at the Tasucu Port in Mersin in the country's south. "We will determine our locations for our next mission in the Mediterranean according to our seismic data analyses," Dönmez concluded.