Ekrem İmamoğlu, mayoral candidate of the Republican People’s Party (CHP), was leading with 54% of votes versus 45% for ruling AK Party (AKP) candidate, with more than 99% of ballots opened.

The election was Istanbul’s second in three months after results of an initial March vote were scrapped. 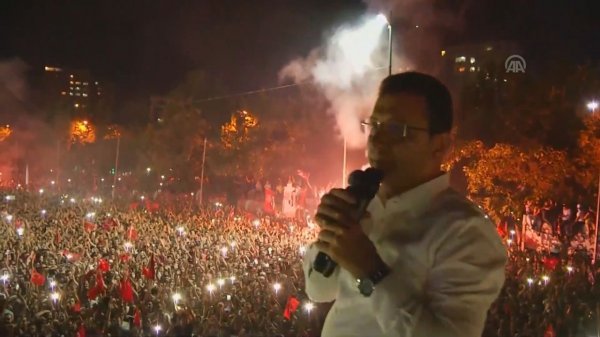 "We are starting a new page in Istanbul. On this new page, there will be justice, equality, love; while misspending (of public funds), pomp, arrogance and the alienation of the other will end. Today 16 million Istanbulites have refreshed our belief in democracy," İmamoğlu told supporters. 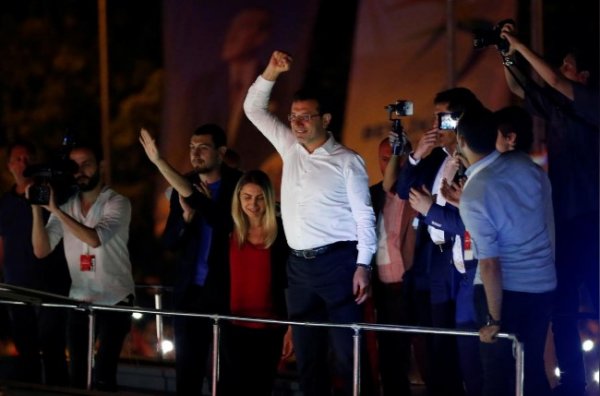 "I thank them all from my heart. You have shown the world that Turkey still protects its democracy. And we have shown other countries who try to go down the road we were choosing that it is no road at all." 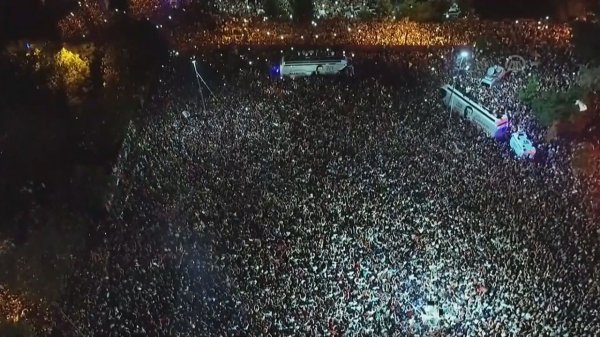 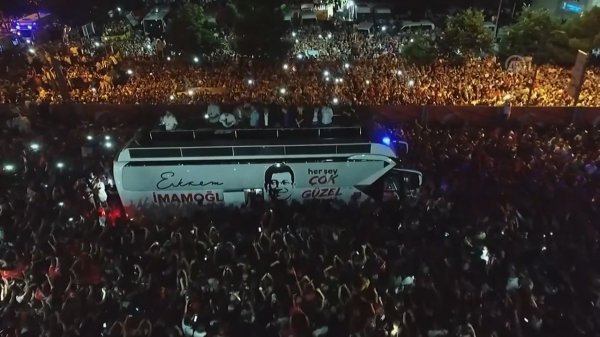