An earthquake of the magnitude of 6.6 hit Turkey’s Aegean coast on Friday, Turkey’s Disaster and Emergency Management Presidency (AFAD) said.

A magnitude 6.6 earthquake jolted Turkey's Aegean region on Friday, according to the nation’s disaster agency.

HOUSES HAVE BEEN DESTROYED

The epicenter was some 17 km (11 miles) off the coast of the Izmir province, at a depth of 16 km, AFAD said. The quake was felt along Turkey’s Aegean coast and the northwestern Marmara region, media said. 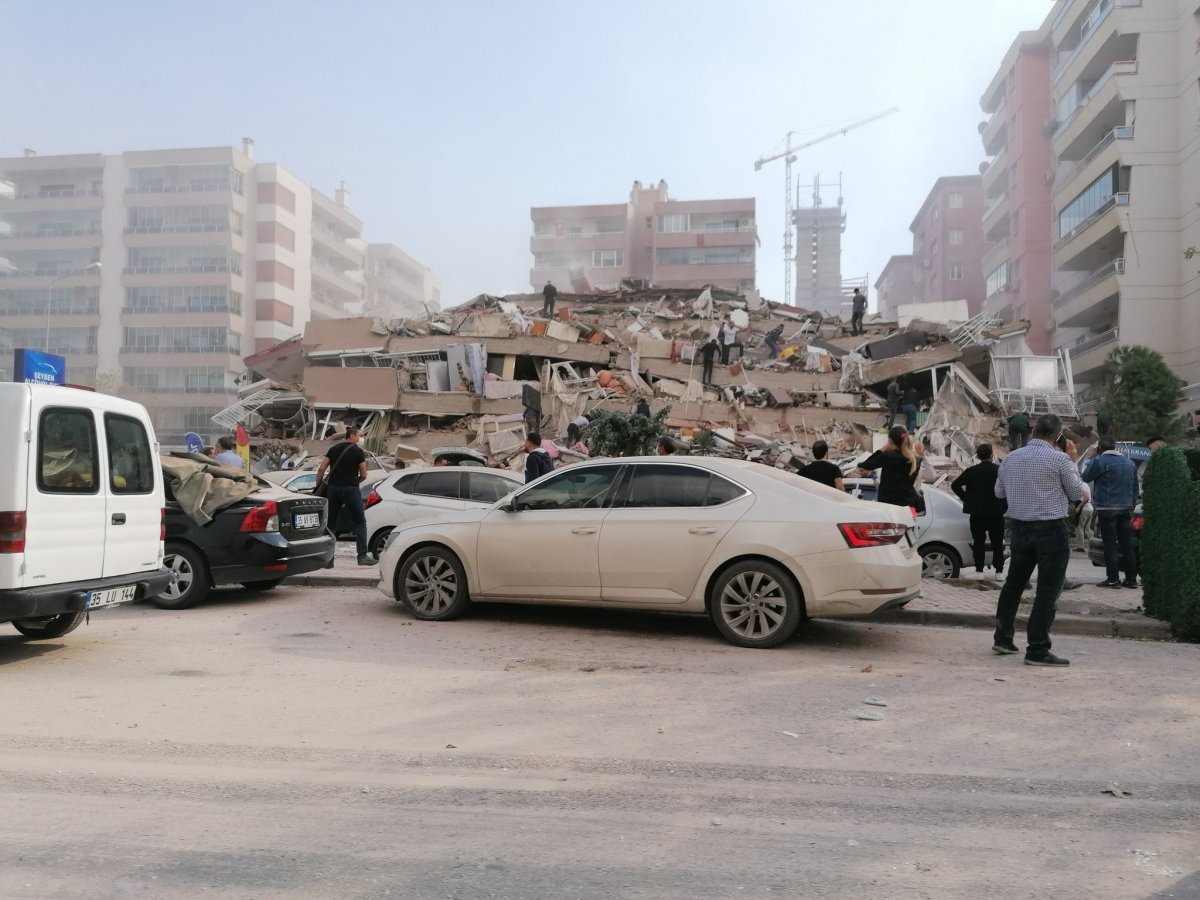 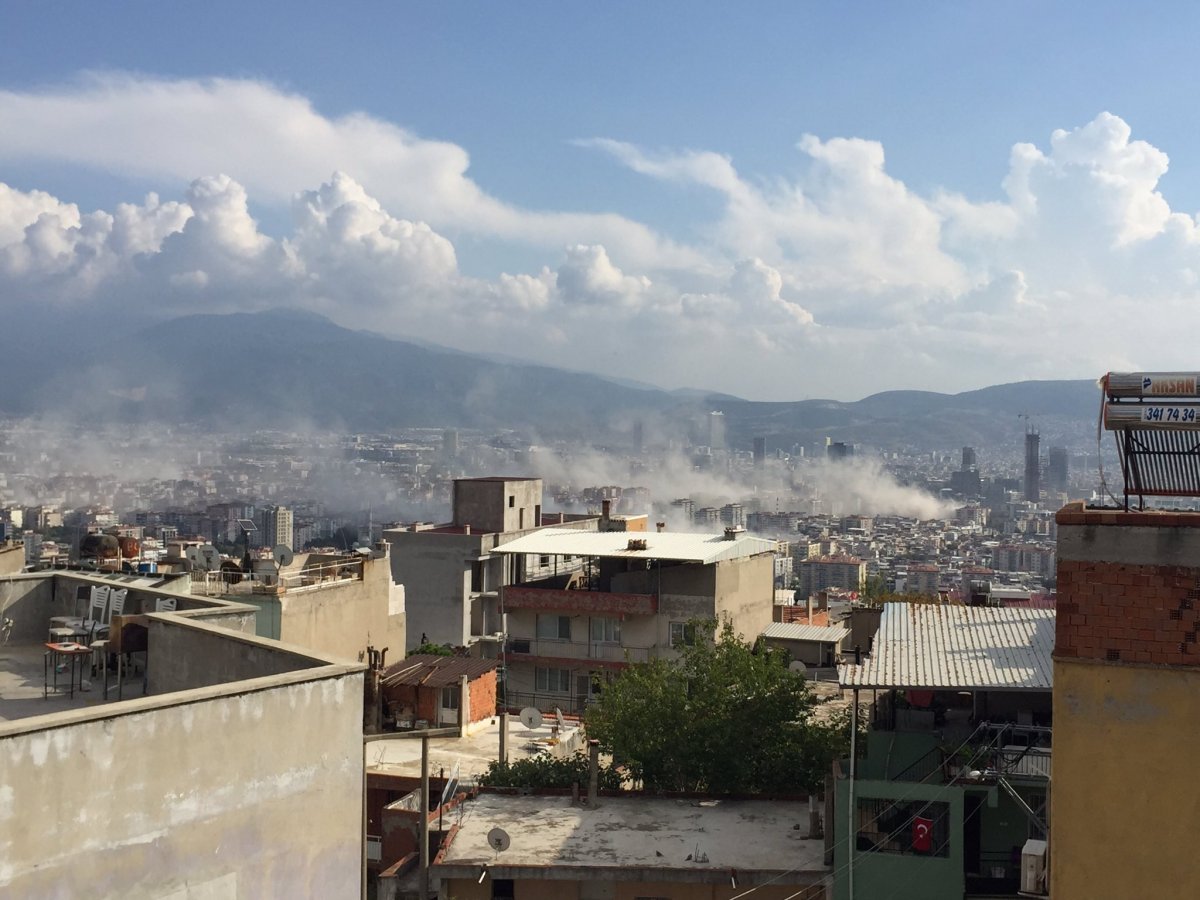 Bugra Gokce, secretary general of the Izmir Metropolitan Municipality, told news channel NTV that some houses in the city had been destroyed in the tremor.

Istanbul Governor Ali Yerlikaya said the quake was also felt in Istanbul, but no "negativities" were reported.

The magnitude 6.6 quake struck northwest of the Greek island of Samos in the Aegean Sea, said the National Observatory of Athens. 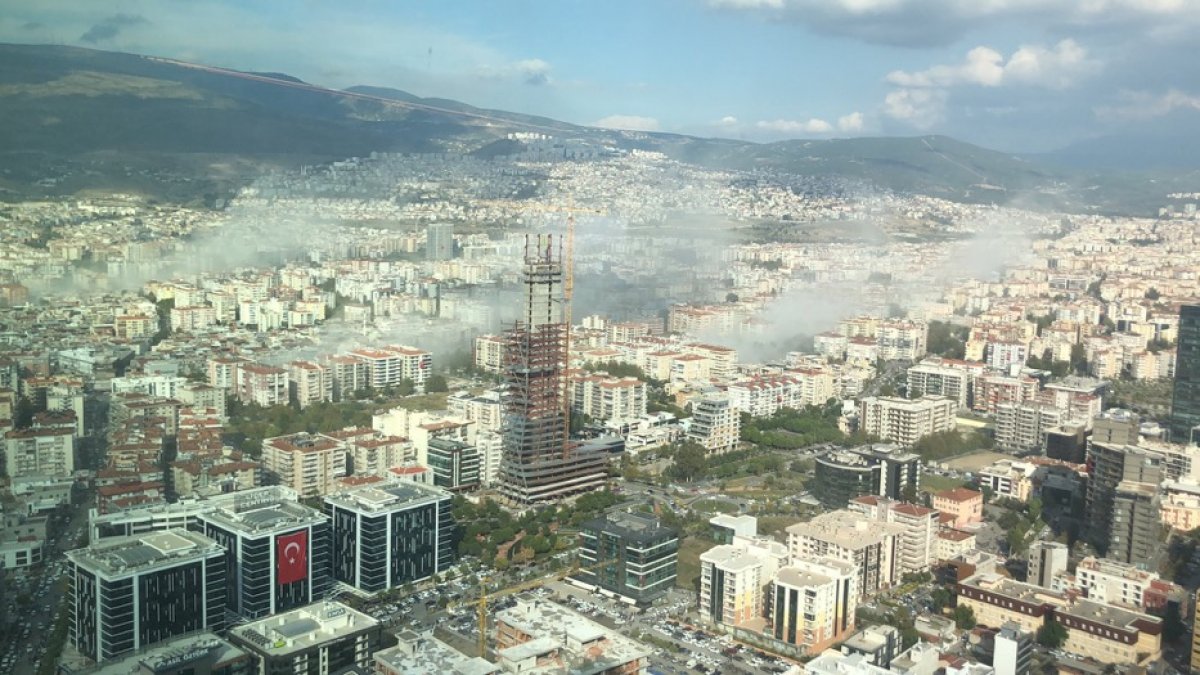 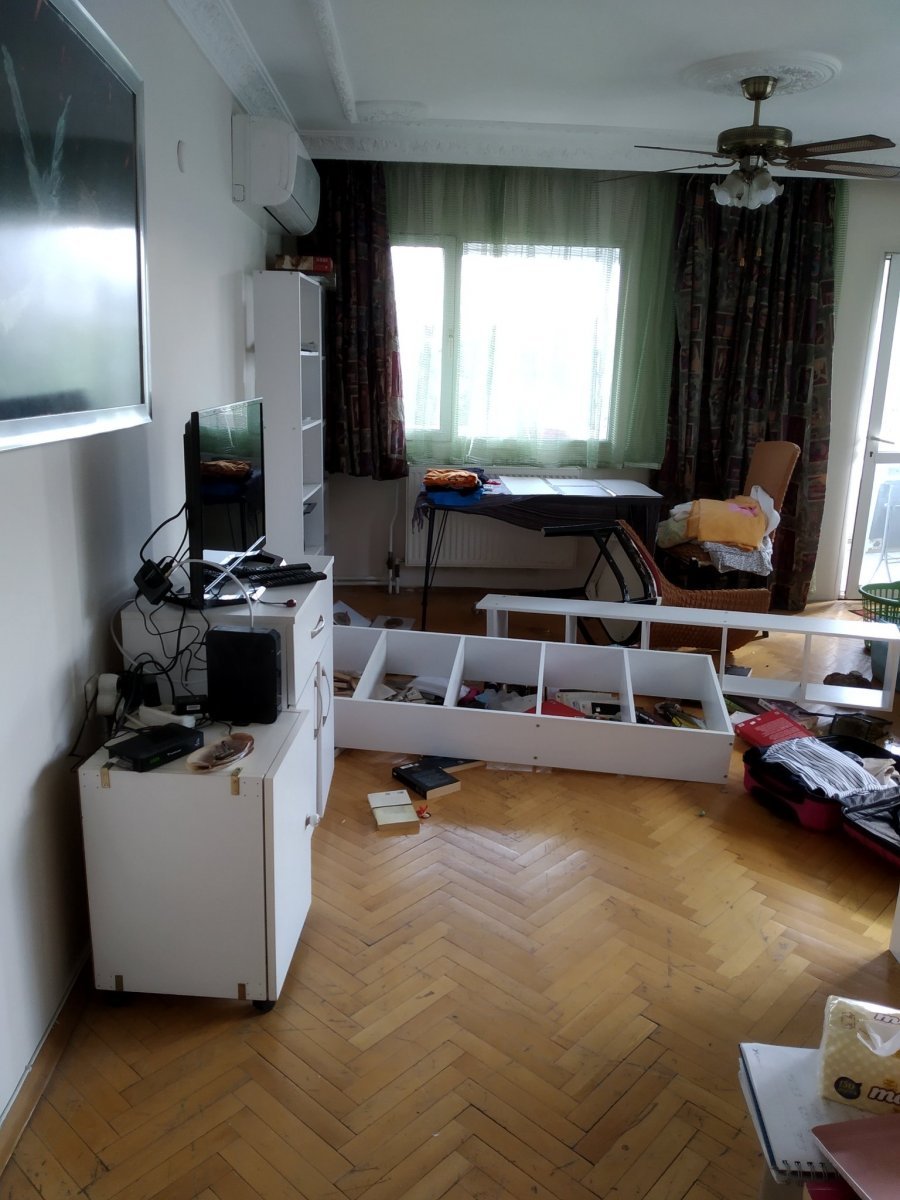