The move comes as governor of Kulp district was remanded in custody following a deadly PKK bombing last week.

A local governor in Turkey’s southeastern Diyarbakir province assumed the office of the mayor of a district after the former mayor was remanded in custody on terrorism charges last week.

FORMER GOVERNOR WAS ACCUSED AS RELATED TO PKK TERROR ORGANIZATION

Governor of the district of Kulp Mustafa Gözlet replaced Mehmet Fatih Taş from the Peoples' Democratic Party (HDP), which Turkey’s government accuses of having ties with the terrorist PKK organization. 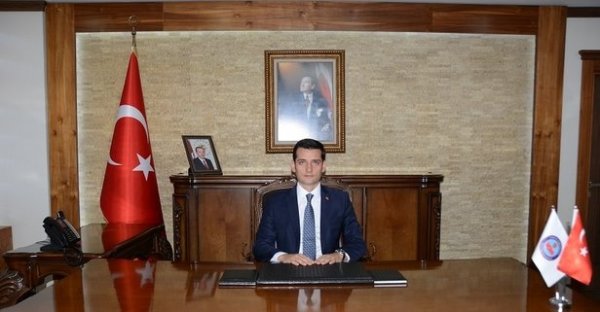 Last Thursday, a roadside bomb attack in Kulp targeted villagers when they were on their way to collect firewood, killing seven of them and injuring 10 others. The explosion also left a 1.5-meter (5-foot) crater in the ground. 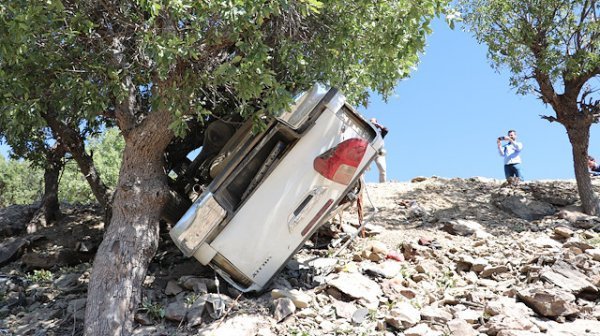 An investigation into the attack found that a vehicle belonging to the Diyarbakir Municipality was at the scene of the crime shortly before the explosion.

Tas and other officials were remanded in custody in connection with the case.