According to the Turkish Defense Ministry, they discussed the latest developments in northern Syria and the planned safe zone there and exchanged views on defense and security issues. 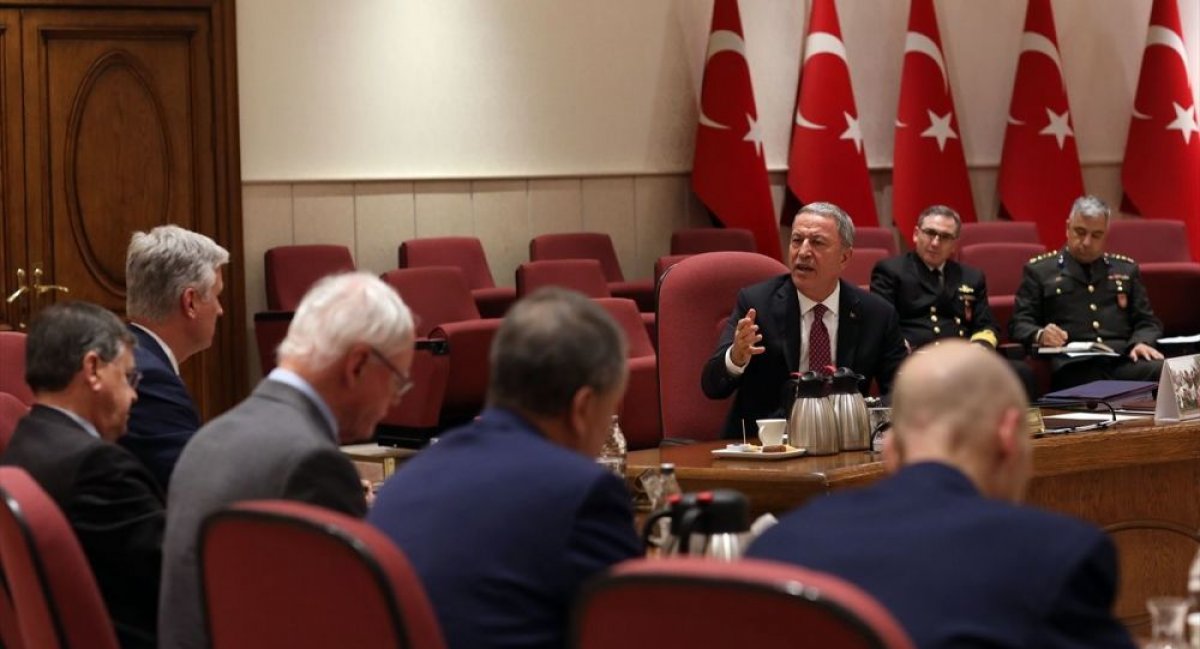 Ankara plans to resettle 2 million Syrians in a 30-kilometer (19-mile) wide proposed safe zone in Syria stretching from the Euphrates River to the Iraqi border, including Manbij. However, the presence of terror groups such as the PKK, PYD and YPG risk its formation.