The death toll from flooding in Turkey's Black Sea province of Giresun has risen to 10, the country's interior minister said on Sunday.

Rescue teams are still searching for five missing people, Süleyman Soylu told reporters during a visit to the disaster area.

Some 988 personnel and 288 vehicles have bene involved in rescue efforts, Turkey’s Disaster and Emergency Management Authority (AFAD) said in a statement earlier.

According to reports, 157 people have been rescued so far, with at least 12 of them found in injured condition. 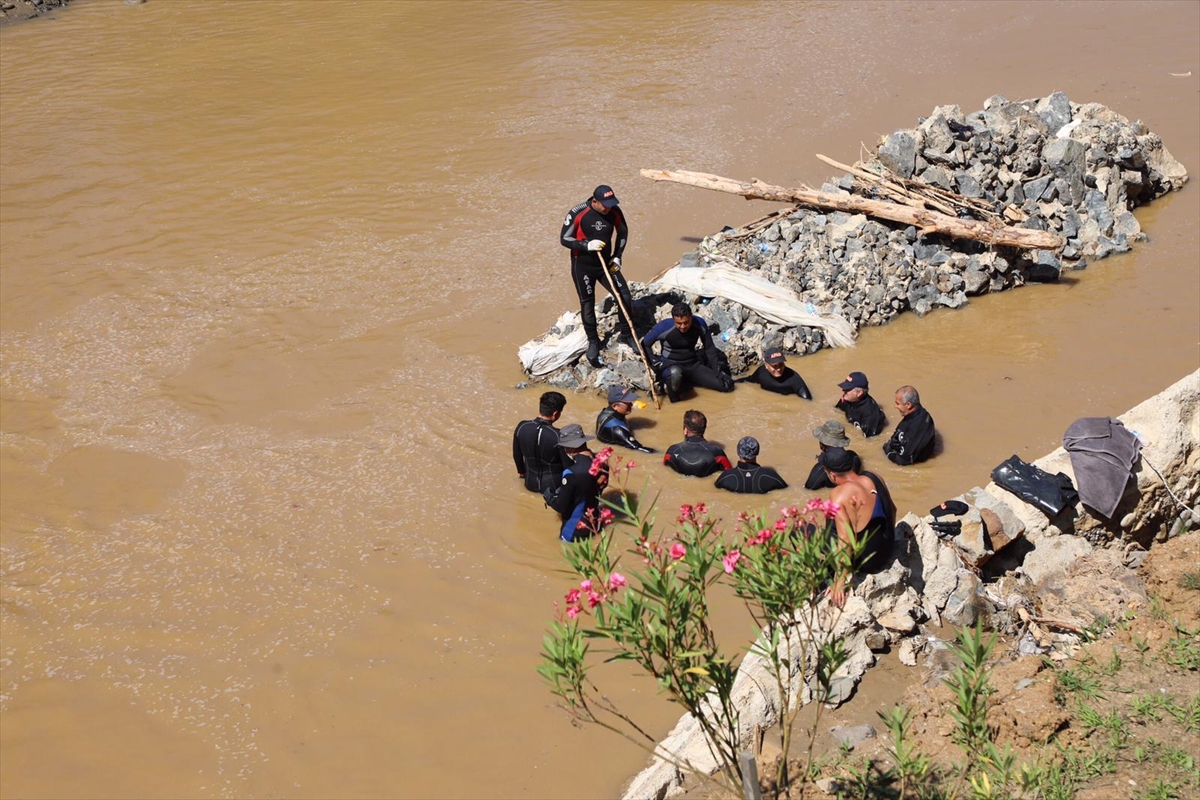 At least 17 buildings have been destroyed and 361 more structures slightly damaged in the flooding, Environment and Urbanization Minister Murat Kurum told reporters. 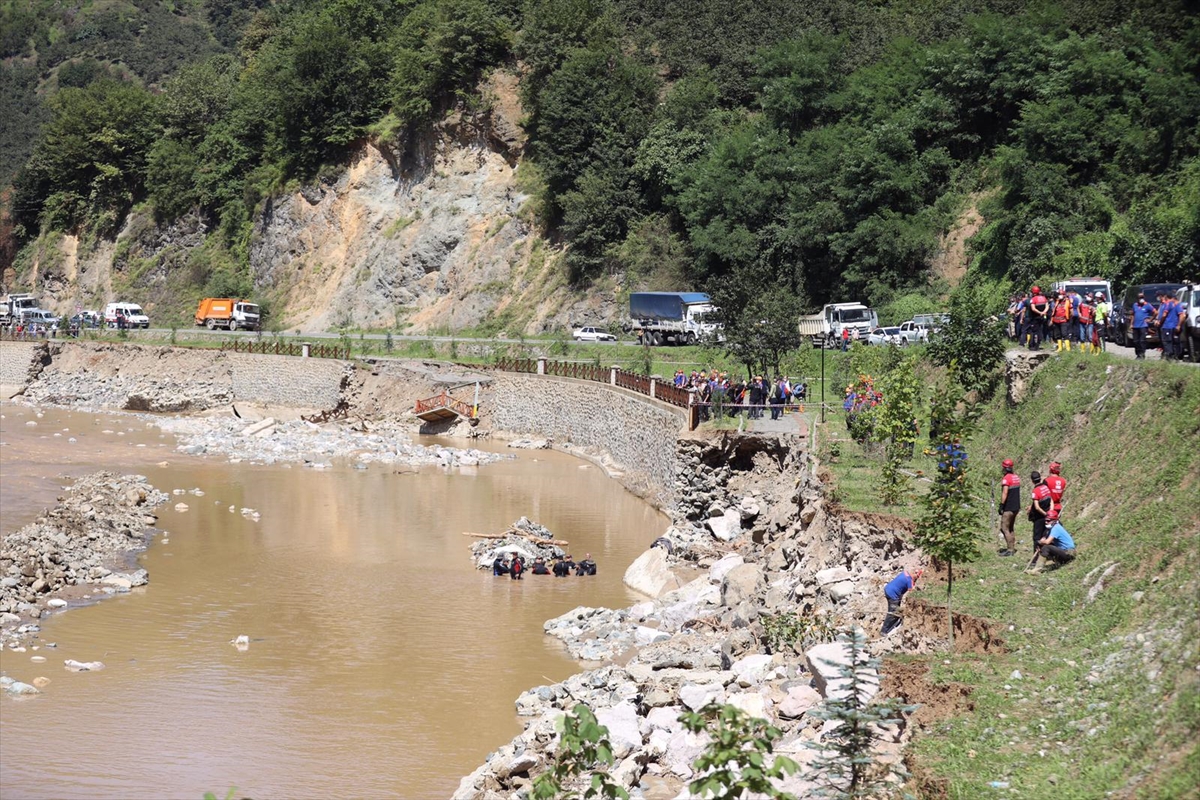 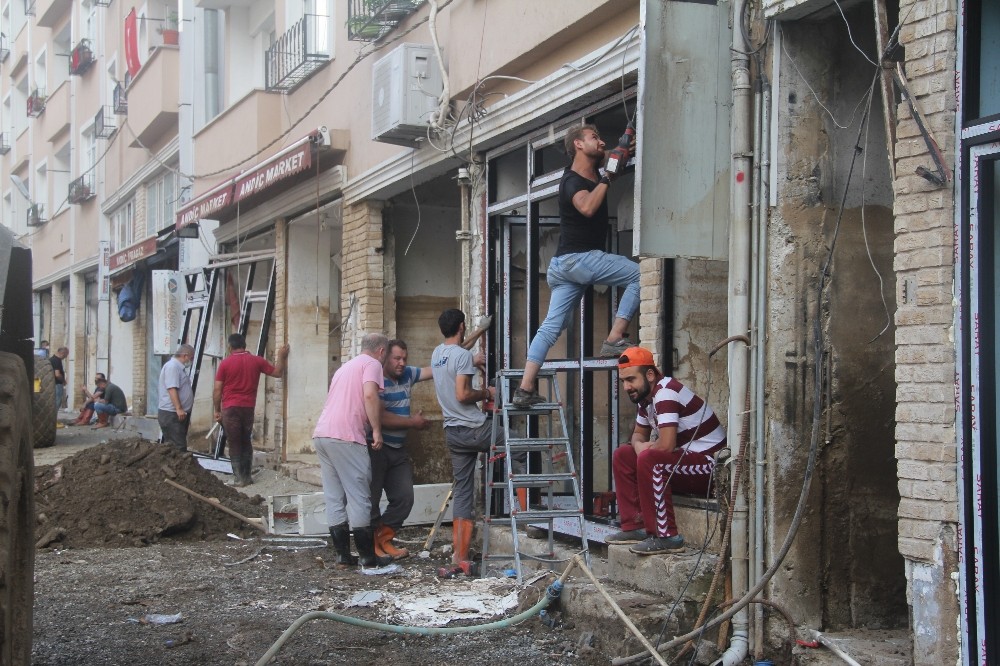 Around 9 million Turkish liras ($1.23 million) have been utilized for recovery and rehabilitation work in the region.