Death toll from rises to 41 in Turkey avalanches

The death toll rose to 41 from two avalanches in eastern Turkey, according to authorities on Thursday.

75 OTHERS WERE INJURED IN TWO AVALANCHES

The Disaster and Emergency Management Authority (AFAD) said that 75 people were injured in the avalanches as search and rescue efforts are ongoing. 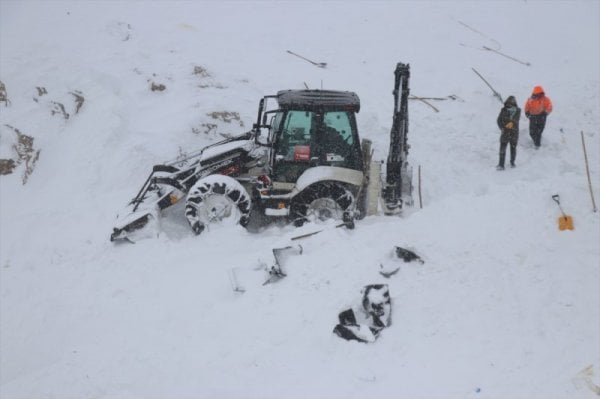 The first avalanche buried a minibus in Bahcesaray district of Van province on Tuesday. 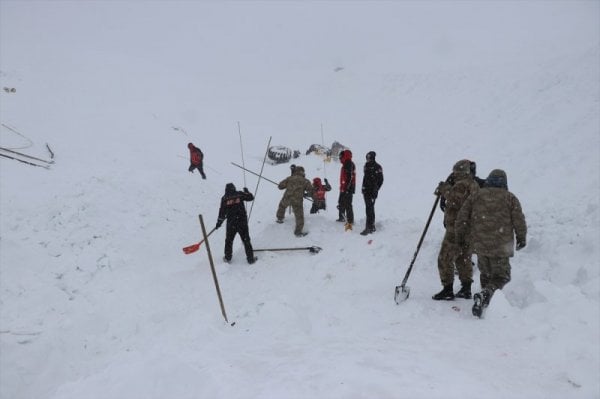 While a rescue team was going to join search and rescue efforts, the second avalanche struck their vehicle and the team was engulfed by snow on Wednesday. 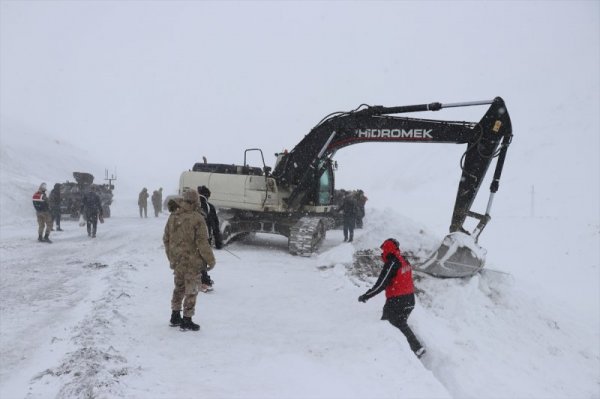 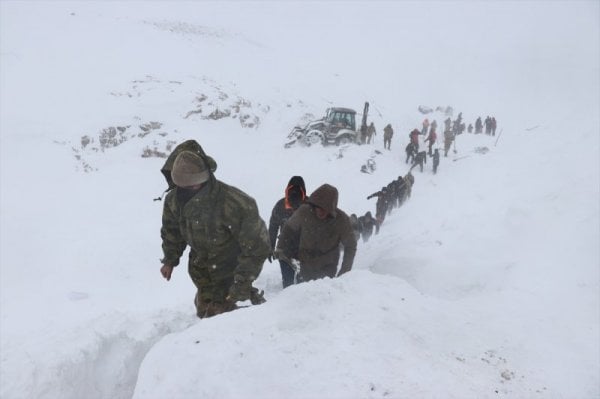