Death toll from quake rises to 115 in Turkey’s Izmir

According to the Disaster and Emergency Management Authority, some 1,011 people who suffered injuries have also been discharged from hospitals.

A TOTAL OF 2,846 AFTERSHOCKS HAVE BEEN RECORDED

"Twenty-four of the victims are being treated in hospitals, while all others have been discharged," Environment and Urbanization Minister Murat Kurum told a news conference early Sunday in quake-hit Izmir, Turkey's third-largest city.

Later, the Disaster and Emergency Management Authority (AFAD) said the death toll from the Oct. 30 quake had risen to 115. 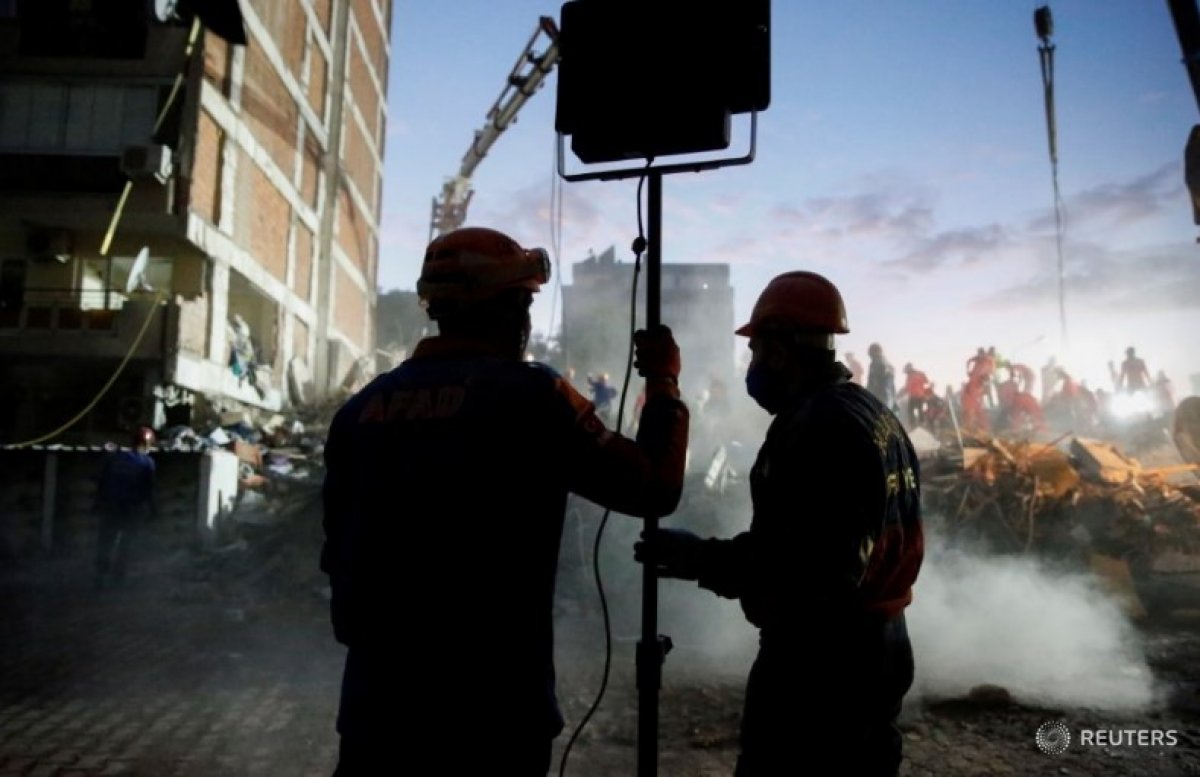 A total of 2,846 aftershocks – 46 of them with a magnitude higher than 4 – have been recorded since the magnitude 6.6 quake rattled Izmir, which is home to more than 4.3 million people, the agency said. 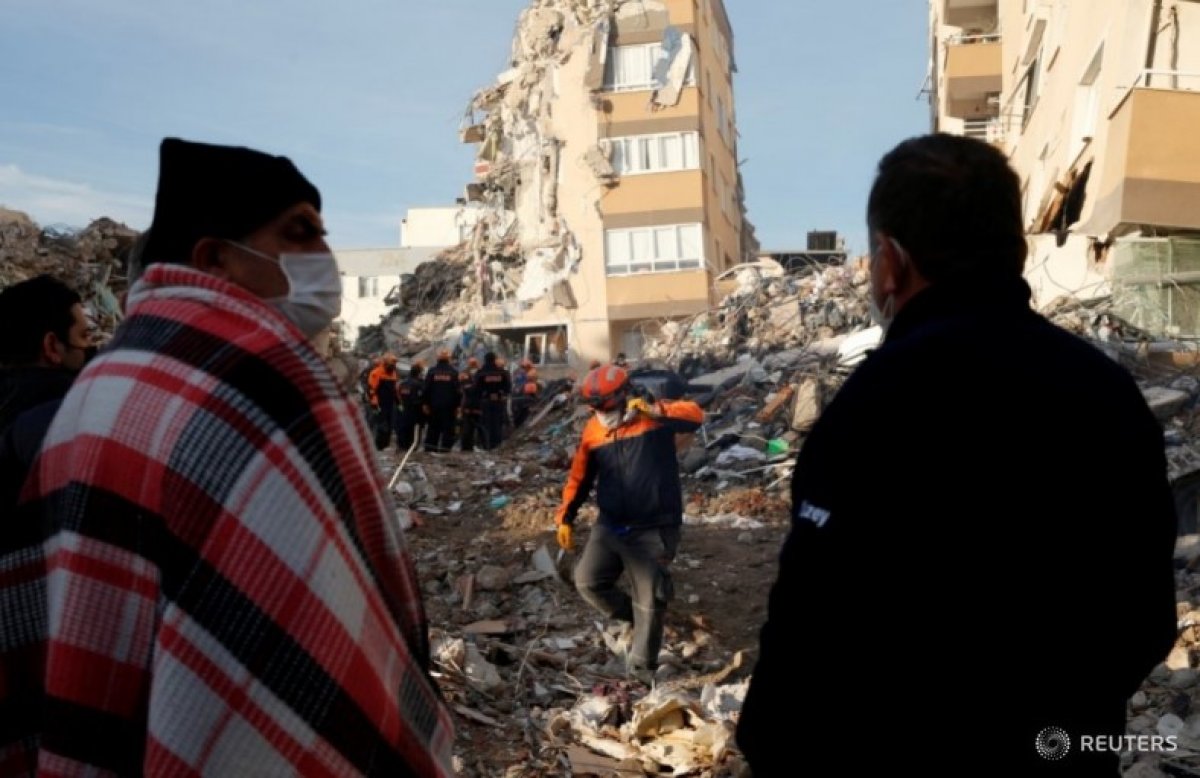 President Recep Tayyip Erdoğan, speaking in the northwestern Kocaeli province, also gave an update, saying that among those receiving treatment, three are in critical condition.

Kurum said 342 buildings in the city have been destroyed or heavily damaged, 3,660 are slightly damaged, and 383 are moderately damaged. Nearly 14 million Turkish liras ($1.6 million) in financial aid has been provided so far, he added. 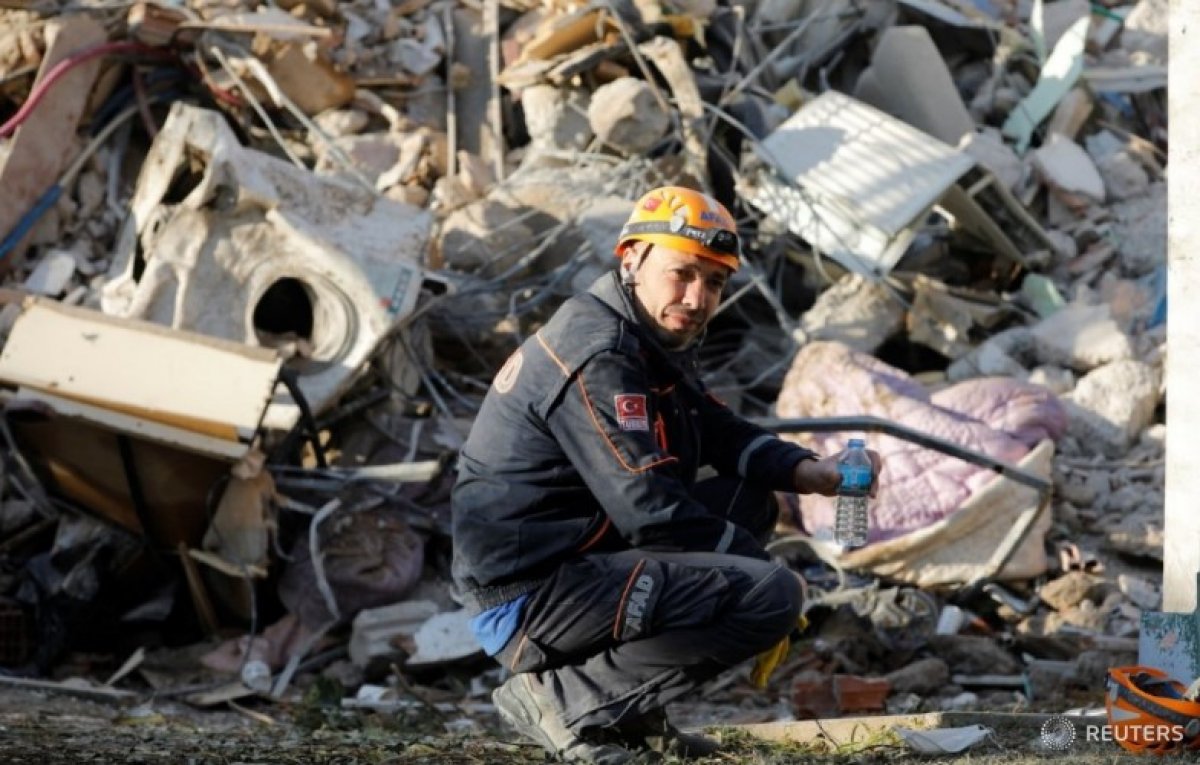 As a temporary solution, thousands of tents have been set up, and a "container city" of temporary housing units is also being built.