13 people were injured after a bridge collapsed.

Floods caused by unusually heavy rainfall struck Turkey's northern coast on Wednesday, tearing down a bridge and leaving villages without power, after some of the biggest wildfires in the country's history ravaged its southwest.

State broadcaster TRT Haber said one person died from a heart attack in the northern province of Bartın, and emergency workers were looking for another person who was missing.

Thirteen people were also injured after a bridge collapsed in Bartın and there were power outages in 12 villages, the Disaster and Emergency Management Presidency (AFAD) said. 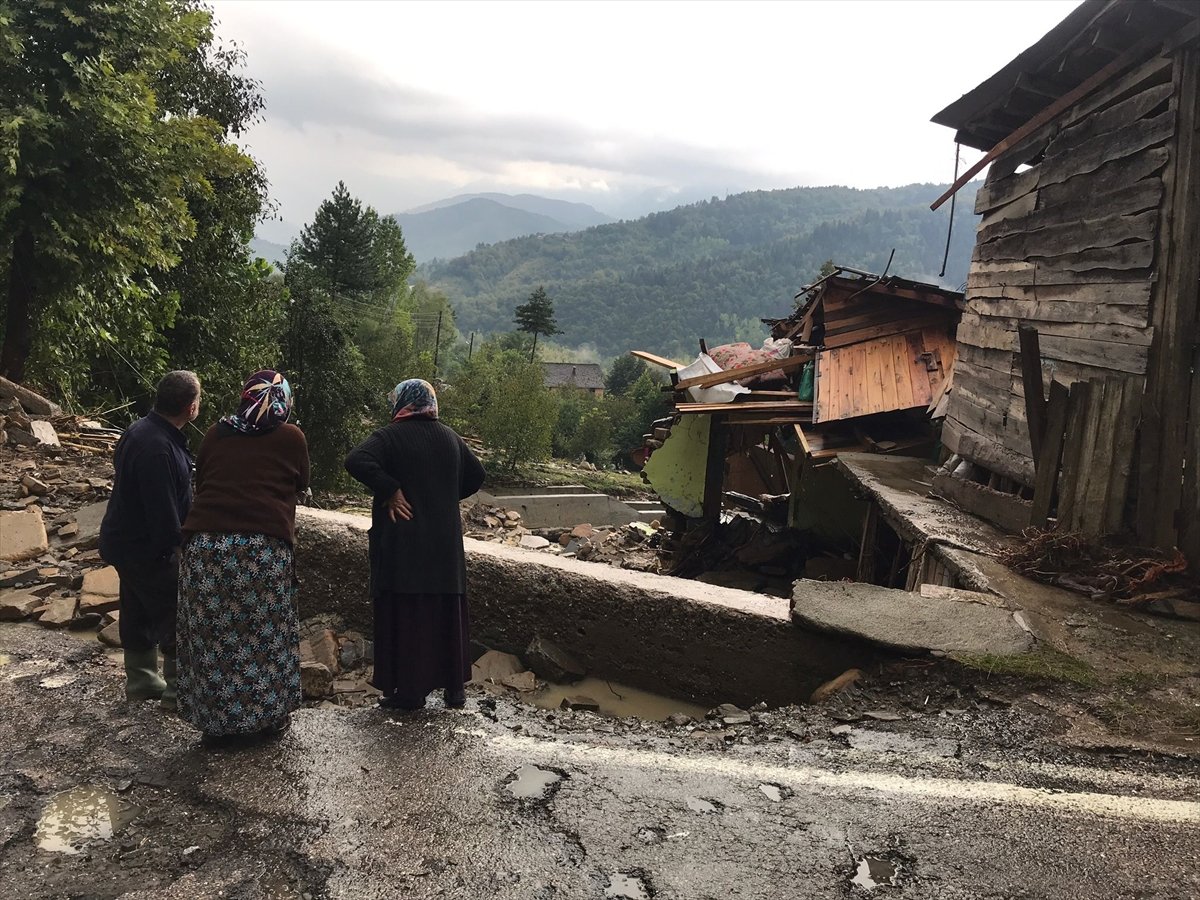 In Sinop province, 150 miles (240 km) east of Bartın, a house collapsed due to the deluge and cars were left stranded in water. AFAD said a hospital was being evacuated and some roads were closed in Sinop, warning that strong rains in the area were expected to continue.

Turkey's north is prone to flash floods in the summer when rains are particularly strong. Last year at least five people were killed in the floods in the region. 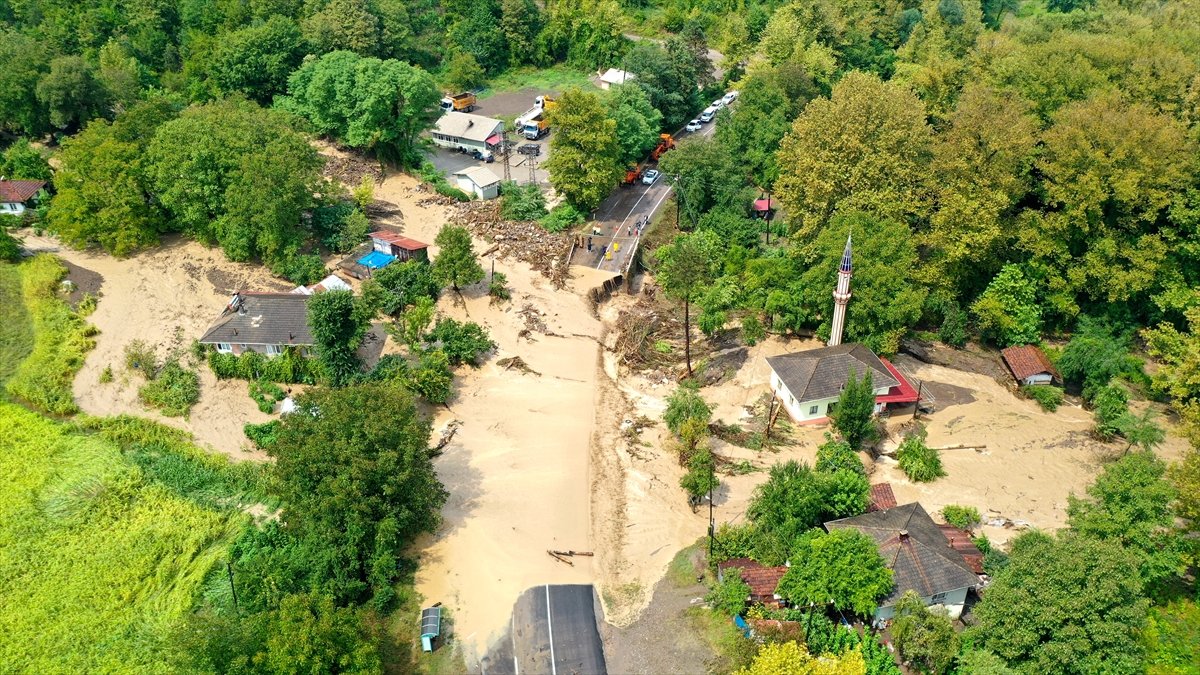 Turkey has also battled raging wildfires that burnt tens of thousands of hectares of forest along its southern coast for the last two weeks.

The U.N. climate panel sounded a dire warning this week that the world's greenhouse gas levels were high enough to guarantee climate disruption for decades. 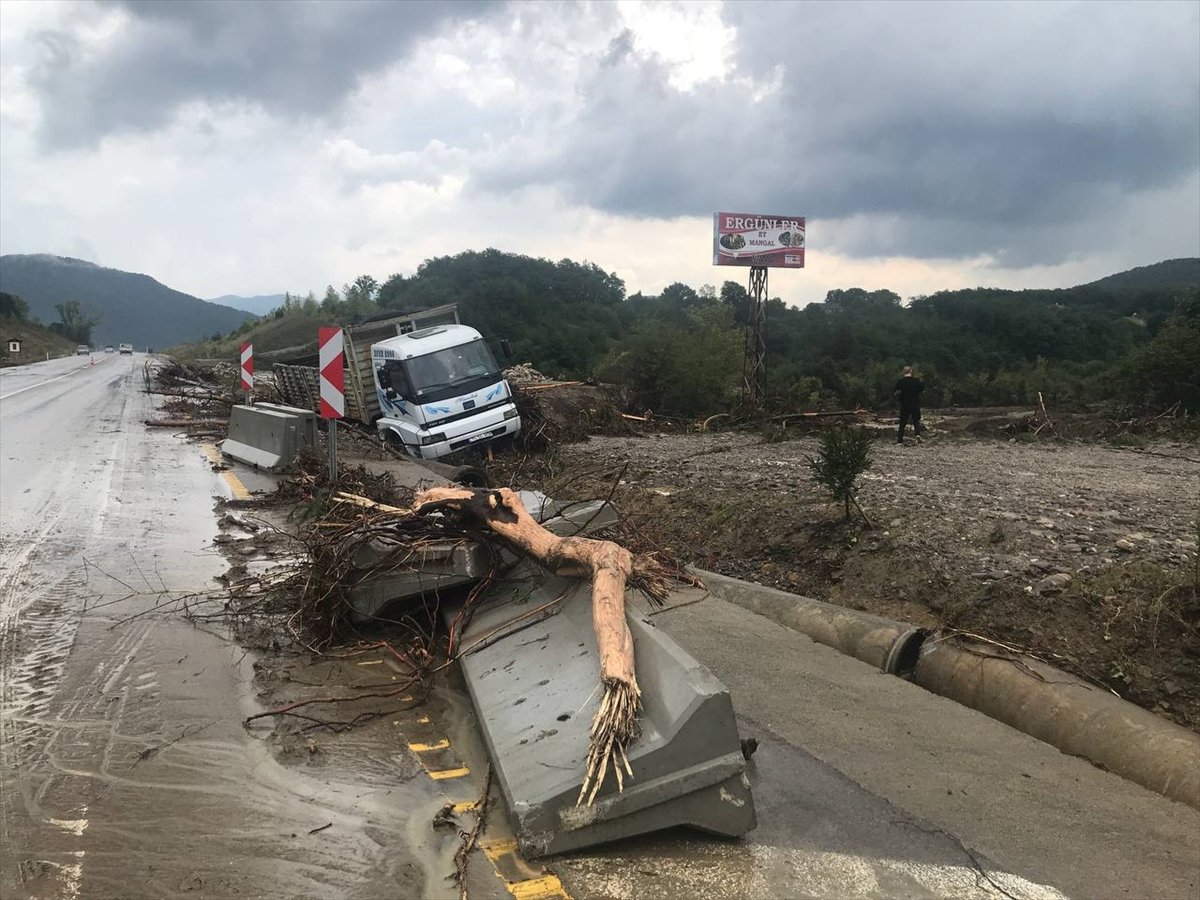 The 1.1-degree Celsius warming already recorded has been enough to unleash disastrous weather including the fires in Turkey, Greece and the United States.