Turkish authorities on Saturday identified two Daesh/ISIS terrorists, who were arrested on Friday in an operation in Turkey, a security source said.

ONE OF THE SUSPECTS WAS AN EXECUTIONER

One of the suspects, identified by the initials H.E., was Daesh’s so called Raqqah emir between 2014-2018 in Syria and carried out illegal activities in Turkey to keep the terrorist group alive, said the source, who asked not to be named because of restrictions on speaking to the media.

The other one, Y.S., was identified by the authorities as an executioner for the terrorist group. 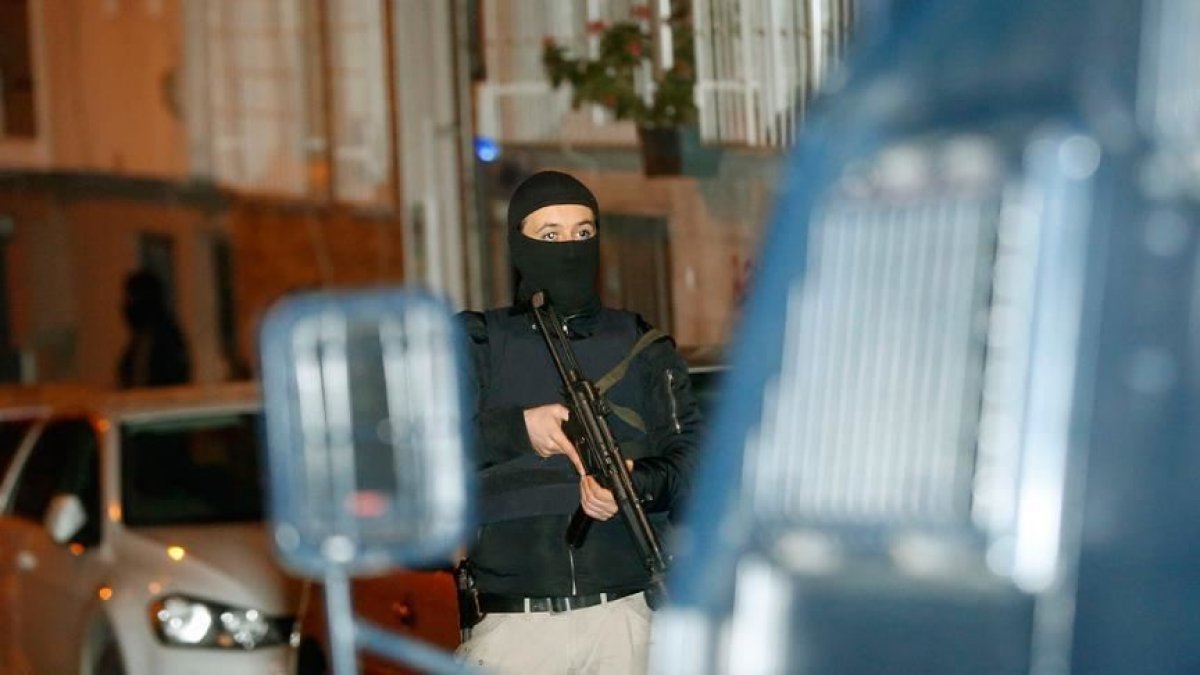 The country has since been attacked by the Daesh/ISIS terrorists many times. The terror group carried out at least 10 suicide bombings, seven bombings and four armed attacks, which killed 315 people and injured hundreds others.