The killing of the ringleader of the Daesh terror group -- also known as ISIS -- marks a turning point in the joint fight against terrorism, Turkish President Recep Tayyip Erdogan said Sunday.

"Turkey will continue to support anti-terror efforts — as it has done in the past," Erdoğan wrote on Twitter.

"Having paid the dearest price in the fight against Daesh, PKK/YPG, and other terrorist organizations, Turkey welcomes this development," he stressed. "I am confident that a decisive struggle against terrorism, in line with the spirit of alliance, will bring peace to all of humanity." 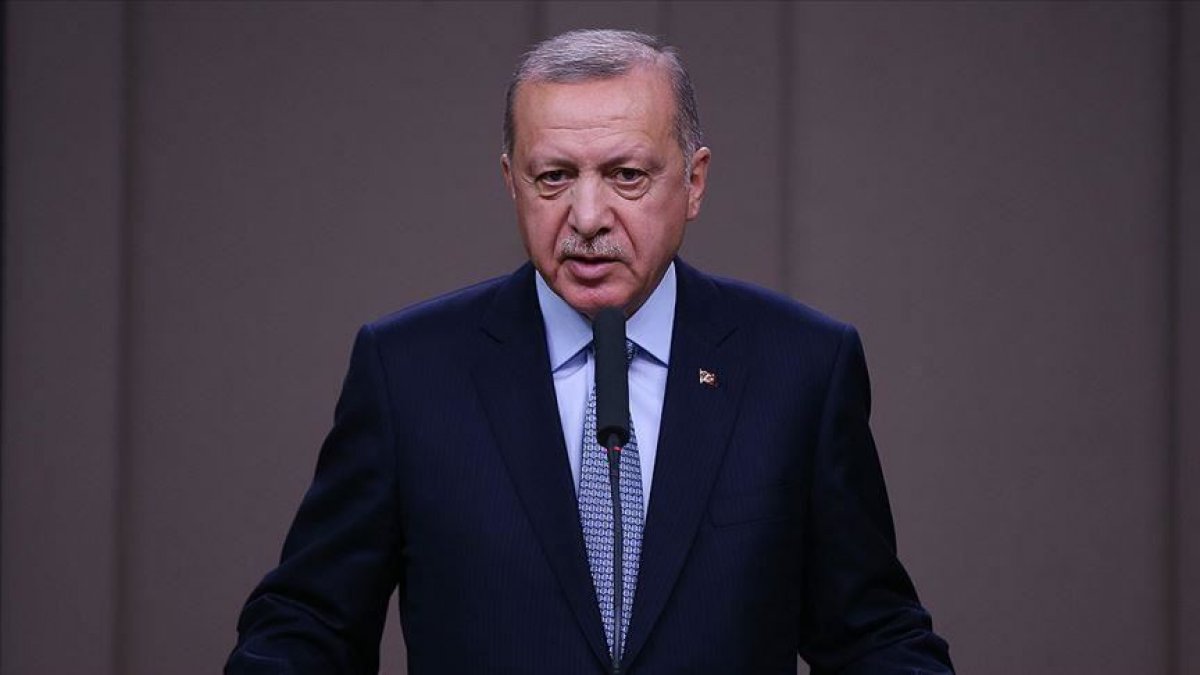 Abu Bakr al-Baghdadi, the man who led the Daesh terror organization as it swept up large swaths of Iraq and Syria, was killed in a US night-time raid in northwestern Syria, US President Donald Trump announced Sunday. 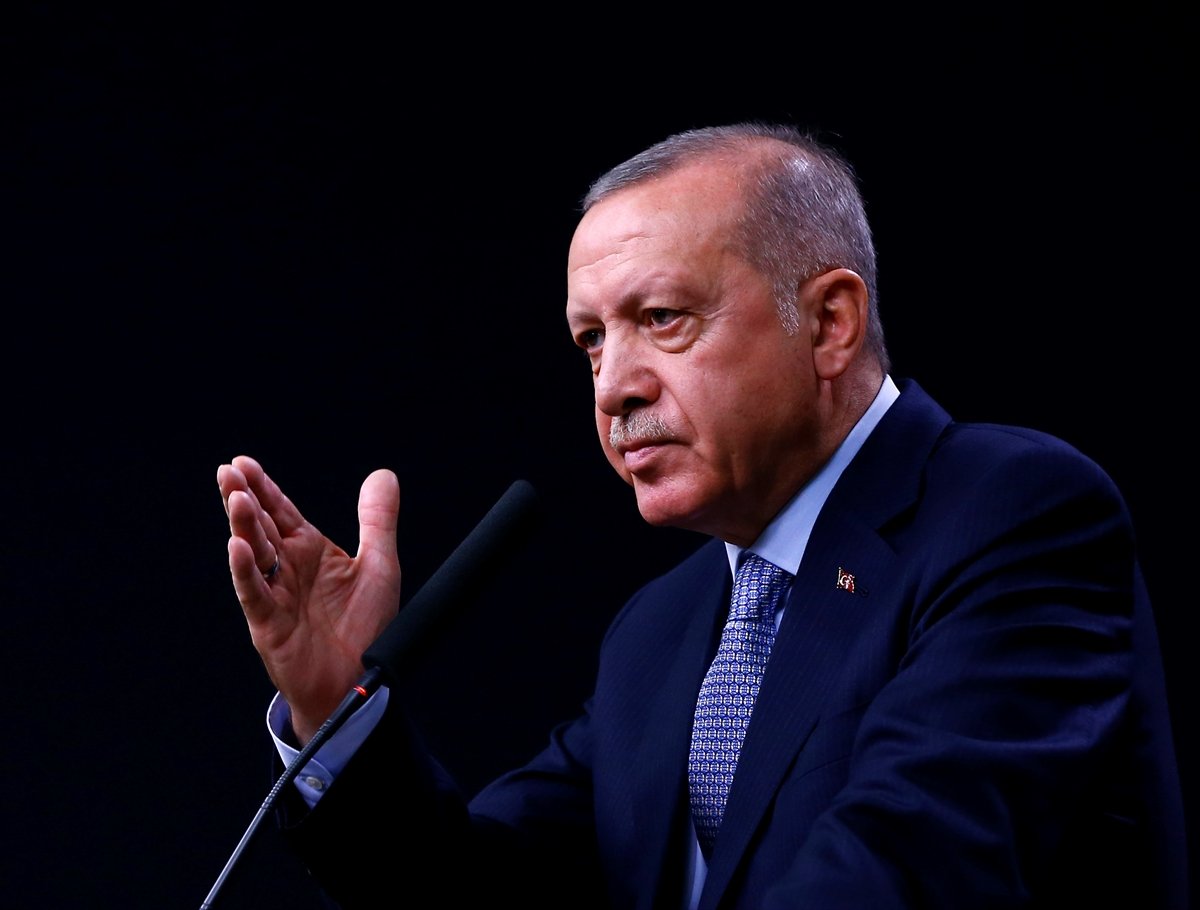 Trump thanked Turkey, Russia, Syria and Iraq for their cooperation in the raid, further saying Ankara was "terrific", and noting US forces "flew over" some Turkish territory during the mission.

Baghdadi had been a top target for both the Trump and Obama administrations, and had a $25 million bounty placed on his head.