The manager of the clinic said that the completion of all development stages in Turkey showed that the country was in a position to compete with developed countries.

Trials in Turkey of an indigenous novel coronavirus vaccine candidate are on track with no problems so far, the manager of the clinic where tests on volunteers are being carried out said on Thursday.

The candidate vaccine was developed by a team led by Dr. Aykut Ozdarendeli of Erciyes University in the central Kayseri province, and has been tested on healthy volunteers at the Hakan Cetinsaya Good Clinical Practice and Research Center (IKUM).

"VACCINE IS NO DIFFERENT FROM THOSE MADE BY DEVELOPED COUNTRIES"

"For coronavirus vaccine trials, we now prefer healthy volunteers, but from time to time, we also work with sick ones," Dr. Zafer Sezer, both the manager and one of the researchers at the clinic, told Anadolu Agency.

Noting that the clinic's staff had completed more than 1,300 studies with roughly 15,000 volunteers in over 20 years for various drugs and medications, Sezer said the candidate vaccine was developed indigenously with the support of the Health Ministry. 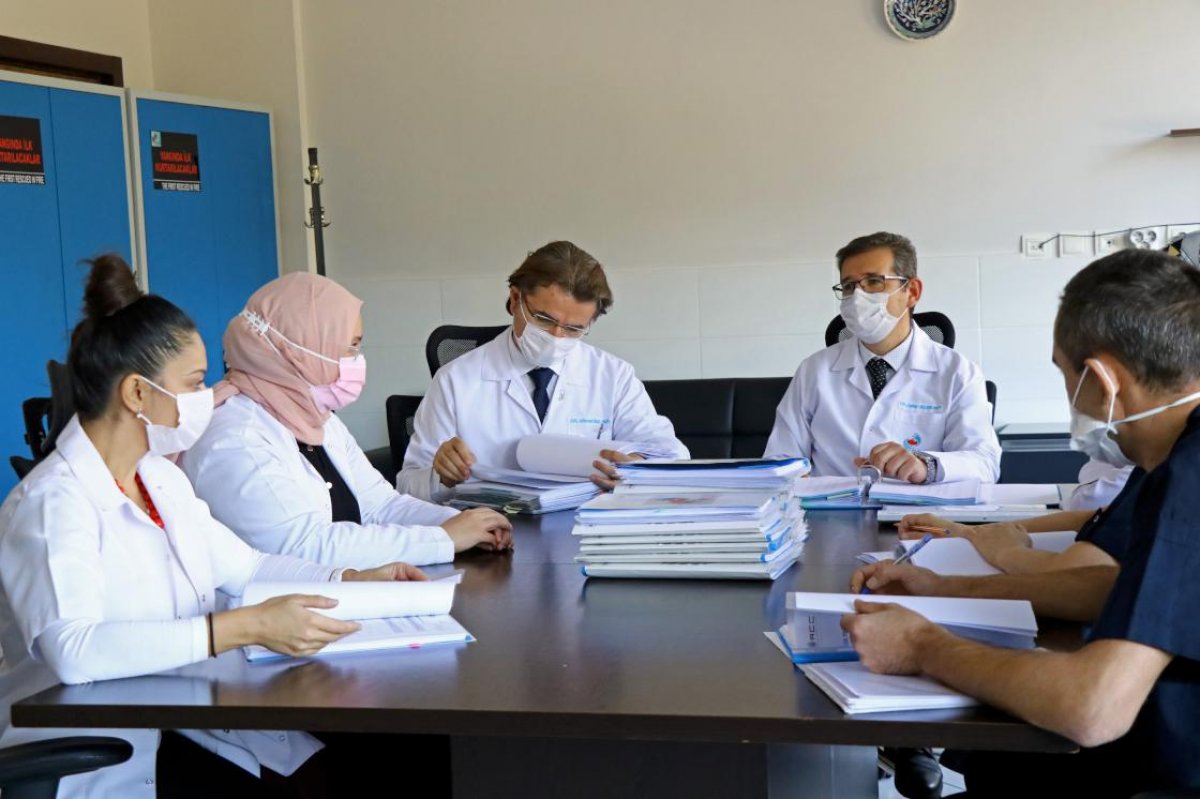 "We administered the coronavirus vaccine to our first volunteer over an interval of a day. We're monitoring them as a precautionary measure because this is the first time it's being tested on a human," he said, adding that so far, no side effects had been observed.

"Our volunteers are healthy. It's been given to two volunteers and we'll administer it to out remaining volunteers very soon," added Sezer. He underlined that the completion of all development stages in Turkey showed that the country was in a position to compete with "developed" countries. 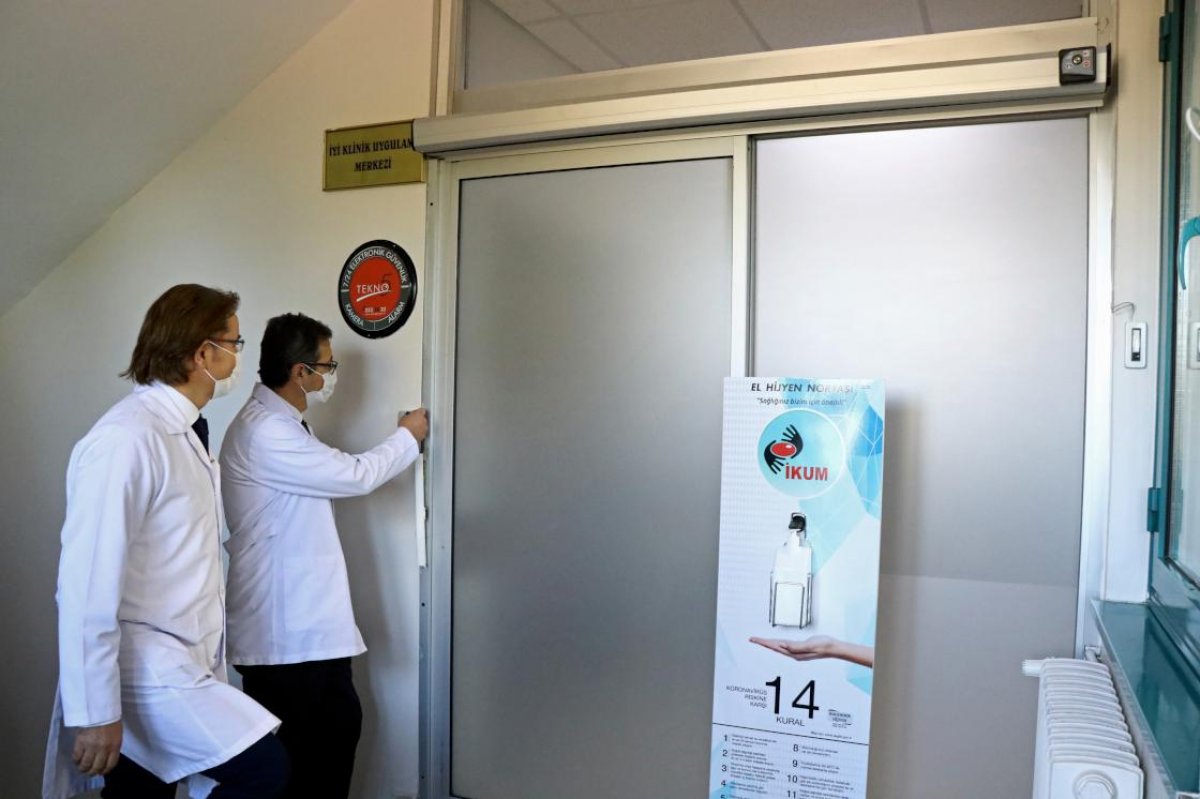 Ahmet Inal, deputy manager and researcher at IKUM, emphasized that the clinic had been approved by the health authorities of some EU countries, including Germany, Denmark, Austria, France and Spain.

"There are other vaccine candidates, and continuing studies. We refer to them them the Chinese vaccine, German vaccine or US vaccine. But this is a Turkish vaccine," said Inal, stressing the importance of domestic production. 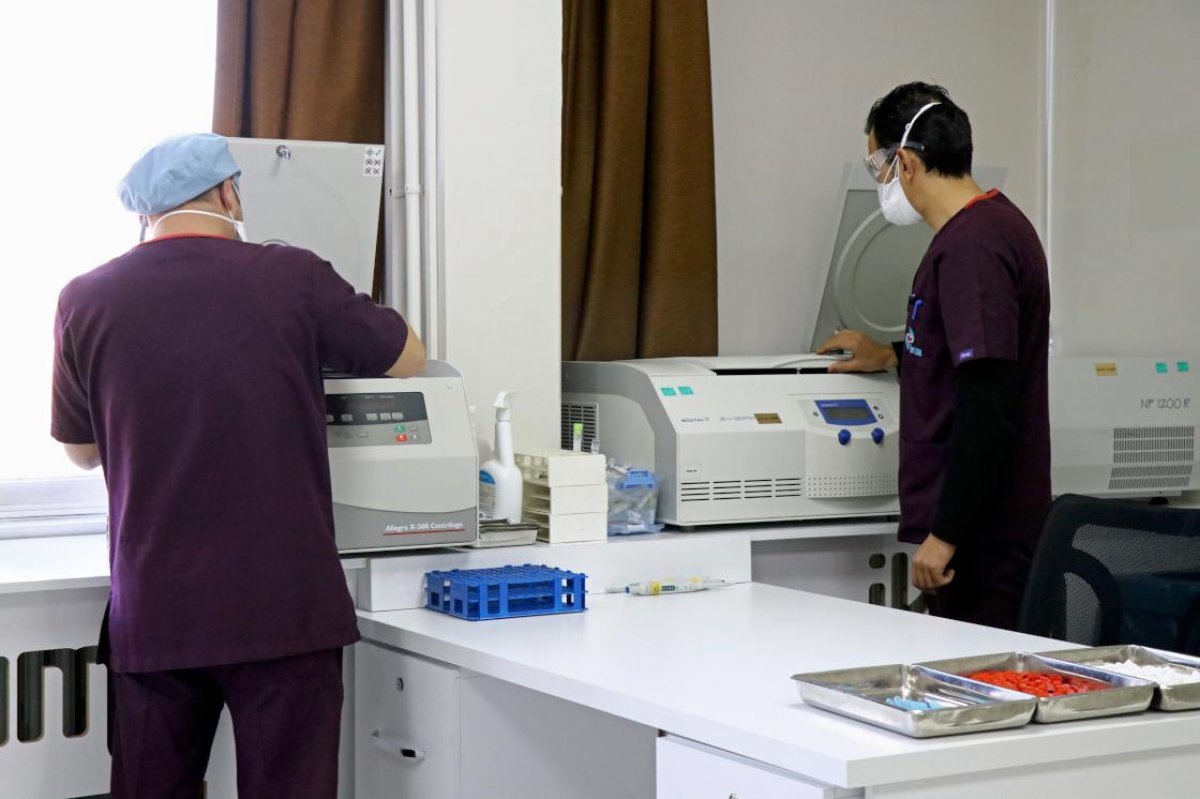 Inal, who said people were often biased against vaccine research in Turkey, said: "Our people have a prejudice that 'if the US or Germany can't do it, we can't do it either.' No, we can do it. You can be sure that the vaccine we developed are no different from those made by developed countries. People also have prejudices about the content of the vaccine. We also explain this to our volunteers, that the virus we're giving them is killed, we administer it in an inactive state, and we expect an antibody response to develop against it."