There have been more than 497,000 fatalities linked to the disease so far, roughly the same as the number of influenza deaths reported annually.

Global coronavirus cases exceeded 10 million on Sunday according to a Reuters tally, marking a major milestone in the spread of the respiratory disease that has so far killed almost half a million people in seven months.

The figure is roughly double the number of severe influenza illnesses recorded annually, according to the World Health Organisation.

The milestone comes as many hard-hit countries are easing lockdowns while making extensive alterations to work and social life that could last for a year or more until a vaccine is available.

Some countries are experiencing a resurgence in infections, leading authorities to partially reinstate lockdowns, in what experts say could be a recurring pattern in the coming months and into 2021. 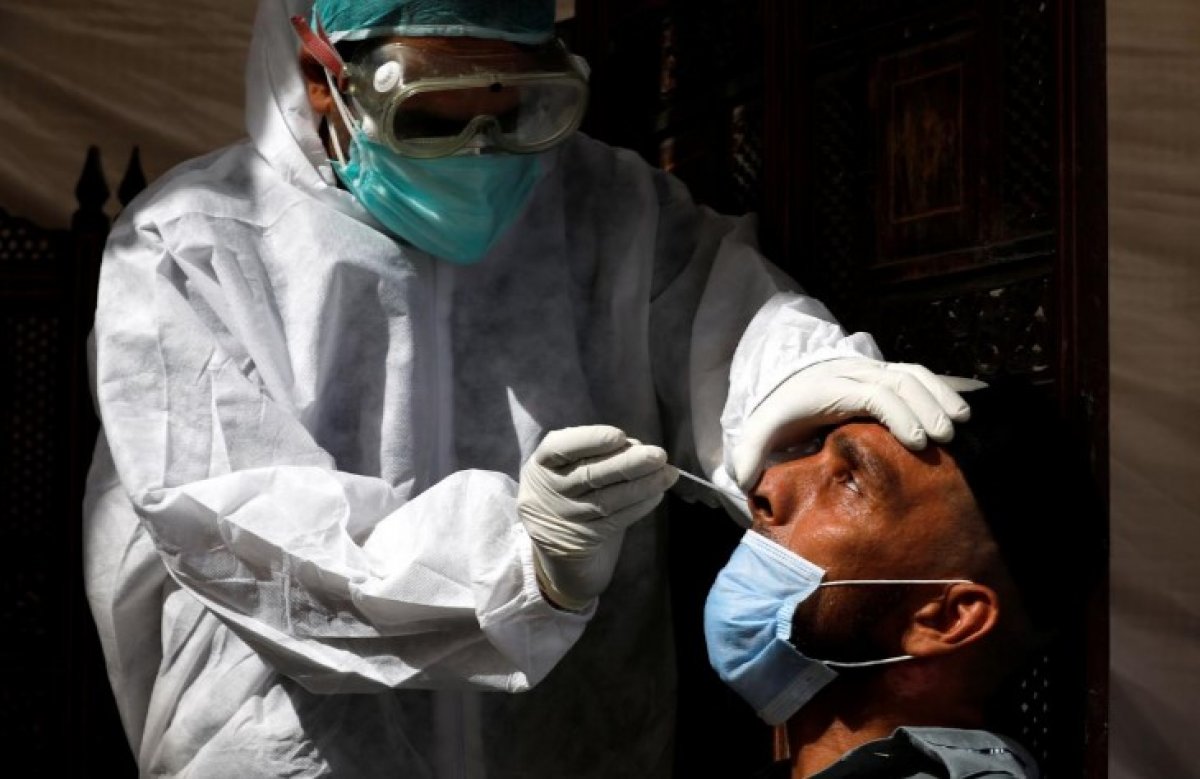 North America, Latin America and Europe each account for around 25 percent of cases, while Asia and the Middle East have around 11 percent and 9 percent respectively. 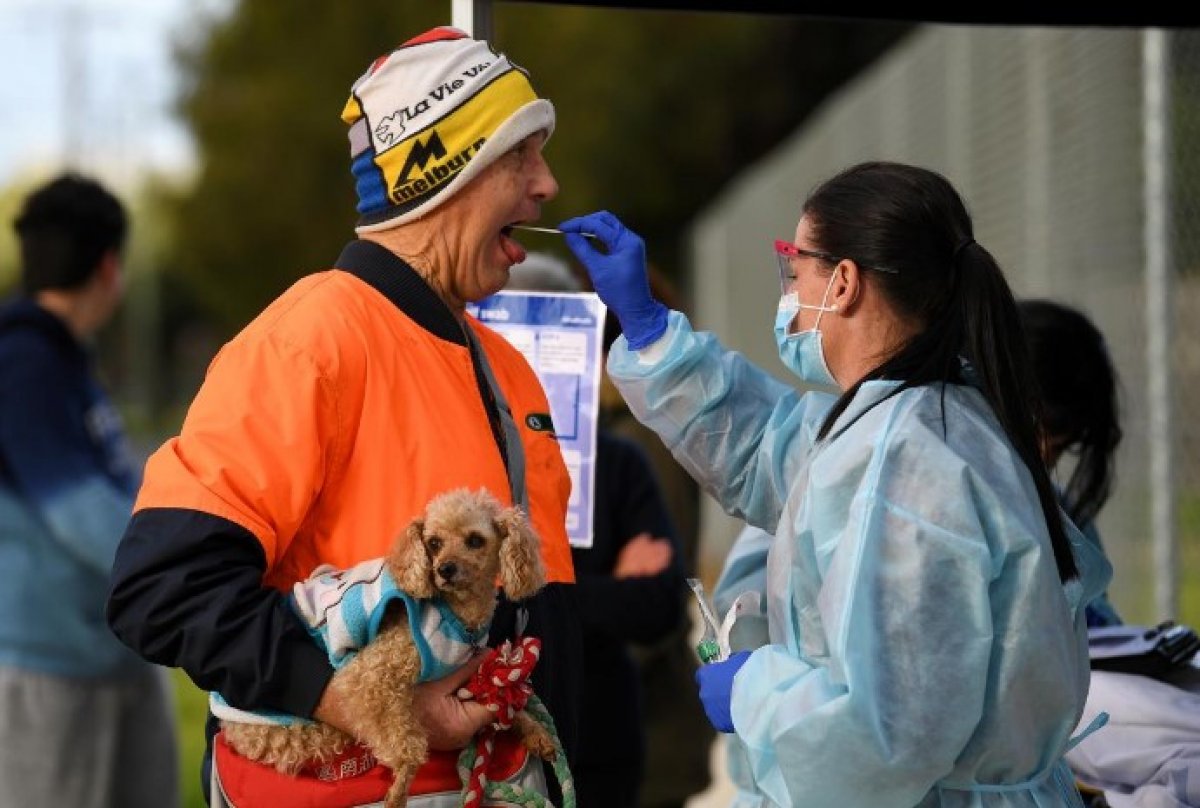 Countries including China, New Zealand and Australia have seen new outbreaks in the past month, despite largely quashing local transmission.

In Beijing, where hundreds of new cases were linked to an agricultural market, testing capacity has been ramped up to 300,000 a day. 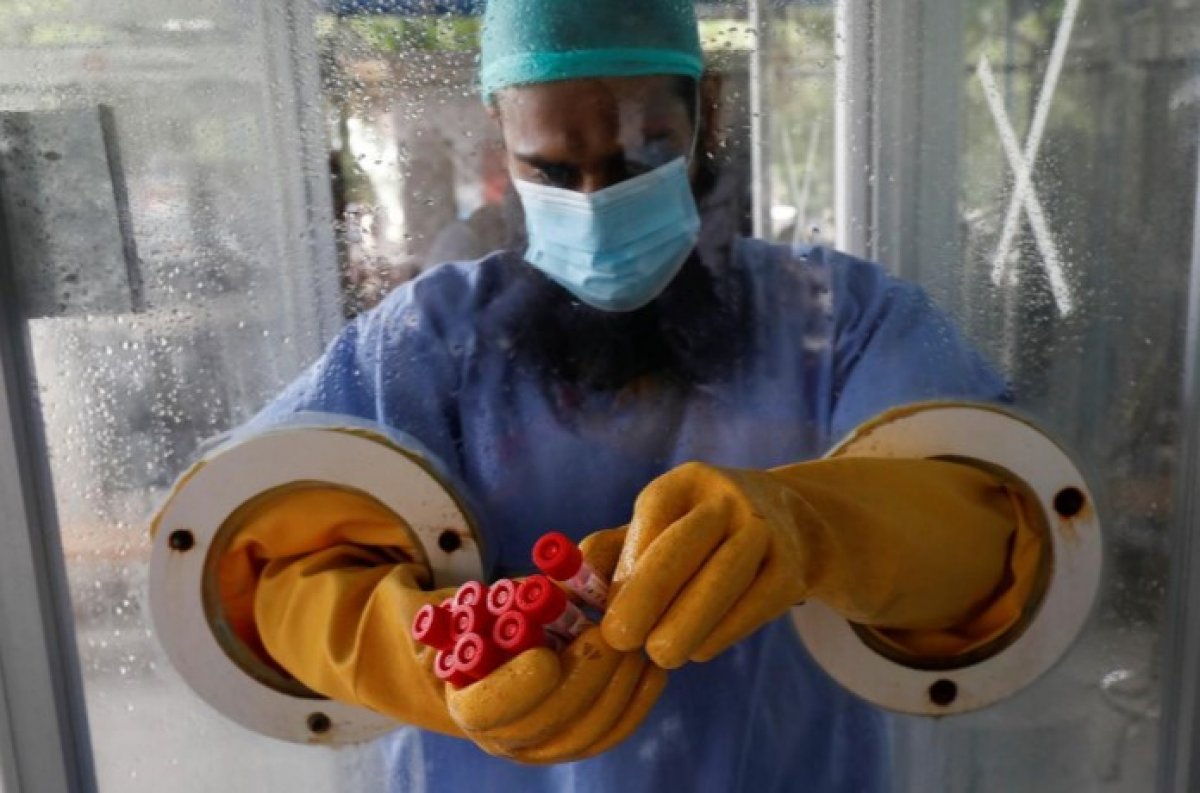 The United States, which has reported the most cases of any country at more than 2.5 million, managed to slow the spread of the virus in May, only to see it expand in recent weeks to rural areas and other places that were previously unaffected.