‘Closed Maraş’ in N.Cypriot to be opened after property returned

Abandoned after the passage of a 1984 UN Security Council resolution, Maras’ reopening was announced by Turkish Cypriot authorities on June 18.

An abandoned town in the northern part of the divided island of Cyprus, empty for decades, will be reopened once a fair return of properties has been done, Turkey’s vice president said on Friday.

"Closed Maras will open after a fair return of properties in light of historic documents." Fuat Oktay said, speaking at a panel on Cyprus in the Turkish capital Ankara.

Maras is currently a ghost town where entry is forbidden, except for Turkish army personnel stationed in the Turkish Republic of Northern Cyprus (TRNC). Historical and archival research backed by Turkey found that most of the land in Maras belongs to Turkish foundations, Oktay said. 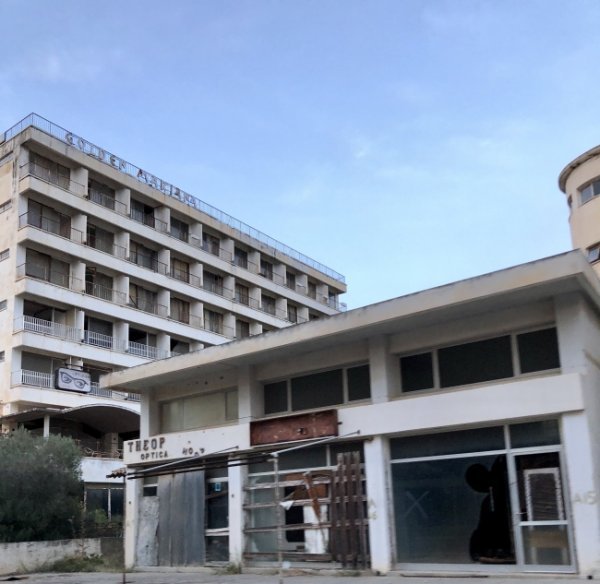 "These foundation properties were illegally handed over to individuals by the British colonial administration in 1950s, and archives have the documents showing this unlawfulness." Oktay rejected any effort to call the Turkish Cypriots -- joint owners of the island -- a "minority," adding, "Neither we nor the Turkish Cypriots will accept this." 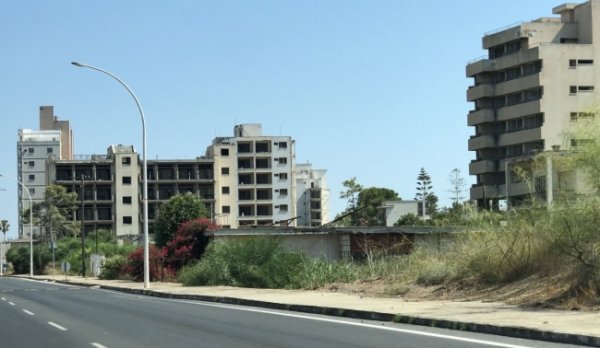 In 1974, following a coup aiming at Cyprus’s annexation by Greece, Ankara had to intervene as a guarantor power. In 1983, the Turkish Republic of Northern Cyprus (TRNC) was founded. The decades since have seen several attempts to resolve the Cyprus dispute, all ending in failure. 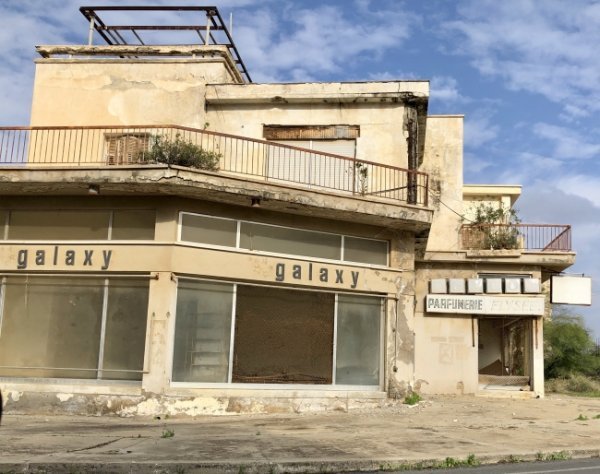 The latest, held with the participation of the guarantor countries -- Turkey, Greece, and the UK -- came to an end without any progress in 2017 in Switzerland. 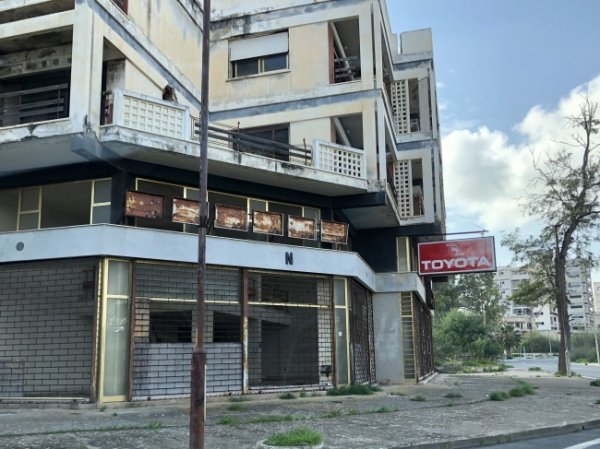 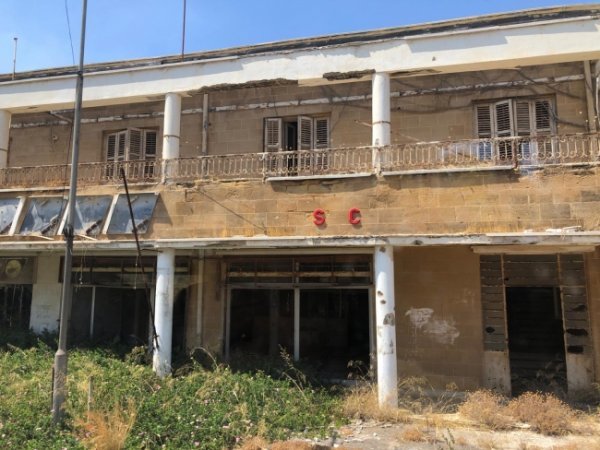