DOZENS OF TERRORISTS WERE NEUTRALIZED

On Aug. 23, Turkey launched Operation Claw-3 in northern Iraq to battle the PKK terror group. To date, the ongoing offensive has neutralized dozens of terrorists. 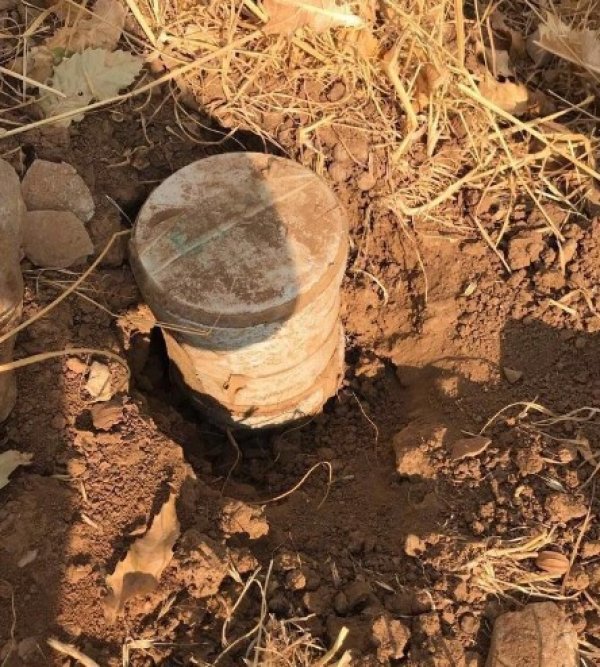 The operation is supported by the country's air force, armed drones and self-propelled howitzers. 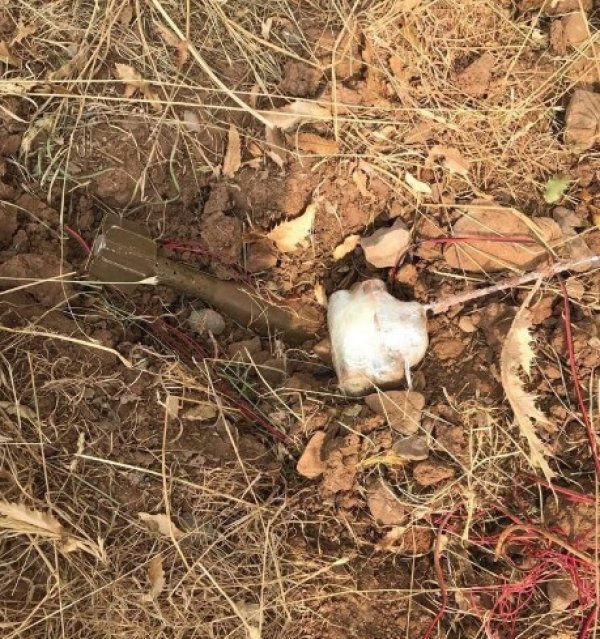 Terrorists often use northern Iraq as a base to plan cross-border terror attacks in Turkey. 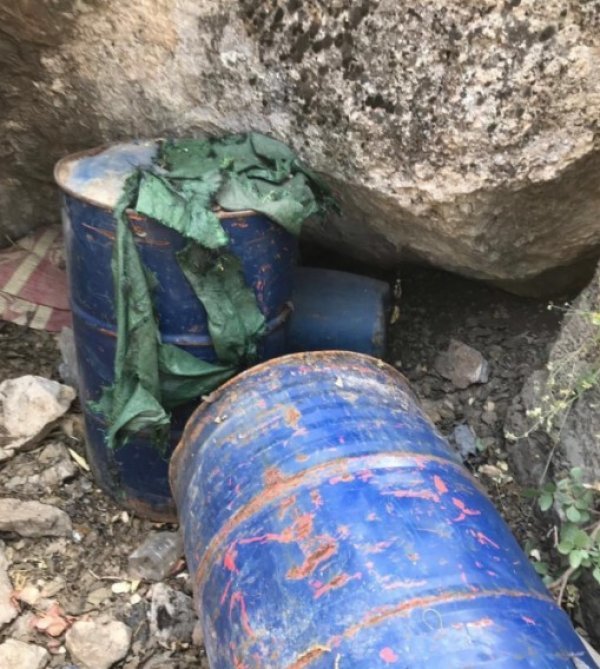 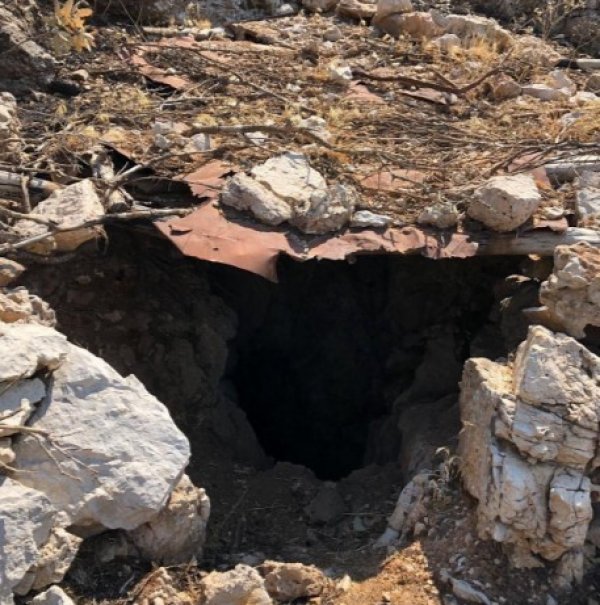