Evacuees will be quarantined for 14 days in single rooms in line with a coronavirus incubation period.

With dozens of evacuees aboard, a military cargo plane of the Turkish Armed Forces landed in Turkey's capital Ankara on Saturday upon completing its evacuation operation from China's Wuhan city, the epicenter of the deadly coronavirus outbreak.

Having made its appearance in late December 2019, the novel coronavirus has so far claimed 259 lives while whereas there are 12,000 confirmed cases as well as thousands of others held under quarantine.

NO CASES OF CORONAVIRUS HAVE BEEN FOUND SO FAR IN TURKEY

The Turkish Armed Forces' A400M type cargo plane departed from Wuhan on Saturday airlifting 42 people with 32 Turkish citizens, along with the citizens of Azerbaijan, Albania, and Georgia after health staff confirmed they did not carry any symptoms related to the fatal outbreak. 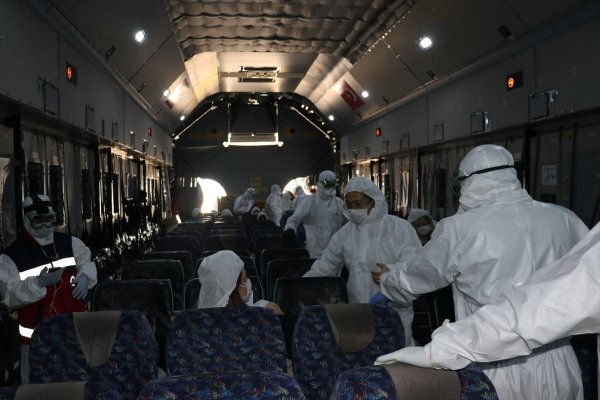 Passengers' health conditions are good and their oxygen levels, as well as body temperature, are normal, the officials told Anadolu Agency reporter on board. 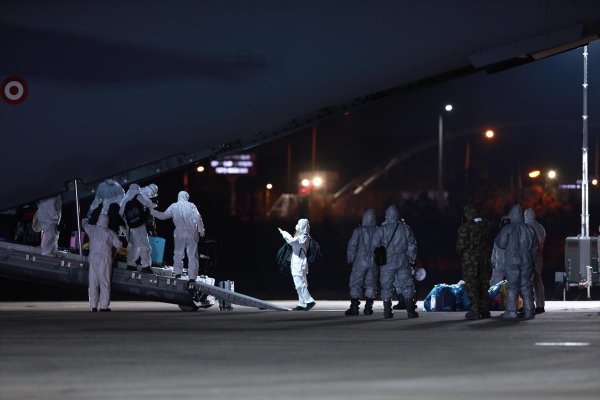 All of the patients -- including 32 Turks, six Azerbaijanis, three Georgians and one Albania -- boarded the plane after they were found not to show coronavirus symptoms in initial examinations, Health Ministry said before the evacuation operation. 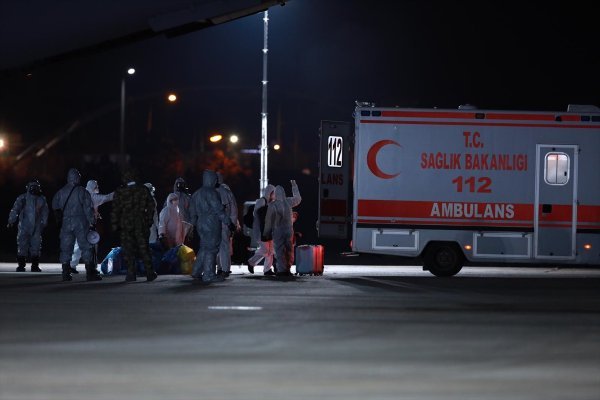 After landing, passengers on board will be transferred to Zekai Tahir Burak Hospital in Ankara, he added. 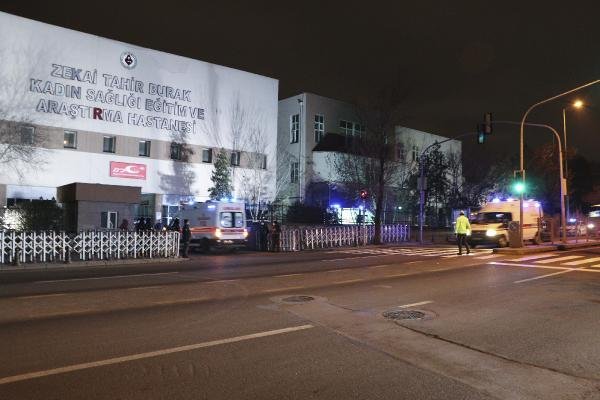 The coronavirus, so named because under the microscope it resembles a crown, has killed at least 259 people in China, with nearly 12,000 infected. More than 118,000 people are under medical observation. 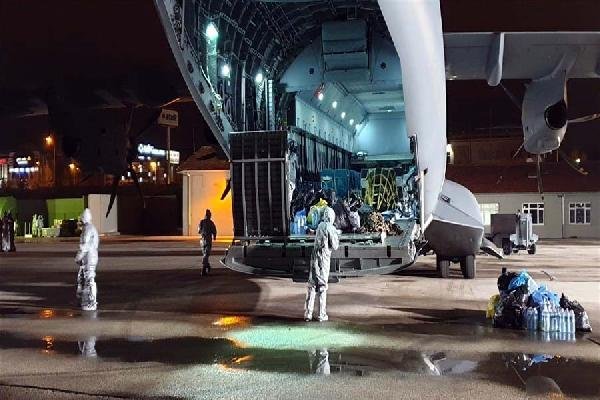 Since its outbreak late last year, China has put Wuhan under lockdown in a bid to contain the virus and is building a 1,000-bed hospital to treat those affected. 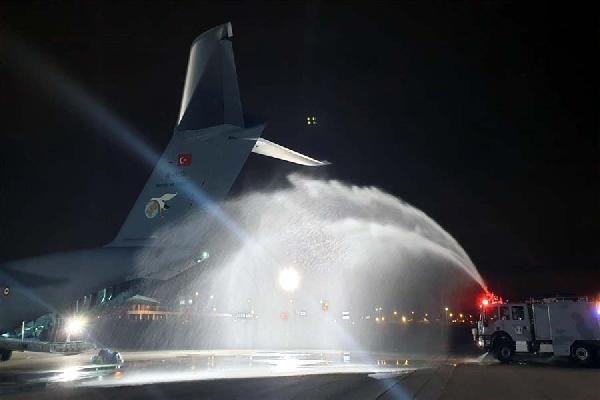 Beyond China, the virus has spread to Japan, South Korea, Thailand, the U.S., Singapore, France, Vietnam, and Canada. Travelers from China are being screened for the virus at airports worldwide. Several airlines have suspended flights to Wuhan.

China warns US over TikTok dispute