"THE WHOLE WORLD IS PROUD OF TUREY"

“We declared our commitment for democracy to whole world,” said Kemal Kılıçdaroğlu, head of Republican People's Party (CHP), after results of do-over mayoral election in Istanbul showed a convincing win for his party’s candidate. 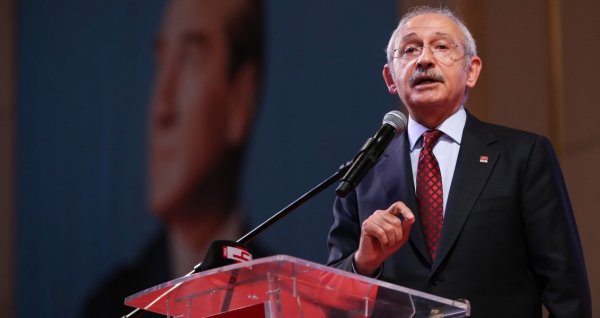 Kılıçdaroğlu also thanked his party and all organizers of CHP’s election campaign. “It all started with our Justice March. We wanted justice and peace. We made our voices heard all over the world. We have overcome all obstacles together. Together, we have written a saga of democracy,” the CHP leader said.