The satellites were launched from China’s tropical island province of Hainan in the southern part of the country.

China on Tuesday said its newly-built indigenous rocket made a successful flight to space with five satellites.

Deemed as a major push in China’s space program project, the 356-ton new rocket from Long March series is said “to become reusable 10 times by 2025, and by 2035,” Chinese daily Global Times reported.

THE COUNTRY HAS LAUNCHED MORE THAN 350 ROCKETS

The designers of the Long March-8 rocket said the new rocket is capable of launching a “payload of three to four and a half tons to the Sun-synchronous orbit.” The rocket is 50.3-meter (165-feet) long, has a 3.35-meter-diameter core stage and two 2.25-meter-diameter side boosters. 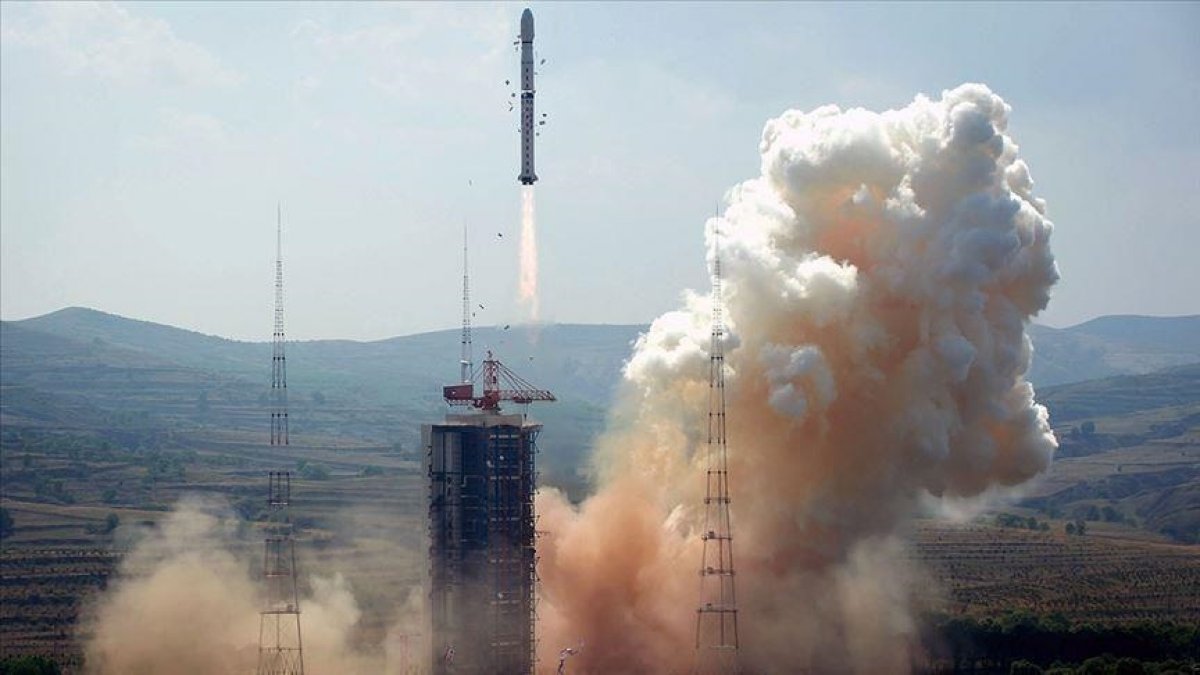 Xiao Geng, the rocket’s commander-in-chief, said: “The Long March-8’s successful maiden flight means a lot to China’s efforts to build itself into a space power, as it will strongly push forward the upgrading of China’s medium-sized launch vehicles, and will lead the development of the country’s satellites in medium and low orbits and meet the launch requirements for these spacecrafts.”

China plans to inaugurate its large modular space station this year which will be placed in low orbit. It will be roughly one-fifth of the mass of the International Space Station and about the size of the decommissioned Russian Mir space station.