Vaccination program will begin after completion of tests, according to Health Minister Fahrettin Koca.

A plane carrying the first 3 million doses of a coronavirus vaccine ordered from China’s SinoVac Biotech arrived in the Turkish capital Ankara on Wednesday.

The Boeing 777 plane, which departed from Beijing with 17 containers of vaccines, landed at Esenboga Airport at 5.44 a.m. local time (0244 GMT)

Announcing the arrival of the vaccines on Twitter, Health Minister Fahrettin Koca said vaccination will start following 14 days of tests.

“As soon as the tests are completed, our vaccination program will take place under the coordination of the General Directorate of Public Health. We will succeed together,” he added.

Koca said previously that Turkey would be receiving 50 million doses of the SinoVac vaccine and that the first 20 million doses would be delivered during December and January.

The minister also announced that the country will purchase up to 30 million doses of another vaccine developed by German-based biotech firm BioNTech. 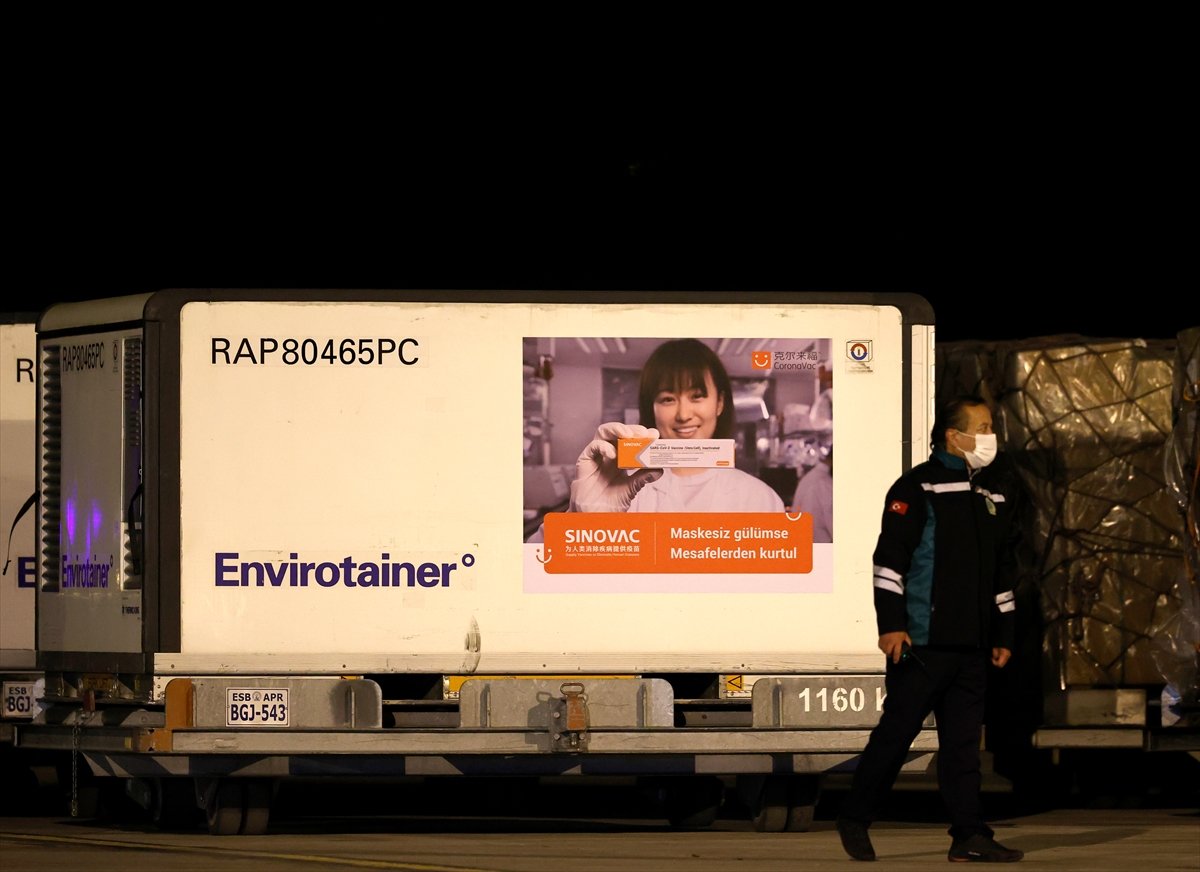 VACCINE WILL NOT BE MANDATORY

Vaccinations will not be mandatory for now, and Turkey aims to convince the public about the necessity of vaccination against the coronavirus, making mass vaccination possible.

As of Tuesday, Turkey had registered a total of 20,388 deaths due to the coronavirus while over 2 million people have recovered from the disease. There are currently more than 2.17 million confirmed cases in the country. 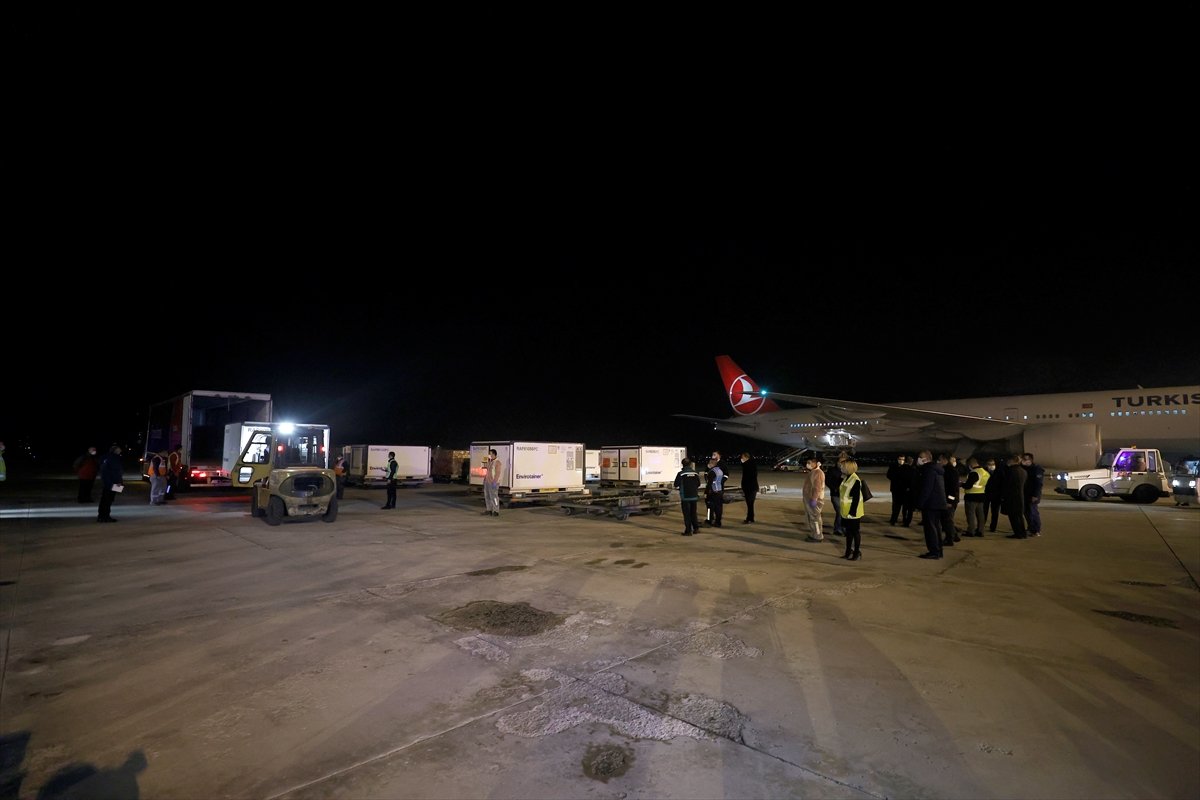