At least 84 irregular migrants have claimed that they were pushed back to Turkey half-naked by Bulgarian border units, according to a security source.

Gendarmerie teams in Turkey's northwestern Kırklareli province noticed that there were semi-naked irregular migrants in the forest area during their patrol in Kofçaz district near the Bulgarian border, the source said Sunday on condition of anonymity due to restrictions on speaking to the media.

'Their valuables were taken away'

The migrants, who were Afghan, Moroccan, Syrian and Iranian nationals, were trying to protect themselves from the cold weather by wearing sacks and bags, the source added.

In their statements, the migrants said they crossed to Bulgaria via Greece. Later, they were caught by Bulgarian police and left to the Turkish side half-naked after their valuables were taken away. 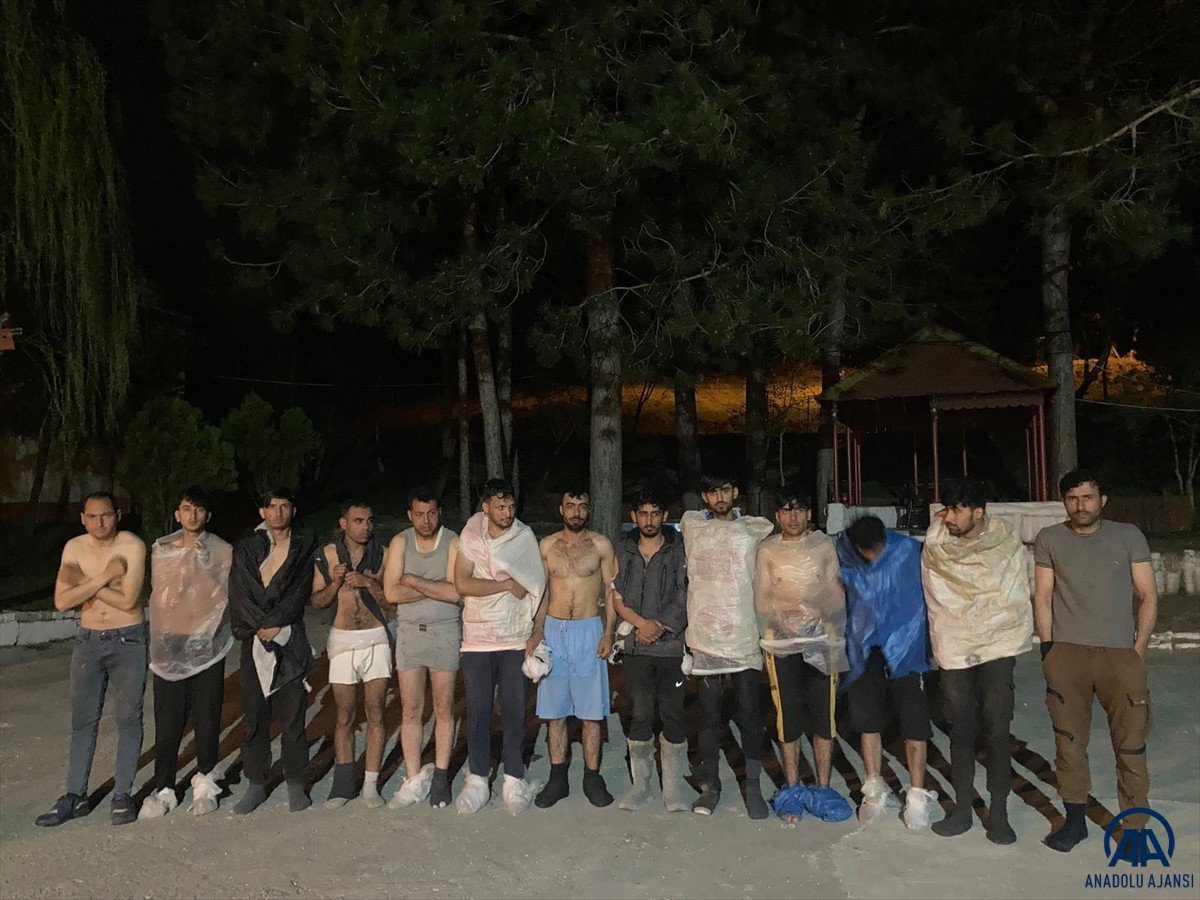 In a separate incident, a group of 103 irregular migrants, including Afghan, Moroccan, Syrian, Tunisian and Iranian nationals, were held by Turkish security forces in Kofçaz, Kırklareli.

They were later referred to a provincial repatriation center.

Turkey has been a key transit point for irregular migrants who want to cross to Europe to start new lives, especially those fleeing war and persecution. 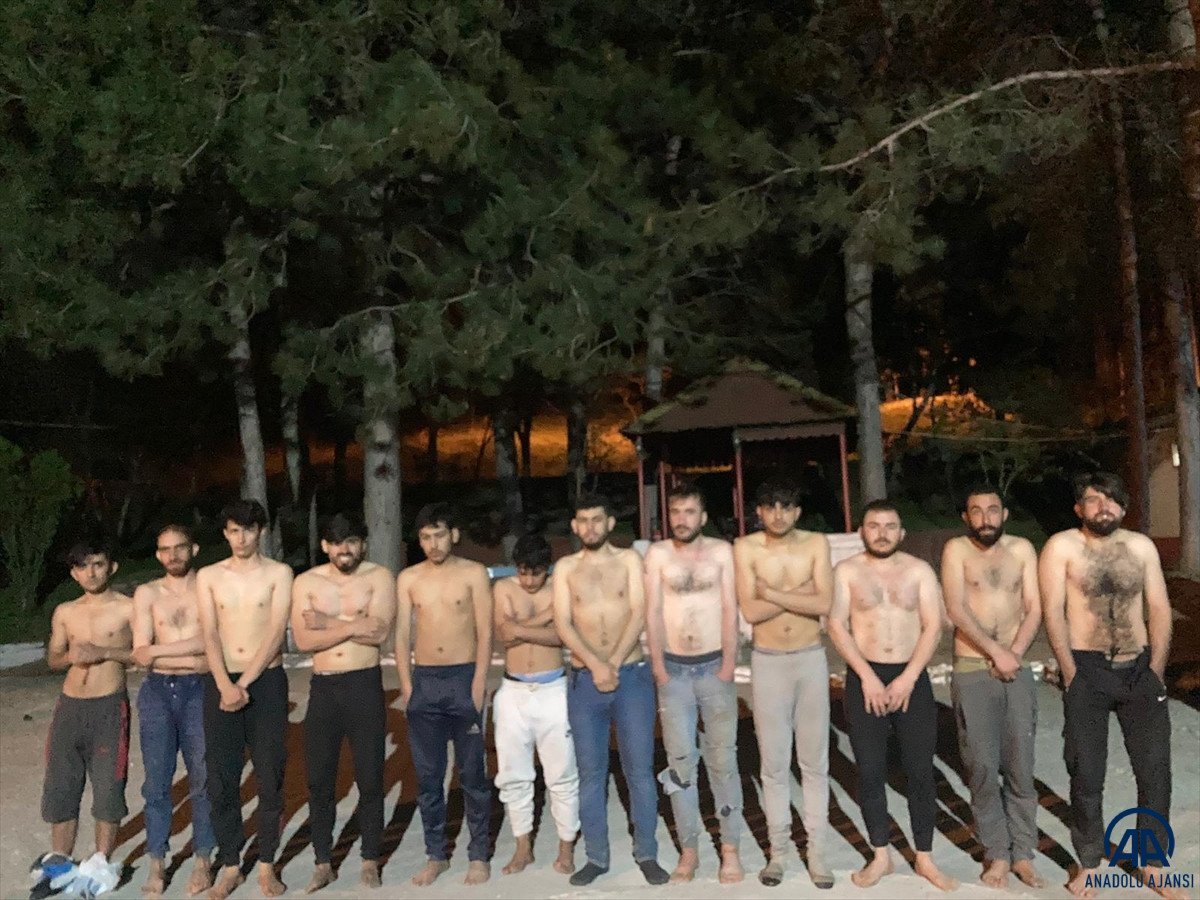