State Minister Wendy Morton tweeted that the United Kingdom remembers those who sadly lost their lives & their families.

The UK continues to stand in solidarity with Turkey on the fourth anniversary of a defeated coup, a British minister said Wednesday.

“Four years on from the failed coup in Turkey, the UK continues to stand in solidarity with Turkey & in support of democracy,” Minister for European Neighbourhood and the Americas, Wendy Morton, wrote on Twitter. “Today we remember those who sadly lost their lives & their families,” she said.

251 PEOPLE HAD BEEN MARTYRED

Morton’s statement came on the day Turkey marked Democracy and National Unity Day with events nationwide to commemorate those who lost their lives beating back the putschists.

The Fetullah Terrorist Organization (FETO) and its US-based leader Fetullah Gulen are accused of orchestrated the defeated coup, which left 251 people martyred and nearly 2,200 injured July 15, 2016. 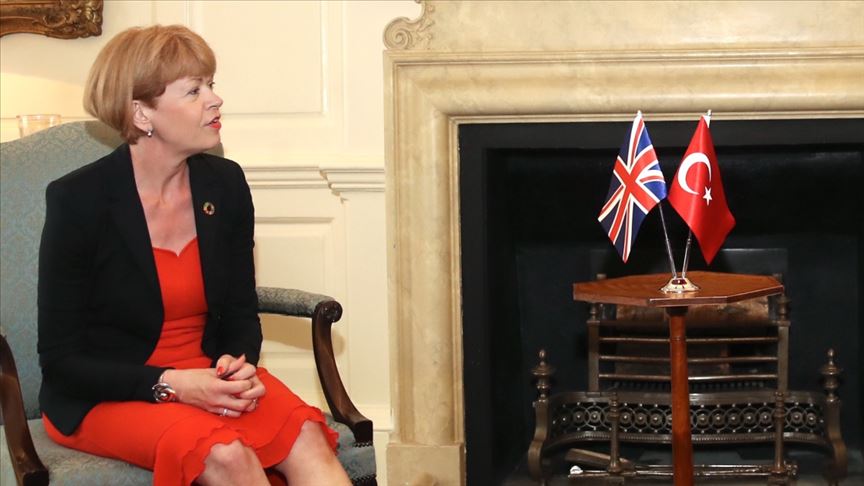 Britain was one of the first countries to express solidarity with Turkey after the coup attempt.

Alan Duncan, then-minister who was responsible of Europe and the Americas was the first European politician to visit Turkey following the bloody coup attempt.