Bodies of a mother and child found after floods in Düzce

The northeastern Düzce province of Turkey was hit by heavy rainfall that triggered landslides last week.

The bodies of a woman and a child were recovered on Tuesday in northwestern Turkey following flash floods, security and emergency officials said.

The deceased were identified as Nilgun Kaplan, 39, and her daughter Funda Kaplan, 9. Their bodies were found in Ugurlu village of Akcakoca district. 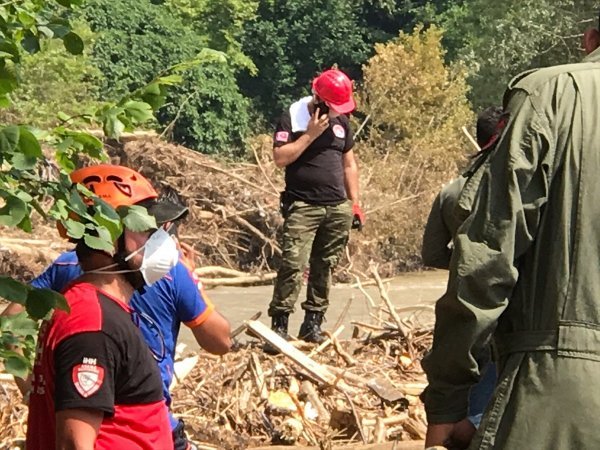 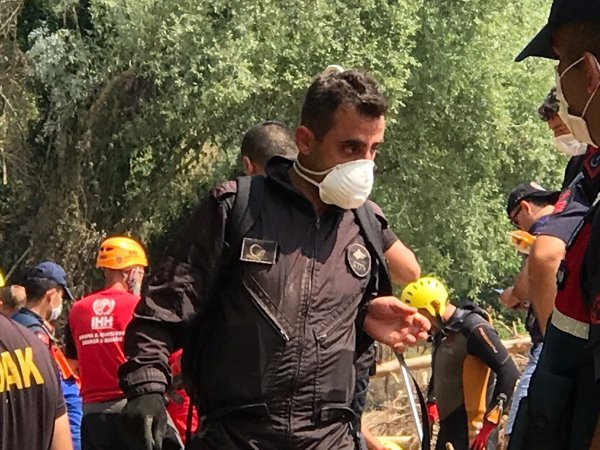 A total of 232 people have so far been rescued, while a search operation continues for the missing. 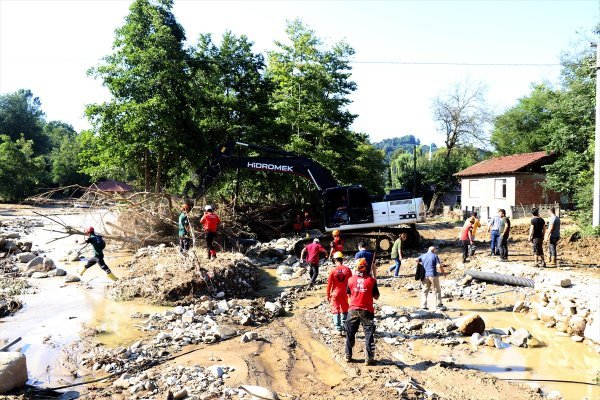 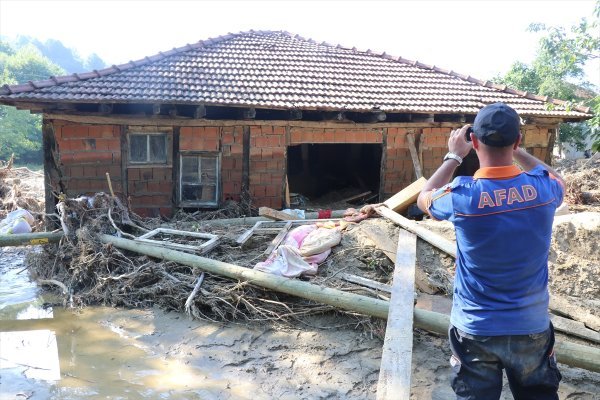 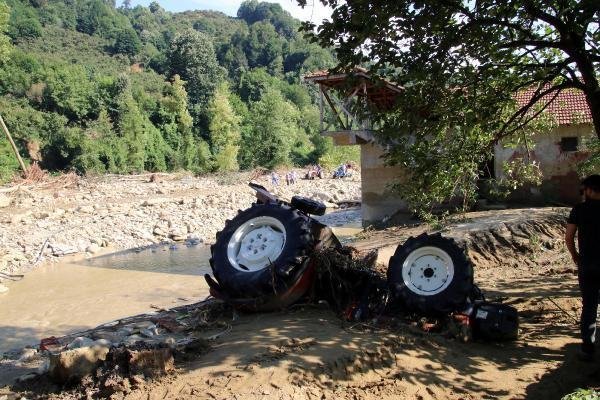