Parts of Turkey’s Black Sea region hit by flooding and landslides will be officially declared a disaster area, the nation’s president said on Saturday.

Speaking at a hospital opening and inaugurations of other newly completed projects in Turkey’s eastern Erzurum province, Recep Tayyip Erdoğan said the formal declaration will be announced after the next Cabinet meeting, likely at the start of next week.

The Disaster and Emergency Management Authority said downpours hit northeastern Rize on Wednesday after landslides caused heavy damage in some areas, with a building destroyed in the village of Muradiye. 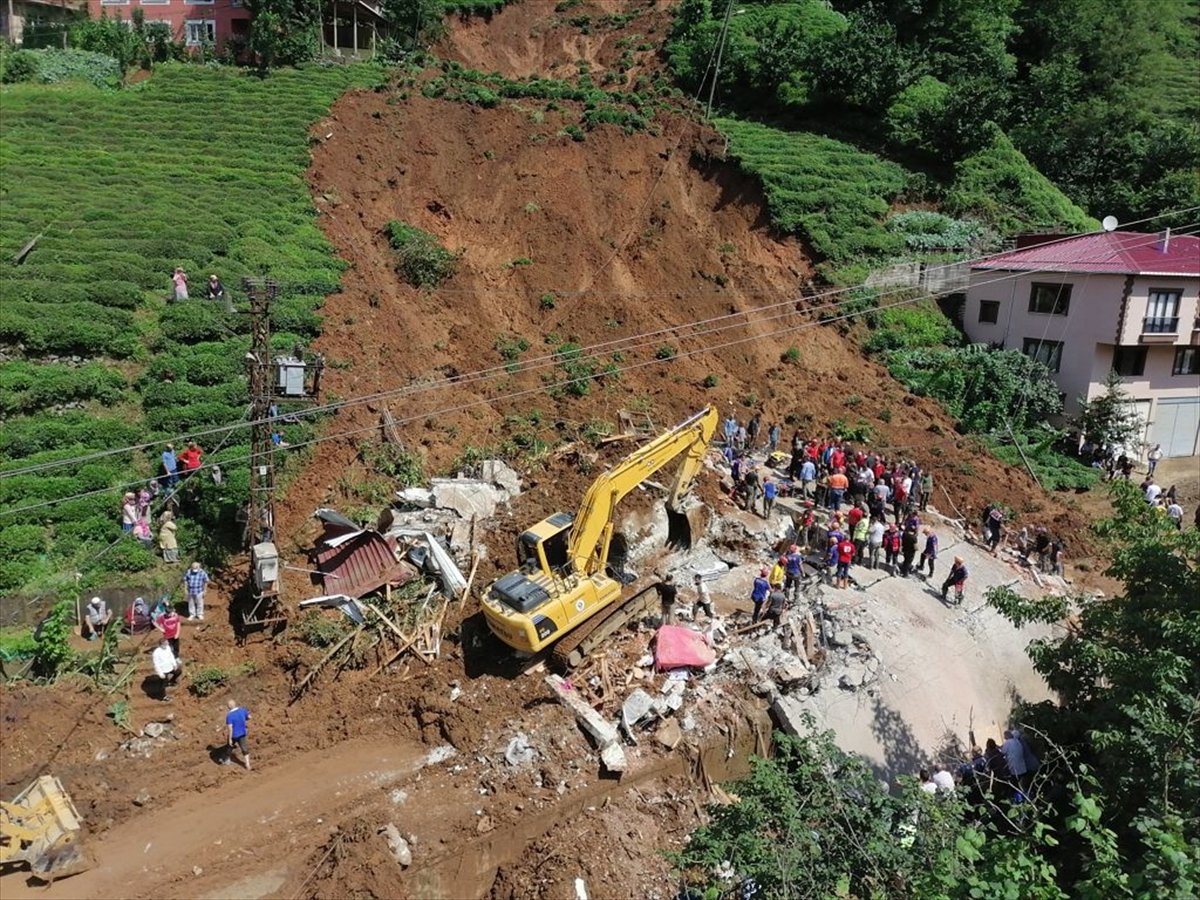 Interior Minister Süleyman Soylu came to the region to assess the situation along with Transport and Infrastructure Minister Adil Karaismailoğlu and Environment and Urbanization Minister Murat Kurum.

Around 5 million Turkish liras ($582,000) will be sent to the region to help recovery efforts. 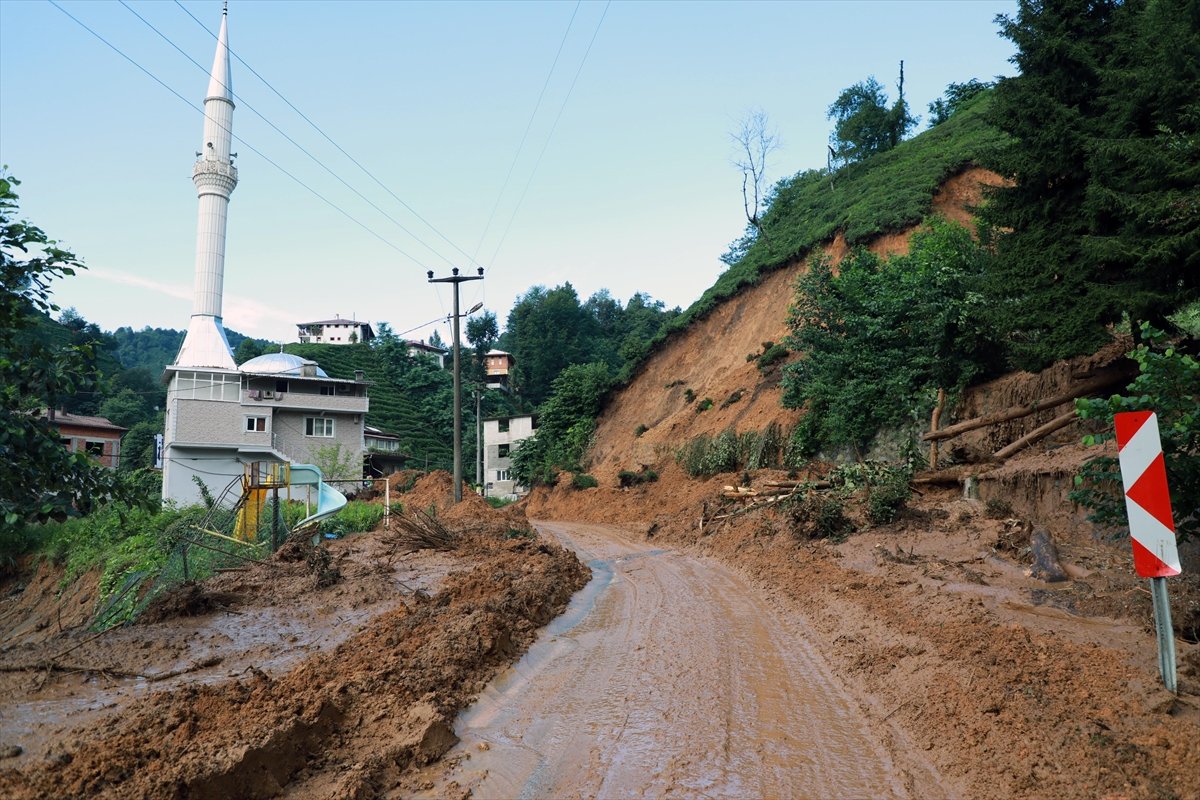