Bill with sentence reductions due in Turkish parliament

Turkish justice minister reiterated that there have been no confirmed coronavirus cases in prisons so far, stressing the state’s commitment to inmates’ health.

A bill that would reduce the sentences of thousands of Turkish inmates is hitting parliament this week, said Turkey’s justice minister on Tuesday.

PROPOSAL IS LIKELY TO PASS

"It will be soon brought to the agenda of parliament and we expect the proposal to be passed,” said Abdulhamit Gul of the ruling Justice and Development (AK) Party proposal, which reached the Parliament Speaker’s Office this afternoon.

The scope of the bill for releasing some inmates will be clear when the proposal is submitted and passed by parliament, Gul said in televised remarks. 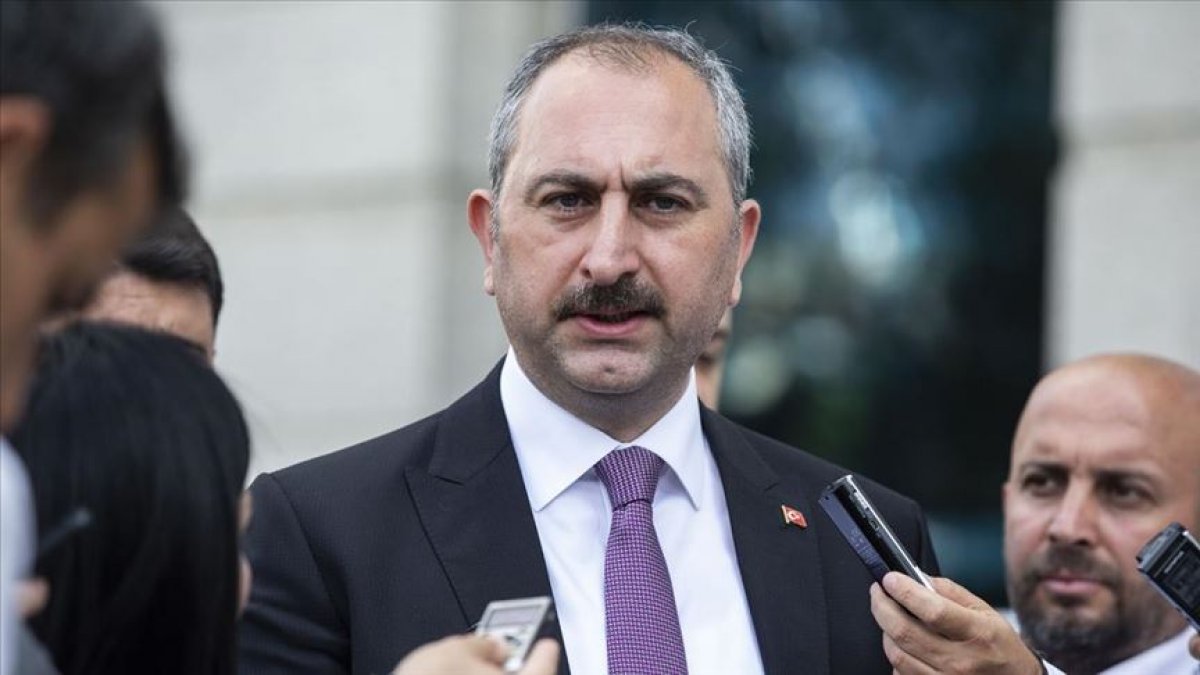 There are about 300,000 inmates in Turkey, he said, adding: "Convicts and detainees are entrusted to the state."

Sentences for crimes repugnant to society are not expected to be included in the reductions, including homicide, sex crimes, murders of women, violence against women and spouses, and terrorism, he said.