After 12-hour closure, as of 2 pm on April 6, flights at brand-new mega-Istanbul Airport to gradually increase.

THE BIG SWITCH TO FOR NEW AIRPORT

Starting on April 5 at 3.00 a.m. local time (0000GMT), the initial moving operation will take a total of 45 hours, Cahit Turhan told at a news conference in Istanbul. Turhan said all flights at both airports will be cut off at the same time for a period of 12 hours. 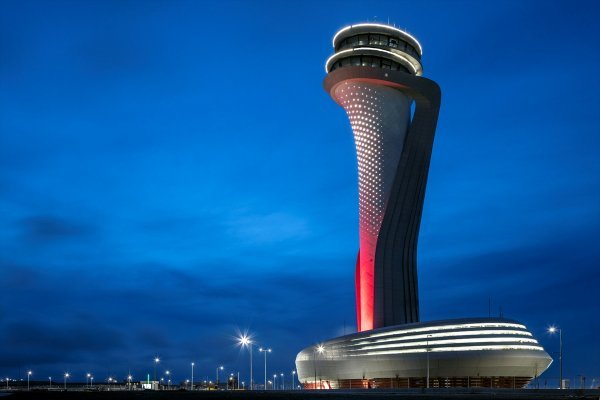 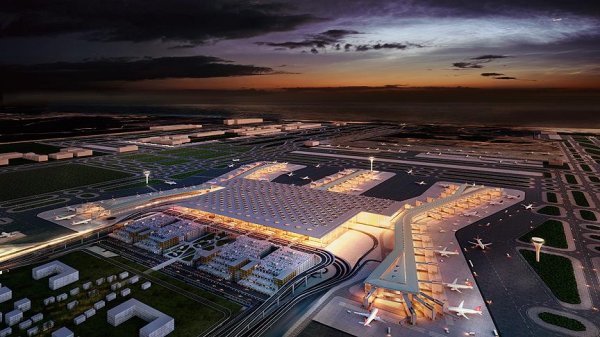 Within five years Istanbul Airport will rank second in the global list of airports serving the most passengers, Turhan said. 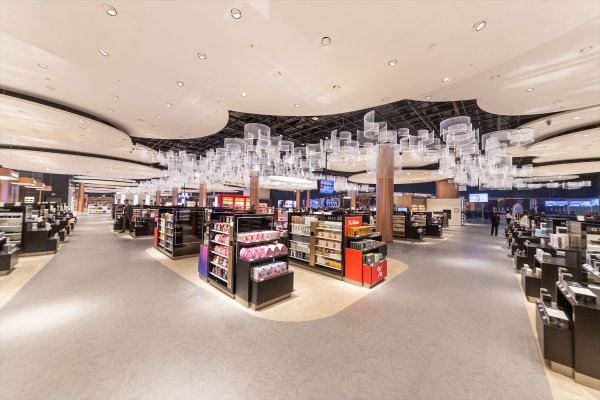 But once all its phases are completed, the airport will become a global aviation hub and rank first, he stressed. Istanbul Airport, the “world's new hub", officially opened on Oct. 29, 2018, the 95th anniversary of the founding of the Turkish Republic. 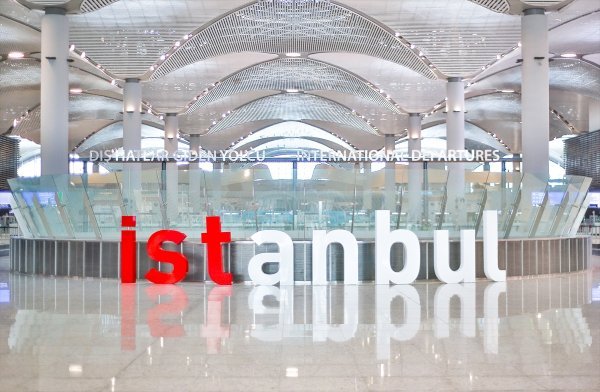