Speaking in an interview, Ilham Aliyev said that Azerbaijan wanted Turkey to have a more active role in the negotiation process, as well as a greater say in Caucasus affairs.

Amid Armenia's aggressive rhetoric and attacks on the Upper Karabakh region, "there is not much room for negotiation," Azerbaijan's president has said in an interview.

In an interview with Nikkei Asia released on Thursday, Ilham Aliyev answered questions about ongoing hostilities between Azerbaijan and Armenia, as well as other related issues.

"WE ARE OPEN TO A TRILATERAL SUMMIT WITH ARMENIA IN WASHINGTON"

ut the interview, Aliyev addressed topics including trilateral talks planned to be held in the US, short-lived truces with Yerevan, Baku's expectations from the negotiations, Turkey's role in the Caucasus region and the natural gas lines from the country.

Aliyev underlined that Azerbaijan was ready for the talks in Washington slated for Friday, adding that his country's main objective at the discussions would be to "find out whether the Armenian leadership is ready to liberate our territories or not, and if ready, then when?" 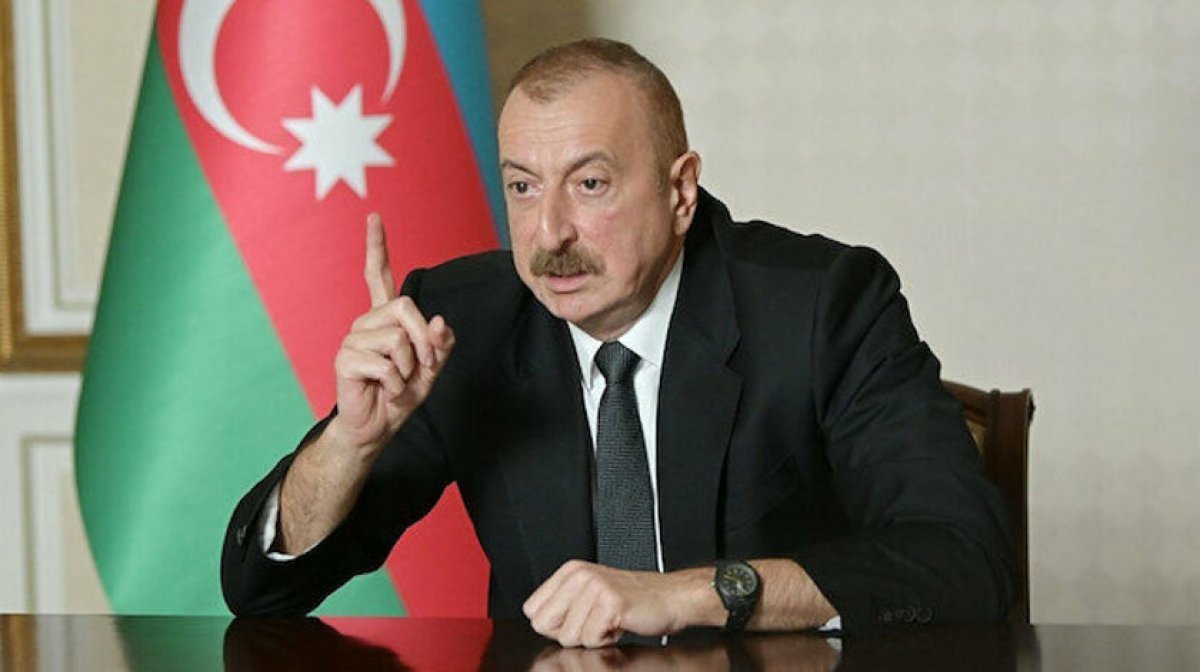 However remote, he said he would be open to a trilateral summit with Armenia's Prime Minister Nikol Pashinyan if progress is made in Washington in the upcoming meeting between the two countries' foreign ministers.

"With this Armenian government, unfortunately, the prospect for a peaceful settlement is very remote. [...] Counterproductive and provocative statements and actions on behalf of the Armenian leadership make the negotiations senseless," Aliyev said. "Therefore, we had to prove to the Armenian government that they cannot afford any longer to make aggressive steps without any punishment. We are punishing them on the ground. Armenia is suffering a very bitter defeat on the battlefield." 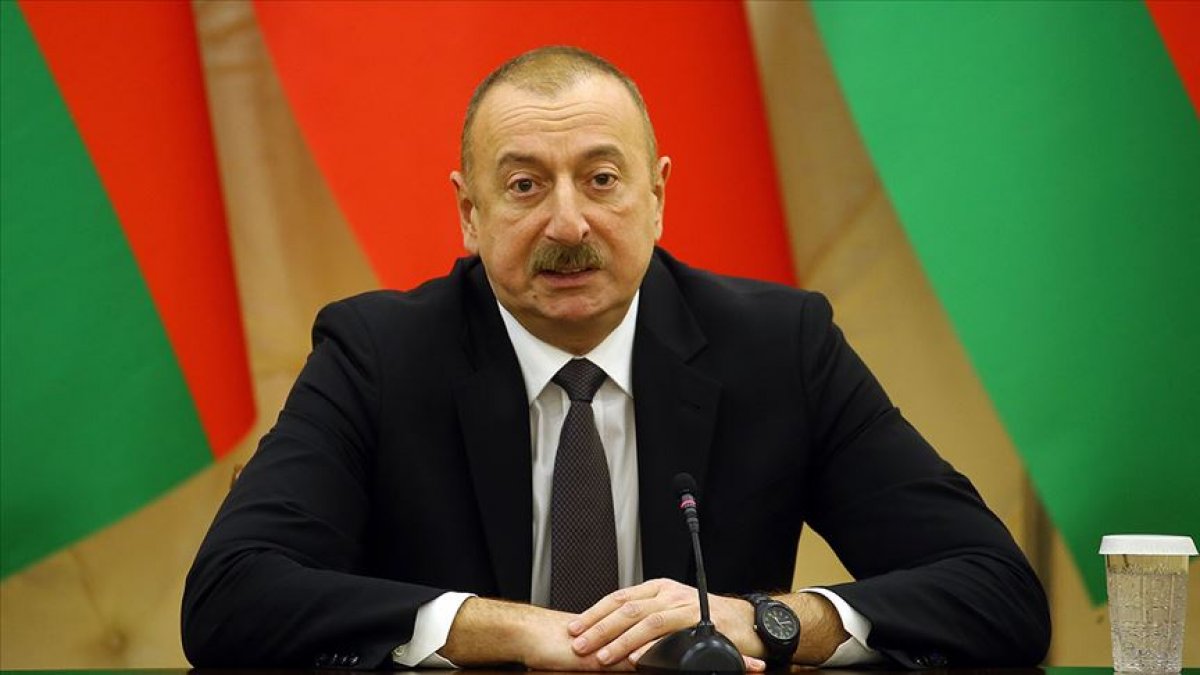 Citing attacks by Armenia as the reason for the failure of two recent cease-fire agreements, he added: "I have always said a cease-fire cannot be achieved unilaterally. If we are attacked, we must not only defend ourselves but also launch a counter-attack."

"WE ARE THE STRONGEST SUPPORTER OF TURKEY"

Aliyev told Nikkei that Azerbaijan wanted Turkey to have a more active role in the negotiation process, as well as a greater say in Caucasus affairs.

"It depends on the political agenda of Turkey. I cannot speak on behalf of Turkey. But what I want to say, is that, of course, we are always the strongest supporter of Turkish active involvement in regional issues."

"I think Turkey is the only country that has a border with the three Caucasian countries. No other country has borders with three of them, so of course, Turkey should be actively involved and Turkey is already involved and we strongly support it," he added.