The ongoing clashes began on Sept. 27, when the Armenian forces targeted civilian Azerbaijani settlements and military positions in the region, leading to casualties.

Çavuşoğlu is on a working visit to Azerbaijan and will “exchange view on the present situation in Armenian occupied Nagorno-Karabakh region of Azerbaijan as well as on other current regional and international developments” with his counterpart Ceyhun Bayramov. 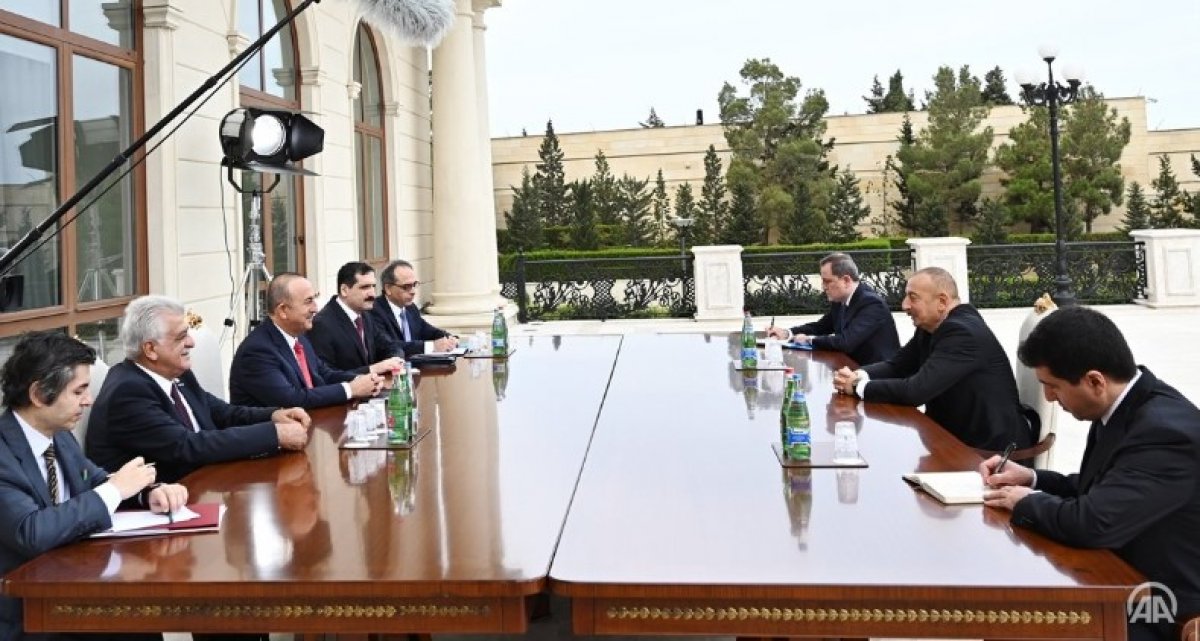 Relations between the two former Soviet republics have been tense since 1991, when the Armenian military occupied Upper Karabakh, an internationally recognized territory of Azerbaijan. 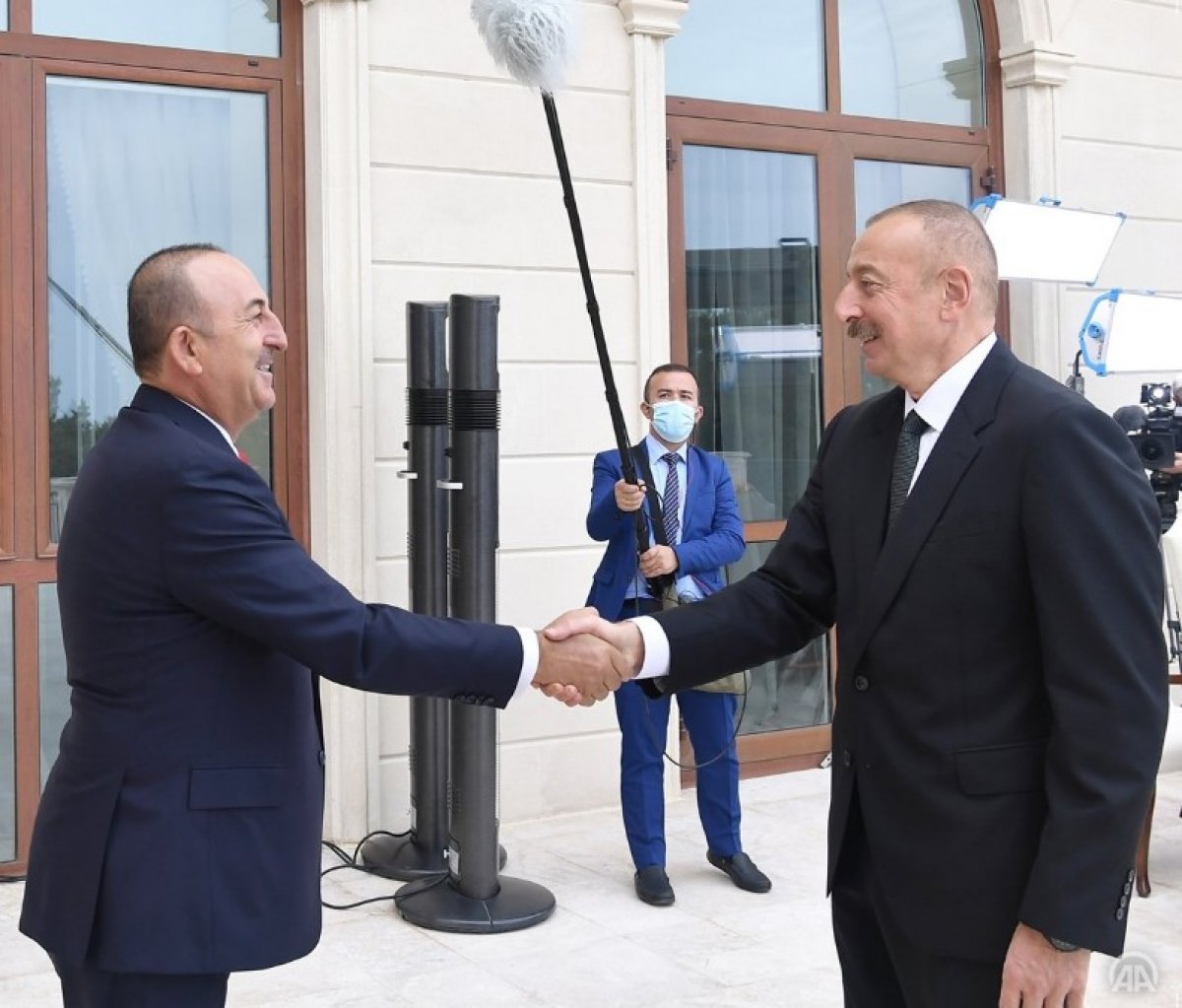 Multiple UN resolutions, as well as many international organizations, demand the withdrawal of the invading forces.

Many world powers, including Russia, France, and the US, have urged an immediate cease-fire. Turkey, meanwhile, has supported Baku's right to self-defense.

Warning: Unknown: Failed to write session data (memcache). Please verify that the current setting of session.save_path is correct (tcp://127.0.0.1:11211?persistent=1&weight=1&timeout=1&retry_interval=15) in Unknown on line 0