The forces had also destroyed two Armenian drones on Tuesday, one over Azerbaijan’s second-largest city of Ganja and the other over the Goranboy region, according to the ministry.

“On October 21, from 12:55 to 13:30 [0855-0930GMT], Azerbaijan Air Defense Units determined and destroyed three more tactical unmanned aerial vehicles (UAVs) of the Armenian armed forces,” the ministry said in a statement.

“The two UAVs were destroyed in the Fizuli direction, and one in the Terter [Tartar] direction of the front,” it added. 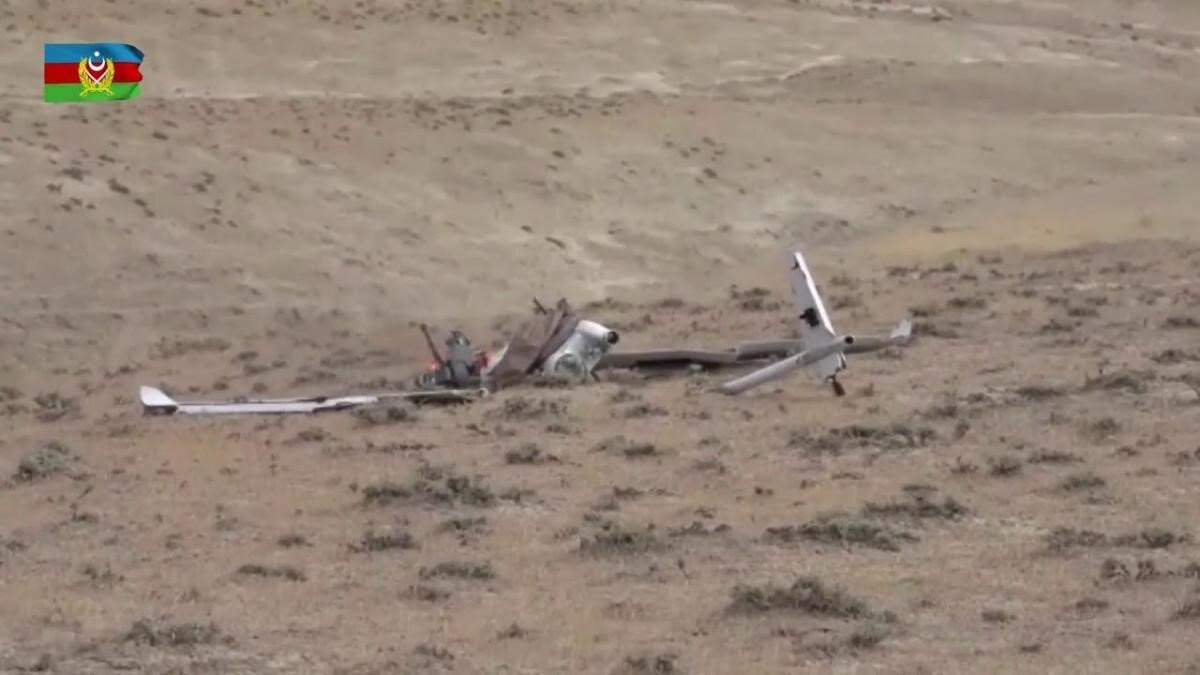 In an earlier statement, the ministry said: “On October 21, at about 12:00 [0800GMT], Azerbaijan Air Defense Units destroyed another UAV of the Armenian armed forces in the Horadiz direction.”

In less than two weeks, Armenia has violated two humanitarian cease-fires in Upper Karabakh, or Nagorno-Karabakh, an internationally recognized territory of Azerbaijan.