In a statement, the ministry said the country's forces were carrying out operations of varying intensity in the regions of Agdere, Khojavend, Fuzuli, Hadrut, Qubadli and Lachin throughout the night.

Armenian forces opened fire with tanks, artillery, and mortars, while the Azerbaijani army continued activities in the main directions in accordance with operation plans, expanding the areas under their control, the statement added.

The Armenian troops in Qubadli withdrew with manpower and equipment losses, with many of the soldiers sent from the region of Tsaghkadzor in Armenia to Nagorno-Karabakh neutralized, it said. 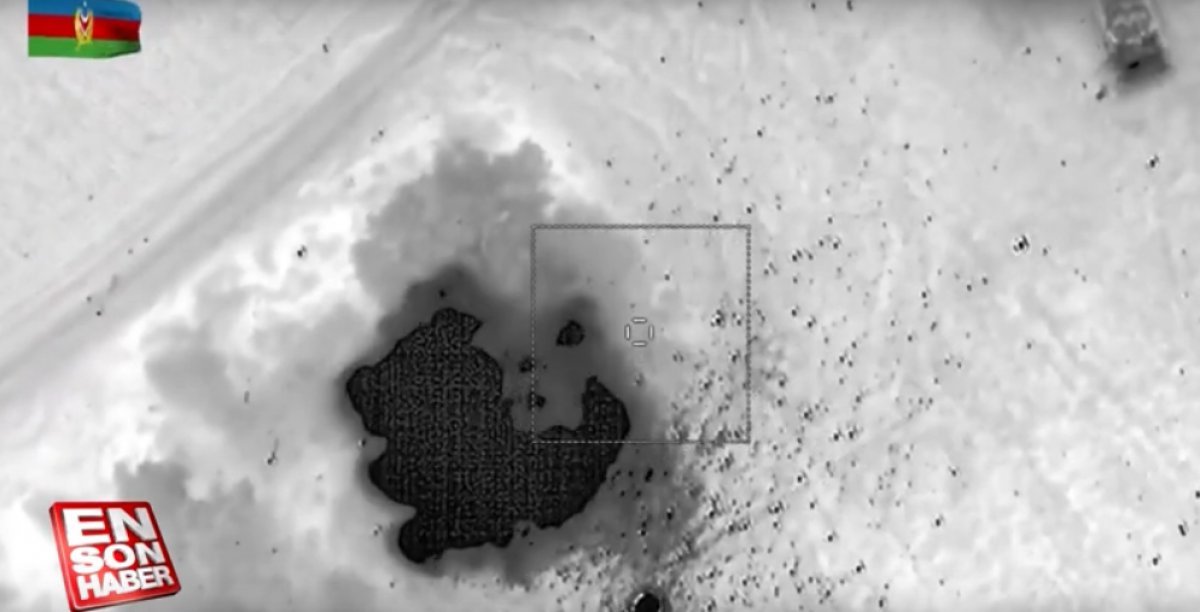 According to the statement, the Azerbaijani army destroyed two tanks, two armored vehicles, four D-30 howitzers, one 2A36 Giatsint-B gun and seven cars belonging to the Armenian forces in different locations on the front.