Search and rescue works continue at a site to find construction equipment and a van, which have been buried under avalanche with passengers.

At least 33 people are dead and others are feared trapped following an avalanche in eastern Turkey’s Van province, authorities said Tuesday.

30 PEOPLE WERE RESCUED SO FAR

The avalanche occurred in Bahcesaray district during bad weather and struck a minibus traveling along the Van-Bahcesaray highway. 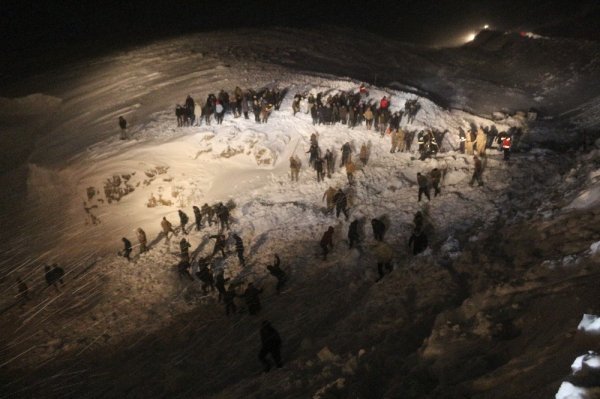 “30 people were rescued during the search. Unfortunately, 33 others were found dead under the snow,” said Van governor Mehmet Emin Bilmez. Bilmez said at least two people may still be trapped, so search and rescue efforts are continuing. 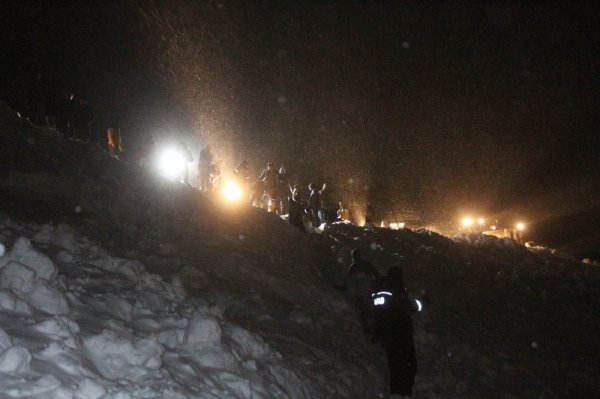 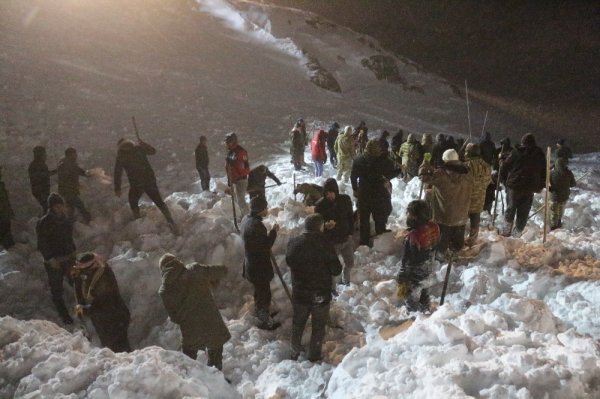 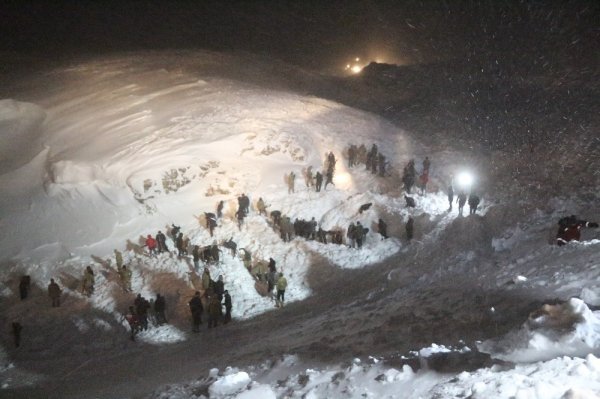 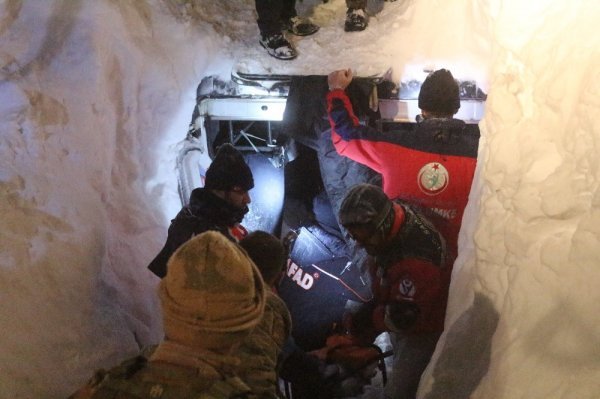