According to the report, in the first six months of 2019, 79,886 Syrians used the Cilvegözü border gate in southern Hatay province to return to their hometowns.

Syrians families living in Turkey are continuing to return to their hometowns liberated from terrorists in northwestern Syria.

Taking refuge in Turkey due to civil war in Syria, Syrians are using the Cilvegözü border gate in Turkey’s southern Hatay province to go to terror-free areas of Idlib and Afrin regions in Syria. 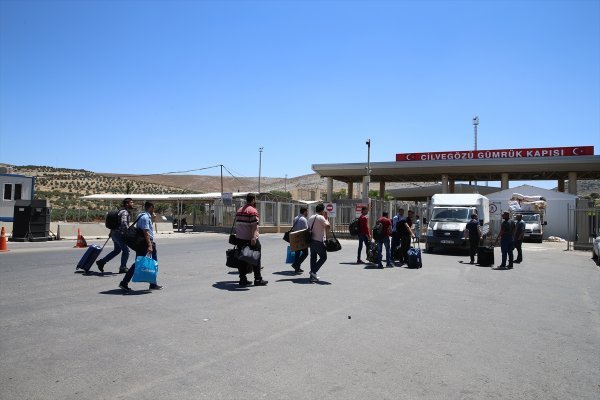 In the first six months of 2019, a total of 79,886 Syrians have returned to their homeland after legal procedures at the Cilvegözü border gate. 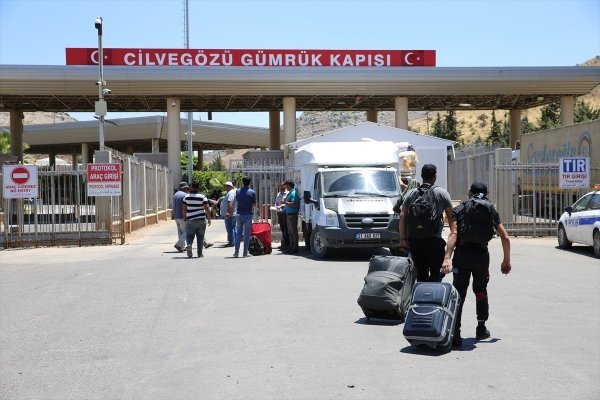